A 55-year-old man was shot after intervening in a domestic disturbance, police said 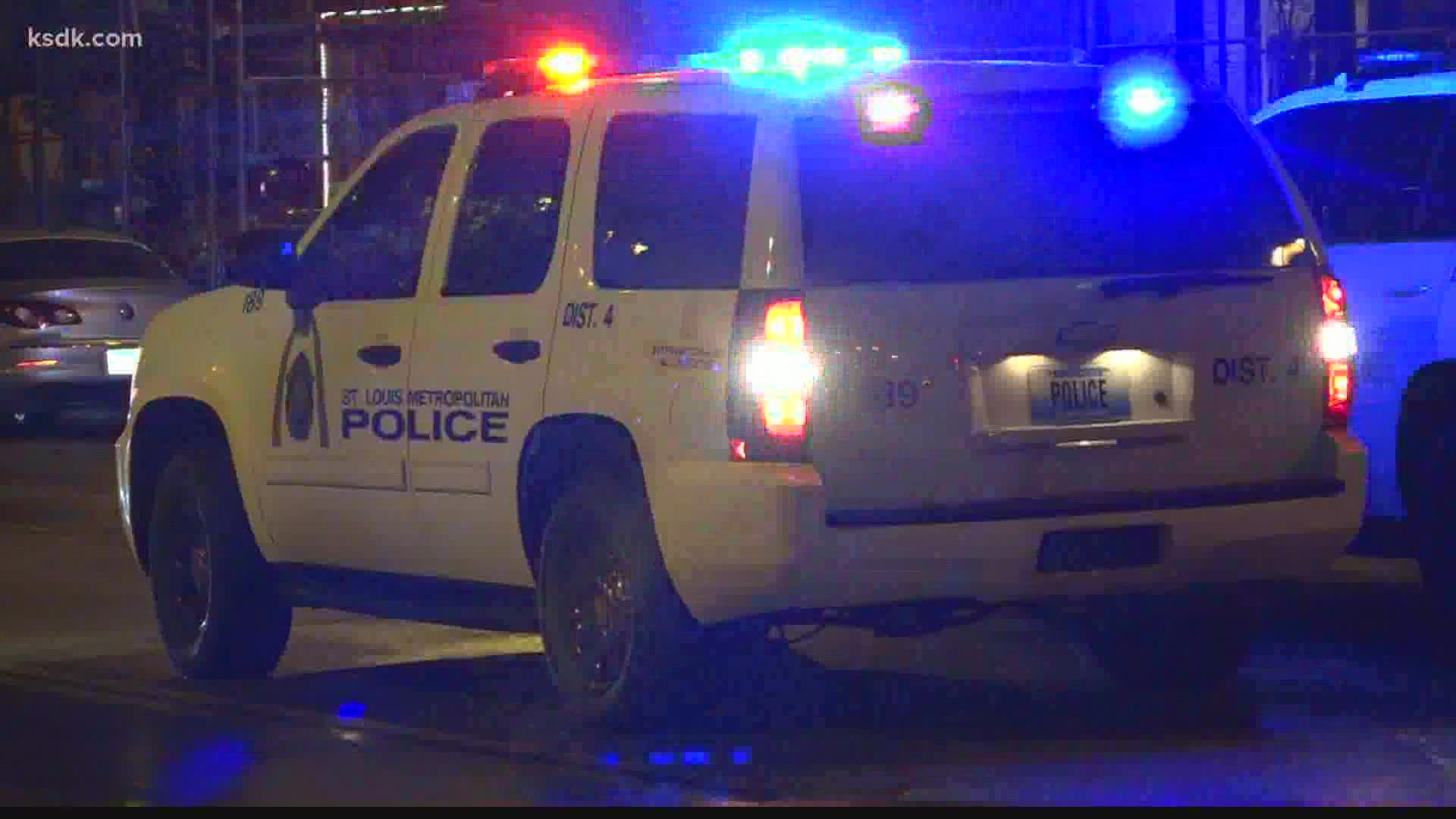 ST. LOUIS — A suspect has been arrested following a shooting that left a man in critical condition late last month.

Editor's note: The video above is from Sept. 1.

At around midnight on Aug. 31, St. Louis police were called to the 1000 block of Washington Avenue for a report of a shooting. When officers arrived, they found a 55-year-old man suffering from a gunshot wound to his shoulder and an injury to his head. A friend identified him as Worth.

Investigators said the Worth and a witness were intervening in a domestic dispute between a man and woman.

After the man and woman were separated, the man fired multiple shots at Worth.

"Worth asked him to give him his keys," Harris said. "Worth and the guy got into an altercation. The guy hit Worth. Worth was walking away and the guy shot him 4 times in the back. The guy was walking up on him trying to shoot him again. That's when I grabbed the guy by the neck and he dropped the gun and took off running."

After the shooting, the gunman fled the area.

St. Louis police announced on Sept. 15 that a suspect has been arrested and charged. Drewavory Jones, 28, has been charged with first-degree assault, armed criminal action and domestic assault.

Harris said if both friends could do it all over again, they would.

"Worth was doing something you would want any man to do if your daughter was getting hurt or being harassed," Harris said. "You would want someone to step in and intercede. It just happened."

The victim was taken to a hospital for treatment and was listed in critical condition.

5 On Your Side also interviewed the victim while doing a different story about rising crime downtown.

"It drags down the value of living down here, no doubt and it keeps people away," the good Samaritan said.