Man dies after shooting in Berkeley

BERKELEY, Mo. — An investigation is underway after a man died after being shot in north St. Louis County Tuesday morning.

On April 21 just before noon, officers from the Berkeley Police Department responded to Patterson Avenue and Witsell Avenue where a man was found with a gunshot wound.

The man was transported to an area hospital for live saving treatment. He's been identified as 21-year-old Montrell Jeffrey.

Tuesday evening, officers learned the victim died from his injuries and was pronounced dead at a hospital.

The Bureau of Crimes Against Persons is now leading the homicide investigation, which remains very active at this time, police said.

Contact the St. Louis County Police Department at 636-529-8210 if you have any information or to remain anonymous or potentially receive a reward, please contact CrimeStoppers at 1-866-371-8477. 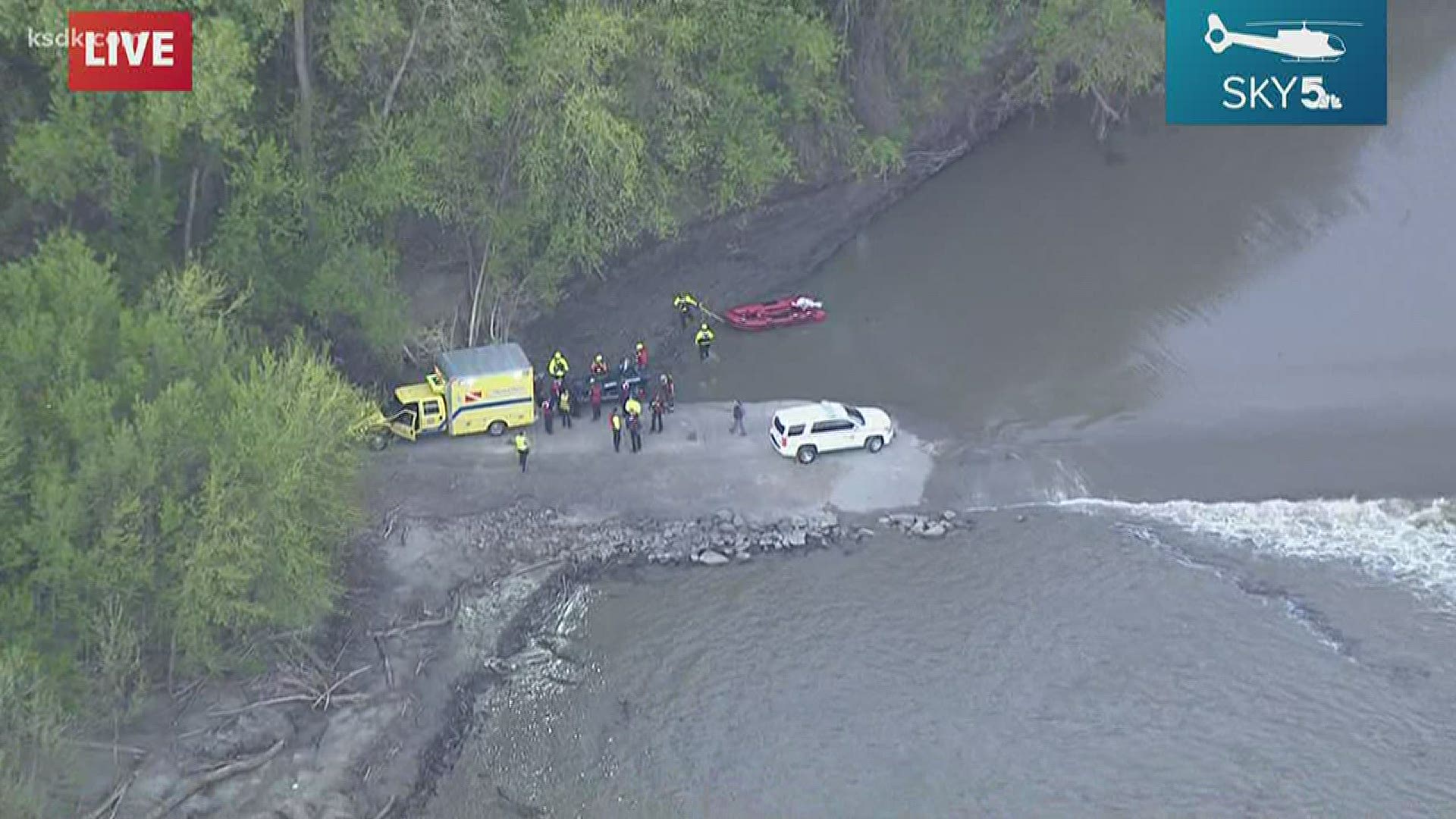