Police identified the man Sunday as Mark Schlemmer, of Collinsville, Illinois. He was 38 years old. 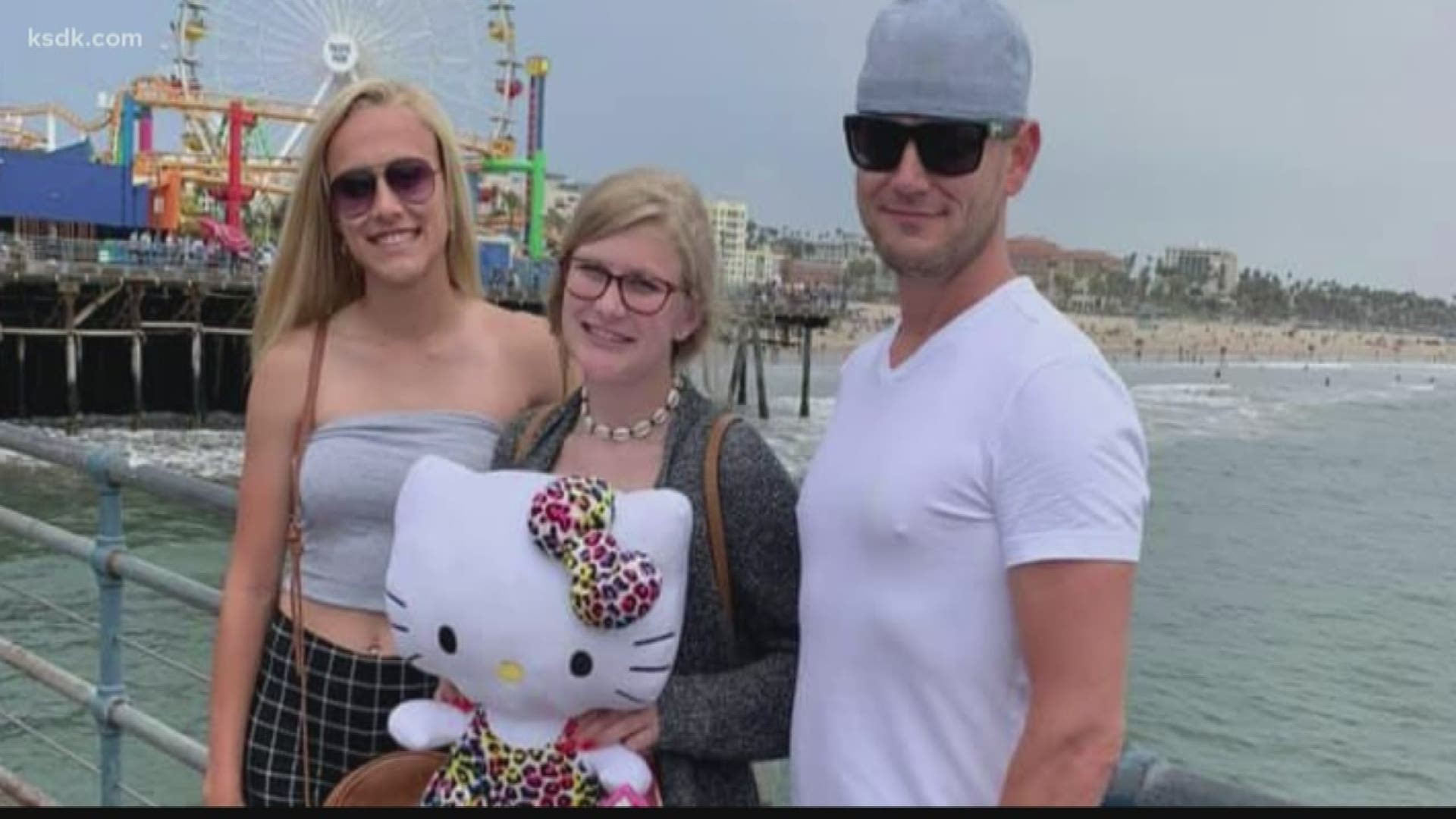 ST. LOUIS — A man who was shot near a popular area of St. Louis early Friday morning has died.

Police identified the man as Mark Schlemmer, of Collinsville, Illinois. He was 38 years old.

A witness told 5 On Your Side a white car pulled up next to another car, which Schlemmer was sitting in, and fired two shots inside. The shooter reversed their car down 15th Street and crashed into two parked cars.

Two men jumped out of the car, grabbed something out of the backseat and ran down Washington Avenue, according to the witness.

PREVIOUS: Man in critical condition after shooting near City Museum

Two other people were inside the car that Schlemmer was sitting in. They were not injured, police said.

The St. Louis police department’s homicide division has taken over the investigation.

In the latest update from police, the suspect description is listed as 'unknown.'

Loved ones of Schlemmer's family have started a GoFundMe to help cover funeral expenses. Nearly $12,000 has been raised so far. Those interested in contributing to the fund can click here.