During a search warrant, a man was found inside a freezer in a home in Joplin.

JOPLIN, Mo. — An investigation is underway after police made a gruesome discovery at a home in Joplin.

Joplin Police Department investigators were doing a neighborhood canvass on Nov. 11 in connection to an arson investigation in the 2600 block of S. New Hampshire Ave.

Investigators executed a search warrant for the home and were able to get inside on Nov. 12.

During the search, they found a dead man inside a freezer in the home. Police said an autopsy is being scheduled. The man has not been identified.

RELATED: 'Unicorn’ puppy from southeast Missouri has tail growing from his forehead

RELATED: 11-year-old local entrepreneur wants to encourage others to do whatever they put their minds to 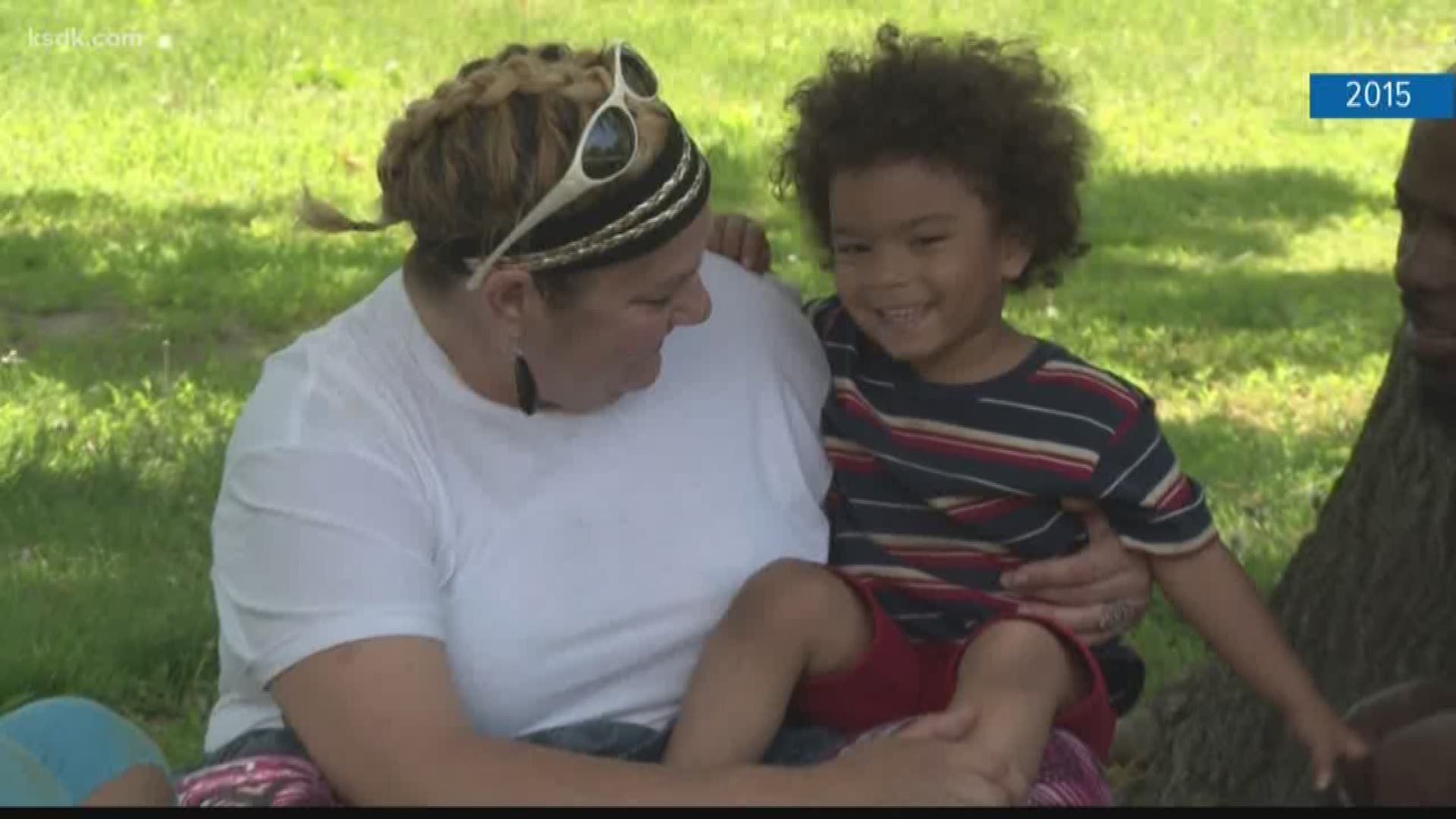