Avery Smartt Jr. admitted to taking sexually explicit photographs of the girl, and FBI agents found the photos on his cell phone

EAST ST. LOUIS, Ill. — An East St. Louis man was found guilty of producing child pornography and trying to convince the teenage victim to change her story through jailhouse letters.

On Wednesday afternoon, a federal jury found Avery Smartt Jr., 43, guilty of production of child pornography and attempting to tamper with the victim more than two years after his initial indictment.

According to evidence shown in court, Smartt began a relationship with a 15-year-old girl in September of 2016, a press release from the Department of Justice said. The release said Smartt was a truck driver and would take the girl on out-of-state trips.

He admitted to taking sexually explicit photographs of the girl, and FBI agents found the photos on his cell phone. Investigators also said Smartt had fathered a child with the girl.

Smartt was initially induced on one count of production of child pornography in 2018.

While in jail, Smartt sent letters to friends and family members asking them to contact the victim and encourage her to change her testimony. Investigators discovered the letters and charged him with attempting to tamper with the victim's testimony. 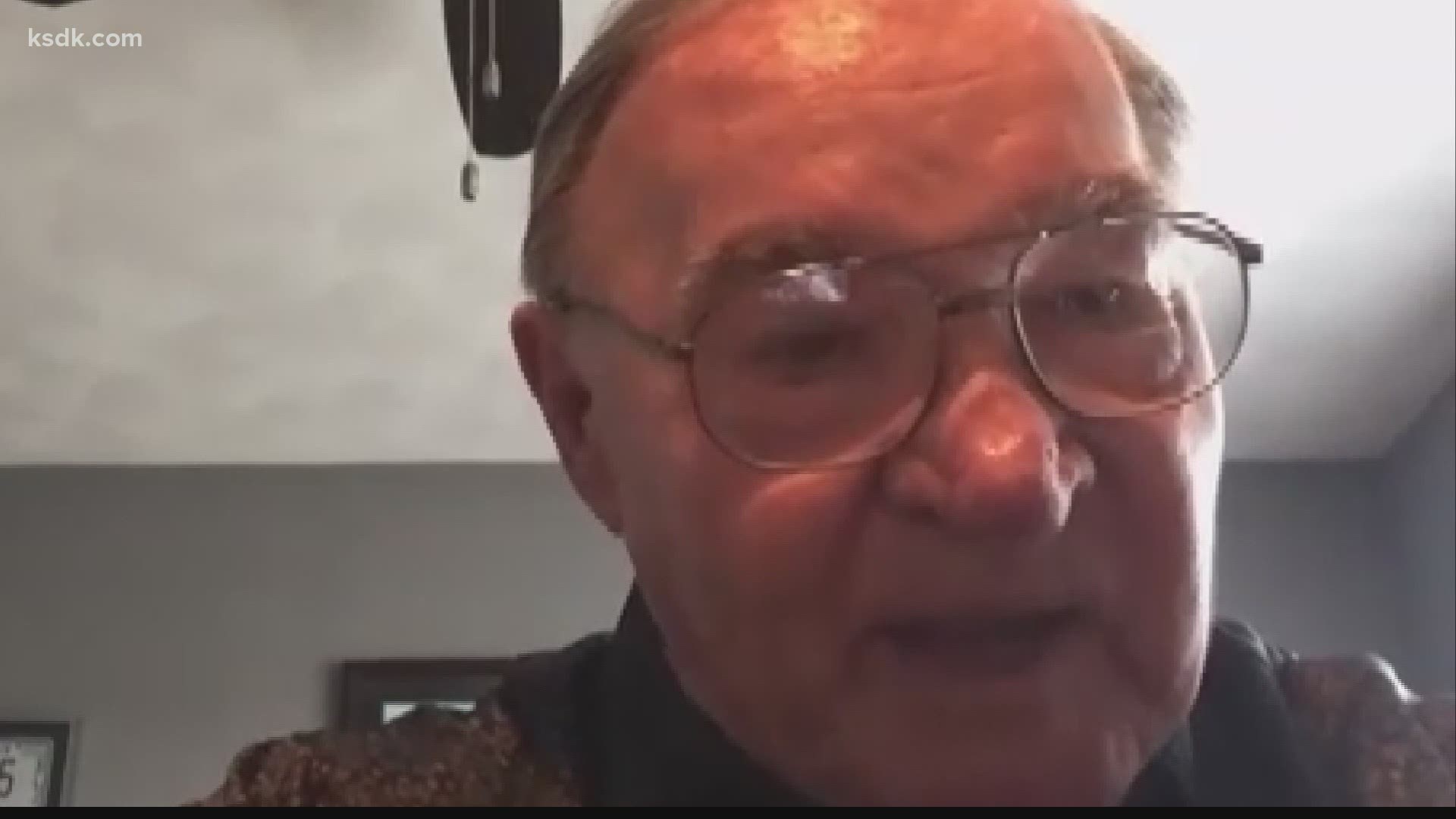 RELATED: Election Day results: how winners are made official, how losers can challenge