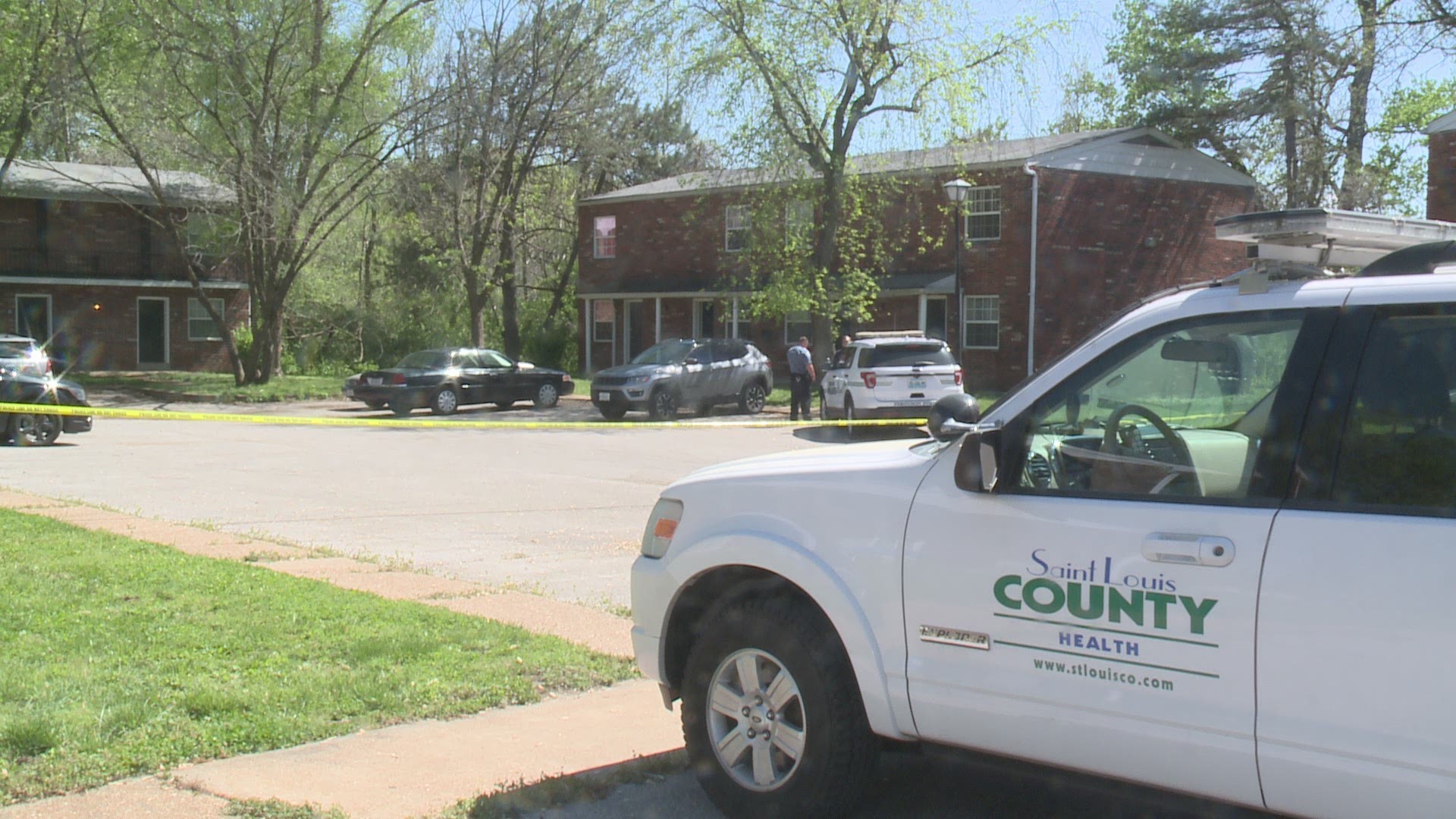 FERGUSON, Mo. — Ferguson police officers, after receiving 911 calls for a shooting, responded to a residence in the 1600 block of Norlakes Drive around noon Friday and found a male victim with multiple gunshot wounds to his body.

The victim, who was in his 60s, was pronounced dead at the scene. Police could not provide an identification until the victim's family could be properly notified.

Police say the incident is the result of an altercation inside a residence, between the victim and an individual who either lived or frequently visited the residence.

The suspected shooter fled the location after the shooting. The suspect was seen wearing all dark clothing and is in his early 20s. There was another occupant home when the shooting happened, but that person was not involved in the altercation and was not harmed.

Investigators are conducting interviews and gathering information on the shooting, which police believe is an isolated incident. Ferguson PD encourage anyone with information pertaining to this incident to contact them.