Seth P. Nieters was charged with second-degree sex trafficking. The victims said he wanted to have sex in his truck in exchange for vape pods 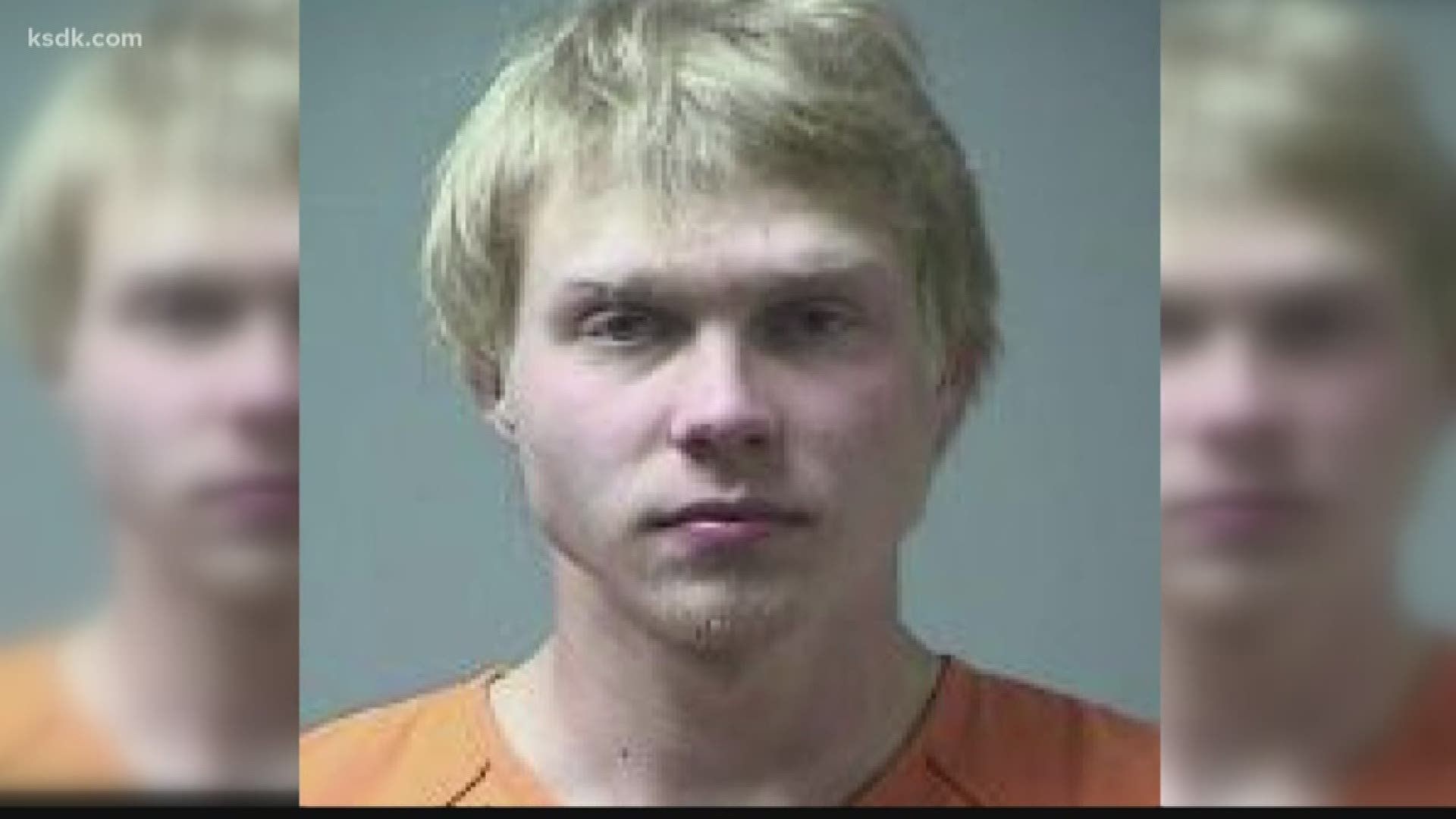 Seth P. Nieters was charged with second-degree sex trafficking for multiple instances earlier this month. In both instances, the victims said he offered them vape pots for sexual favors with Nieters in his truck.

According to charging documents, Nieters got in touch with two different 13-year-old girls through Snapchat. A detective with the St. Charles County Police Department said Nieters told the girls he was 16 and arranged to meet them in person. Both girls said they told Nieters they were 13, but that did not stop him.

One girl said she had money to buy the pods from him, but he suggested they could "do stuff" instead of paying for the pods. He specifically told her that she could get more pods for certain sex acts, police said.

The victim said she refused his offer to have sex in exchange for pods, but in one instance he performed oral sex on her in exchange for four pods. In the middle of the act, the girl said she changed her mind, so he kicked her out of his truck and sped off.

According to a search warrant, she also told police Neiters sent her a photo of a gun on Snapchat along with a message that he would kill himself if she did not have sex with him. She told police she had to "talk him down and tell him that she cared for him" to keep him from killing himself.

The girl said she knew Nieters sold pods to other people at her school and had arrangements with other girls. Charging documents said police spoke to one of the girls.

That girl, who was also 13, said she had sex with Nieters in exchange for vape pods. That girl told police similar details and said he sent her a photo of his penis and a box of condoms on Snapchat.

In his interview with police, Nieters said he sent the photo of his penis to her, but it was an accident. She said the photo of the condoms was a joke.

He said any talk of trading pods for sex was initiated by the victims, and in both instances, they decided on a monetary price in exchange for the pods.

Police received a search warrant for Nieters' St. Charles home and found a unique-looking blanket that one of the victims described during the encounter. 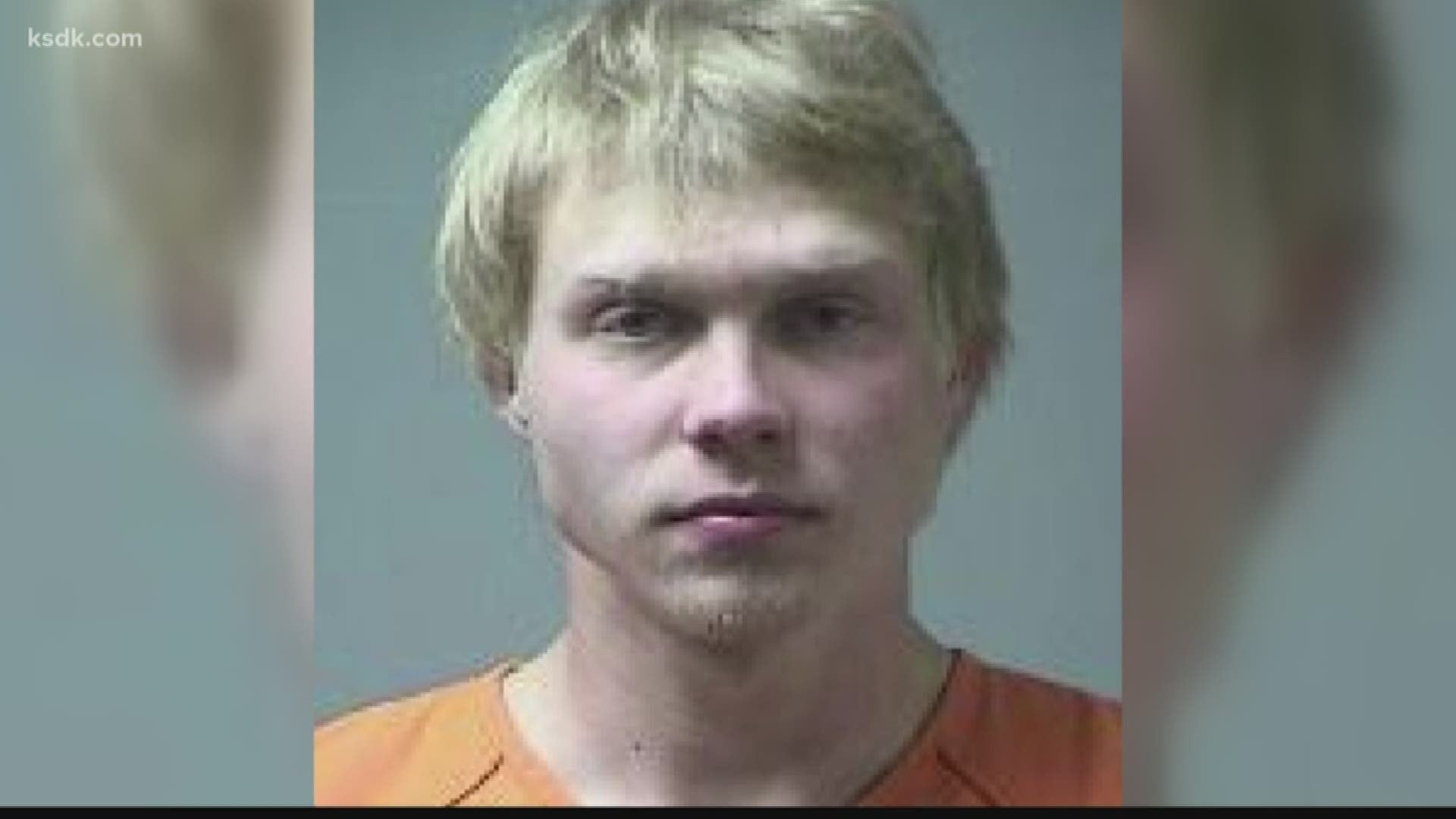 One expert said parents should keep an eye on what their children are doing on their phones, which can be challenging for some.

"It's so hard to parent for us in this day and age because we didn't grow up this way,” Webster University instructor Julie Smith said.

Smith travels the country teaching parents and students how to be safe on apps.

"And it's not if you have a negative experience, but when,” she said.

That’s why she encourages parents to ask their children about what they're doing and who they're interacting with on any app.

"What is it about the attraction of communicating with a stranger on a social media platform that would encourage a kid to reach out and possibly meet someone that they've never met before? It just seems outlandish to someone who's older, but it's is the world these kids are living in now,” she said.

Smith says it's a real danger.

"You can really pretend to be anybody else at any age on any platform, and that's why we need to talk about it more than we do,” she said.

“The Francis Howell School District was informed on Tuesday afternoon that an individual has been charged with second-degree sex trafficking, and at least some of the underage victims are Francis Howell students. The St. Charles County Prosecuting Attorney’s Office reports that the suspect was not targeting FHSD students but made successful contact with one student and then additional students through social media.

Francis Howell has strict policies and regulations prohibiting inappropriate conduct toward students and/or staff, provides continuing training and monitoring regarding such policies, and always takes prompt and appropriate action upon receiving reports of any violation of those policies.

FHSD schools also provide student lessons on internet safety and digital citizenship, as well as the importance of responsible and appropriate behaviors at school and online. The safety of our students and staff is always a top priority of FHSD, and the District will cooperate fully with authorities during their investigation.” 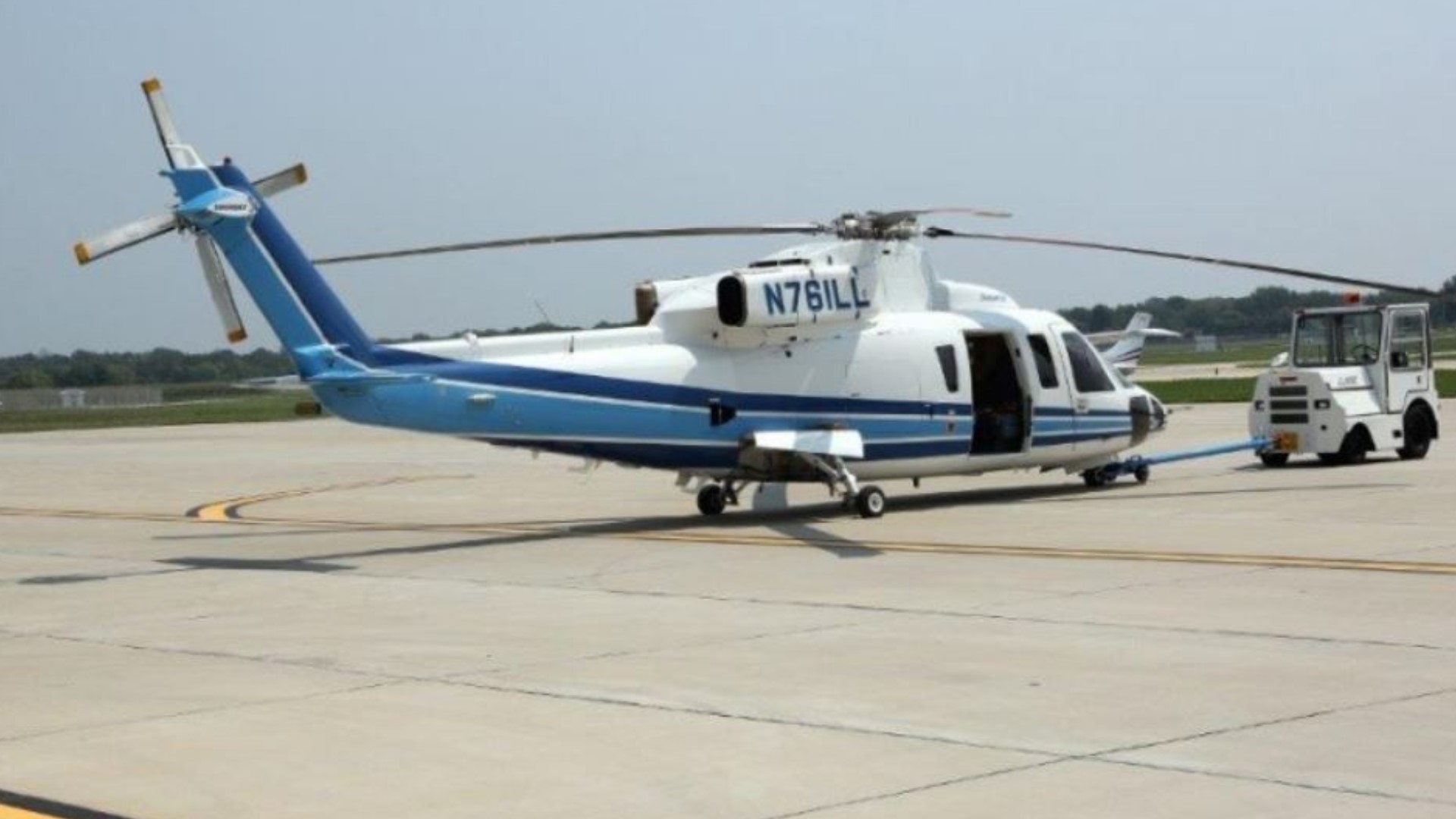 RELATED: 17-year-old charged in connection with shooting outside Fenton bar