The boys, believed to be ages 16, 13 and 10, held the man at gunpoint and took his wallet and keys

ST. LOUIS — An investigation is underway after a man was robbed at gunpoint in St. Louis’ LaSalle Park neighborhood Wednesday afternoon.

Police responded to the 1300 block of S. 10th Street around 2:10 p.m. A 54-year-old man said he was walking toward his home when three boys approached him.

The boys, believed to be ages 16, 13 and 10, held the man at gunpoint and took his wallet and keys. Police said the ages provided are estimates based on the description from the victim.

The man was not injured.

RELATED: Man who delivered groceries to woman returned to her Maplewood home in the middle of the night 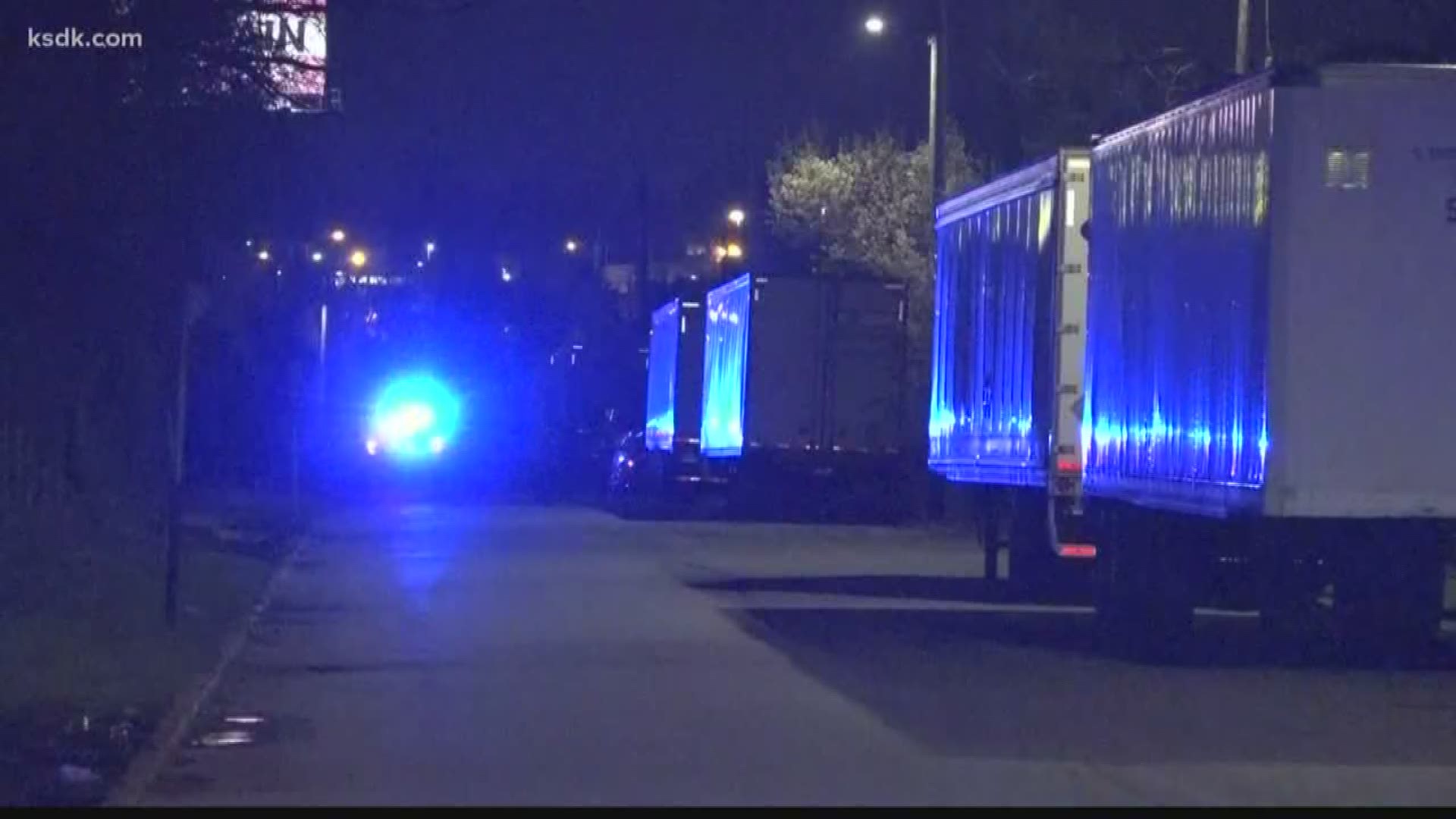