Man sentenced to prison after carjacking in St. Louis in 2019

Devion Perryman was sentenced to 6.5 years in prison after he pleaded guilty to one count of carjacking and one count of being a felon in possession of a firearm

ST. LOUIS — A 24-year-old man was sentenced on Tuesday for a carjacking that happened in St. Louis in 2019.

Devion Perryman was sentenced to 6.5 years in prison after he pleaded guilty to one count of carjacking and one count of being a felon in possession of a firearm.

According to court documents, on Feb. 6, 2019, a man parked his car behind his home on McCree Avenue and while he was on his cellphone, Perryman approached him and pointed a semiautomatic pistol at him.

Perryman demanded the man get out of his car and walk to the gangway between the buildings. While holding his gun, Perryman told the victim to put his keys and cellphone on the ground.

Perryman then drove off in the victim's vehicle.

According to the United States Attorney's Office Eastern District of Missouri, officers worked with the vehicle’s manufacturer to get its location. Later that evening, officers spotted the stolen vehicle at the intersection of Labadie and Newstead, which is when spike strips were deployed. The spike strips caused the vehicle's tires to deflate. Perryman continued to speed away.

He refused to stop until the car left the road and crashed into a home. Officers saw Perryman run from the vehicle and hide between some buildings.

During a search of the area, officers spoke to a resident who told them the person they were looking for was inside a house.

They then found Perryman hiding in the basement of a house and took him into custody.

Officers also found a pistol matching the one used in the carjacking hidden under the porch of a neighboring residence. The gun’s magazine was loaded. 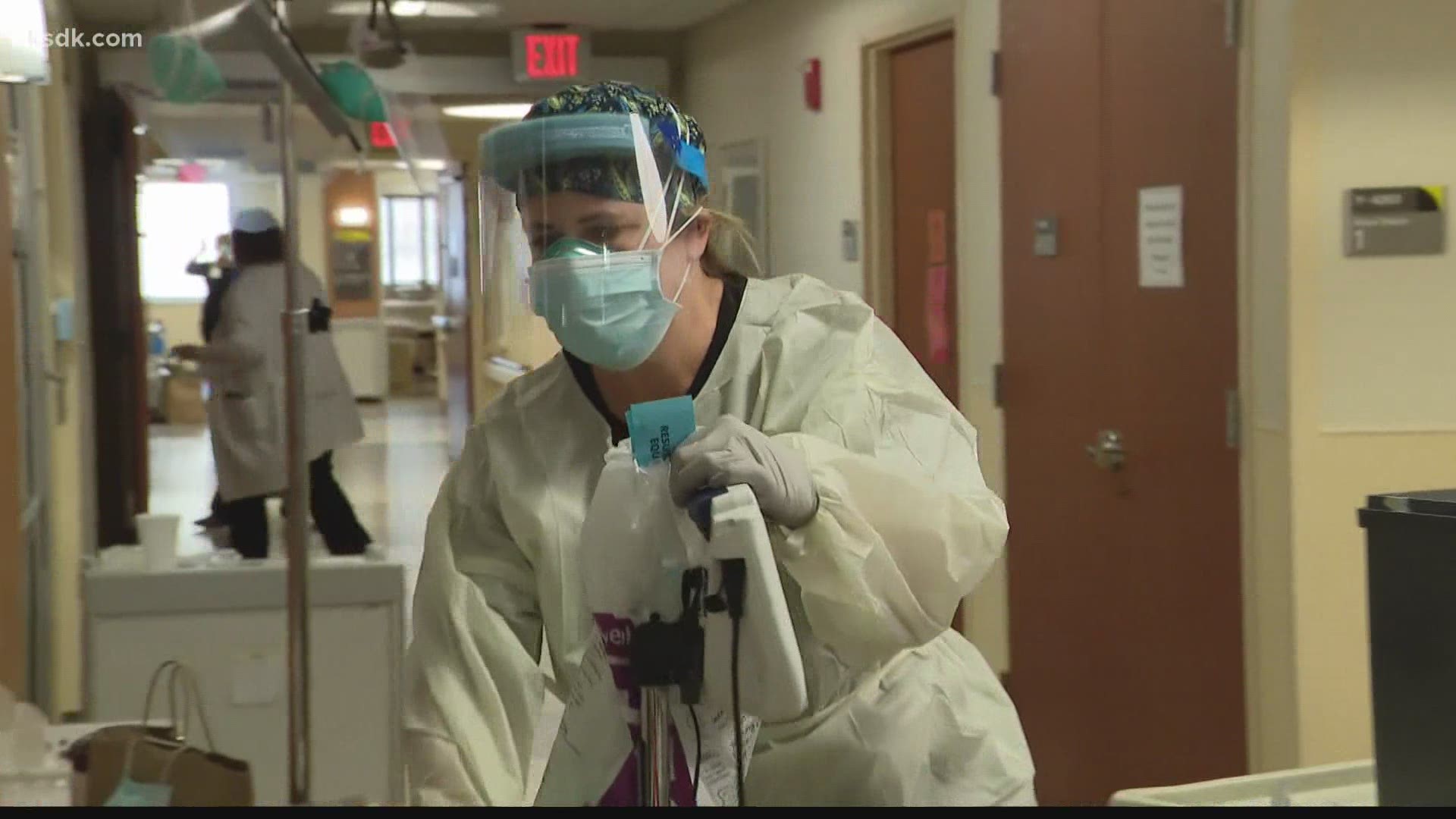