Man sentenced to prison after robbing people at gunpoint in 2018 at St. Charles County fireworks tent

Duianete Moore was sentenced to prison on Tuesday

ST. LOUIS — A St. Louis man has been sentenced to 22 years in prison after robbing people at a St. Charles fireworks stand at gunpoint in 2018.

According to a press release from the United States Attorney’s Office Eastern District of Missouri, Duianete Moore was sentenced to prison on Tuesday. The 39-year-old entered a guilty plea to federal felony charges of robbery affecting interstate commerce, possession of a firearm in furtherance of a crime of violence and being a felon in possession of a firearm.

Officials said Moore engaged in on-going criminal activity throughout the spring and summer of 2018, including the theft of firearms from vehicles on four separate occasions.

In June of 2018, Moore and a woman went into the Crazy Cheap Fireworks tent in St. Charles County where Moore pointed a gun at the employees and demanded them to get on the ground and not look at him. Moore and the woman took the victims’ wallets, cellphones and money from the cash register.

When Moore was arrested, he was in possession of a loaded .45 caliber semi-automatic pistol with a drum magazine.

RELATED: Missouri investigating after receiving complaint of mold growth on a medical marijuana product bought at a dispensary 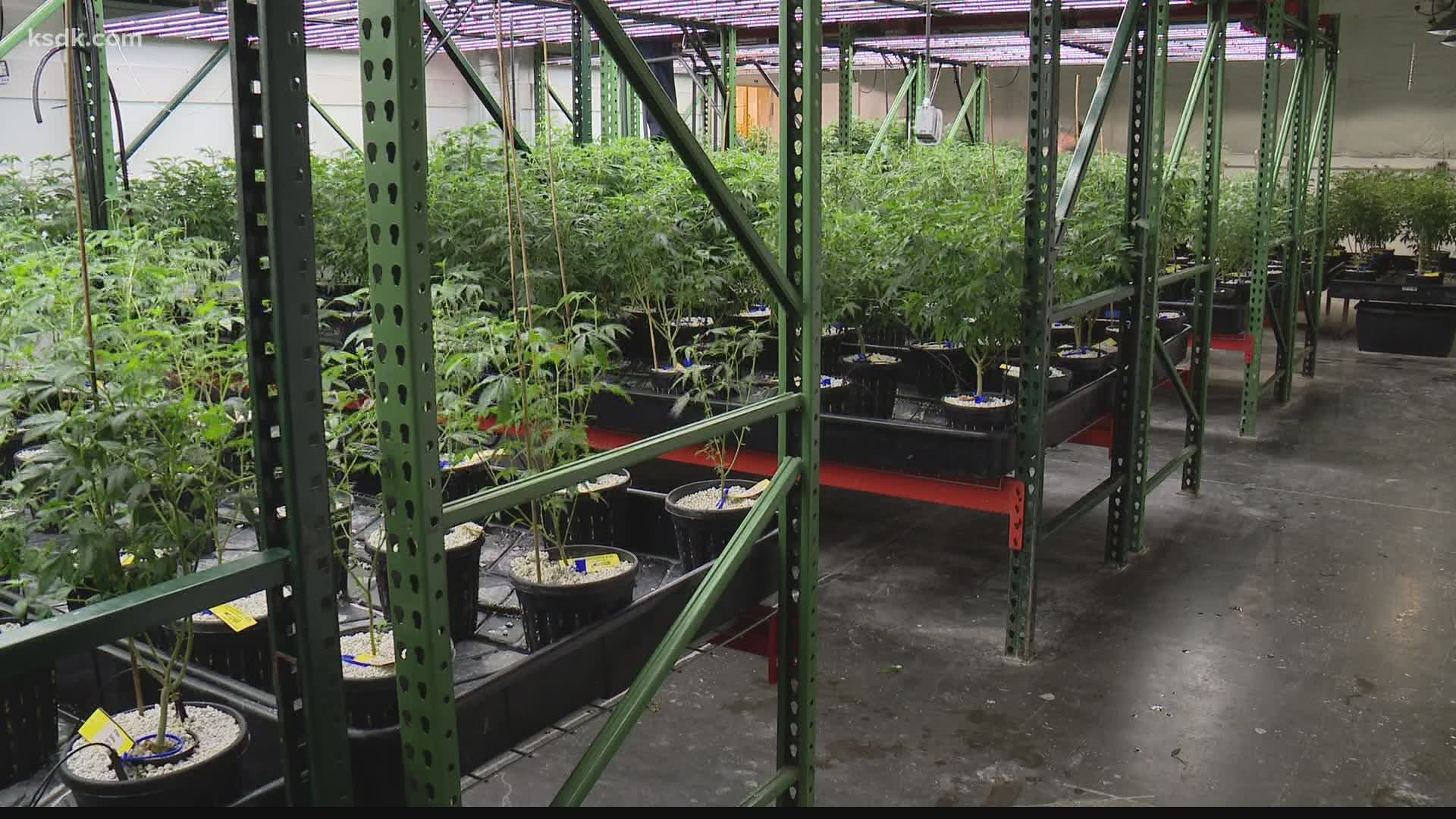