Police: Man charged after shooting into home in domestic incident

Two other people were taken into custody in connection with the incident, but they are still working to determine how they were involved.

MARYLAND HEIGHTS, Mo. — A man is facing charges after police said he shot into a home during a domestic incident in Maryland Heights Friday morning.

Devonte M. Thomas was charged with first-degree assault, unlawful use of a weapon and resisting arrest in connection with the Friday morning incident.

A release from the Maryland Heights Police Department said officers were called to a home on Plum Avenue at around 5 a.m. for a report of shots fired into a home. When they arrived, they saw a car leaving the scene, and after a short chase they caught up with the car and took three people into custody.

During the investigation, police determined it was a domestic incident, and filed for charges against Thomas.

The release said officers were still investigating how the other two people were involved in the incident. 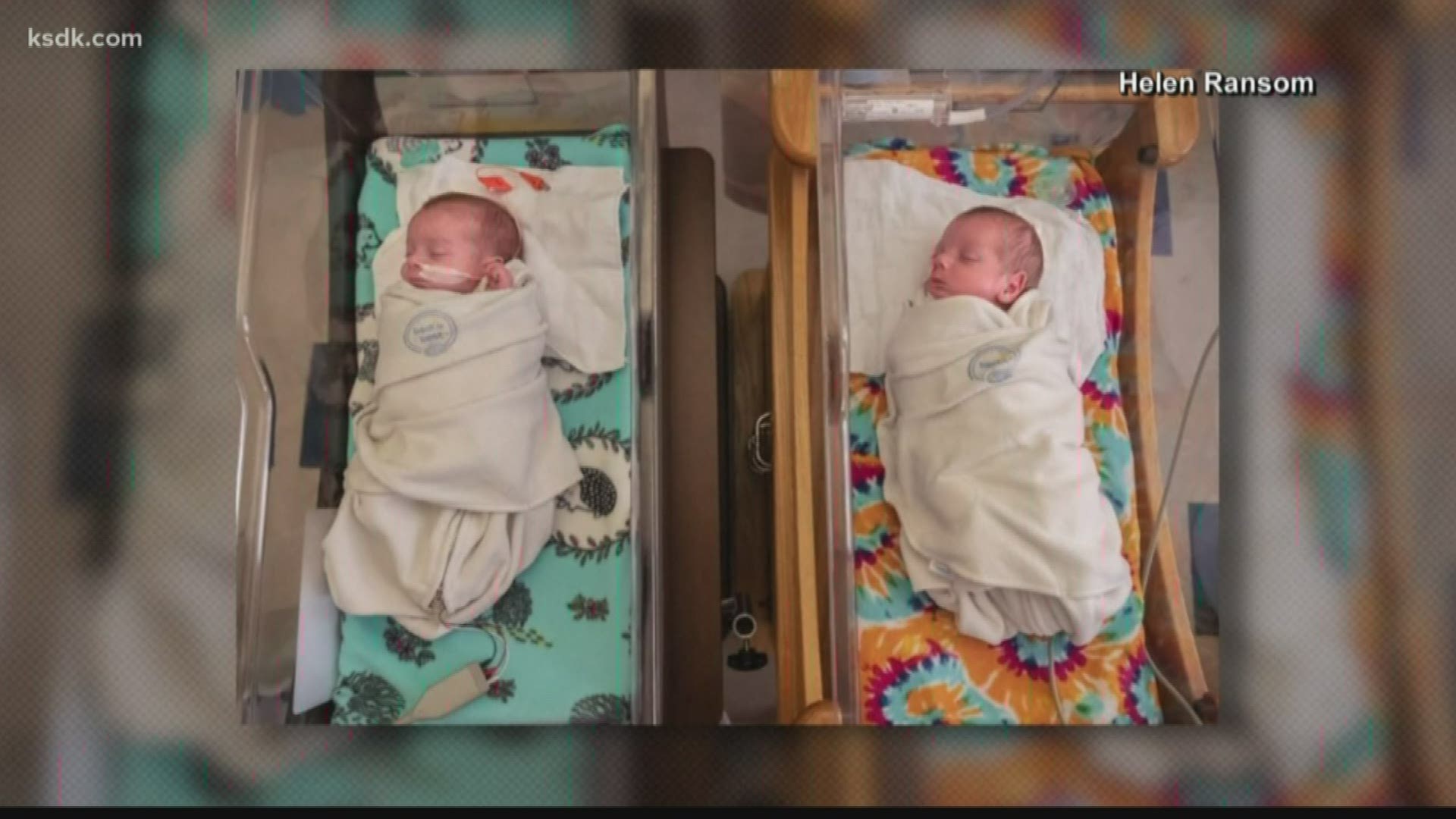