Man shot and killed by police officer after struggle over gun in south St. Louis identified

The man has been identified as Demetrious Brooks. 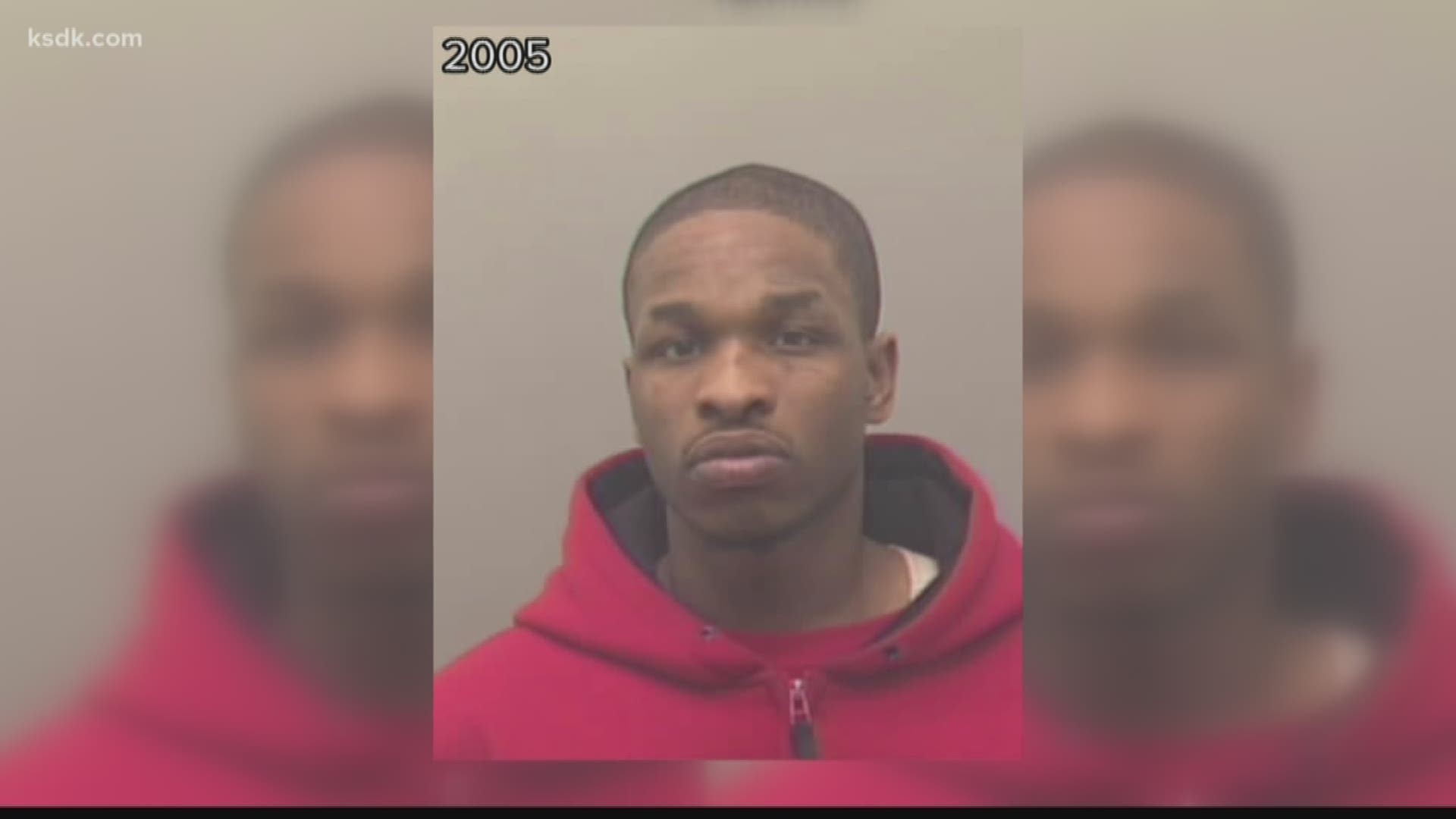 ST. LOUIS — A 34-year-old man from St. Charles was shot and killed by a police officer in south St. Louis Thursday night.

The man has been identified as Demetrious Brooks.

In a Thursday night press conference, Police Chief John Hayden said two officers were checking a suspicious vehicle near the intersection of Grand and Gravois around 7:30 p.m. As they approached the car, a man got out of the passenger side of the car grabbing his waistband and ran off, Hayden said.

Hayden said one officer chased after the man and they ended up in the backyard of a home on the 3400 block of Virginia, where the man pulled out a gun. The officer, a 33-year-old with two years of experience on the force, ordered the man to drop the gun but the man refused. Hayden said the man and the officer struggled with the gun before the officer fired two shots from his own weapon and hit the man in the chest.

Police said Brooks was conscious and breathing when he was taken to the hospital for treatment but later died from the injuries.

A loaded handgun was recovered from the scene of the shooting. Police said the gun was reported stolen out of Clayton.

Hayden said the second officer was in front of the building, but heard the officer giving commands to the man before hearing the gunshots.

Hayden said the area where police tried to check on the suspicious vehicle is known for drug sales. When asked if drugs were found on the scene, Hayden said they were still investigating that.

Hayden said the driver of the suspicious vehicle fled the scene and both he and the car have not been found.

The Force Investigative Unit is investigating the shooting.