Kashus Campbell, 19, was found shot to death inside a vehicle on the 5000 block of Maple Avenue 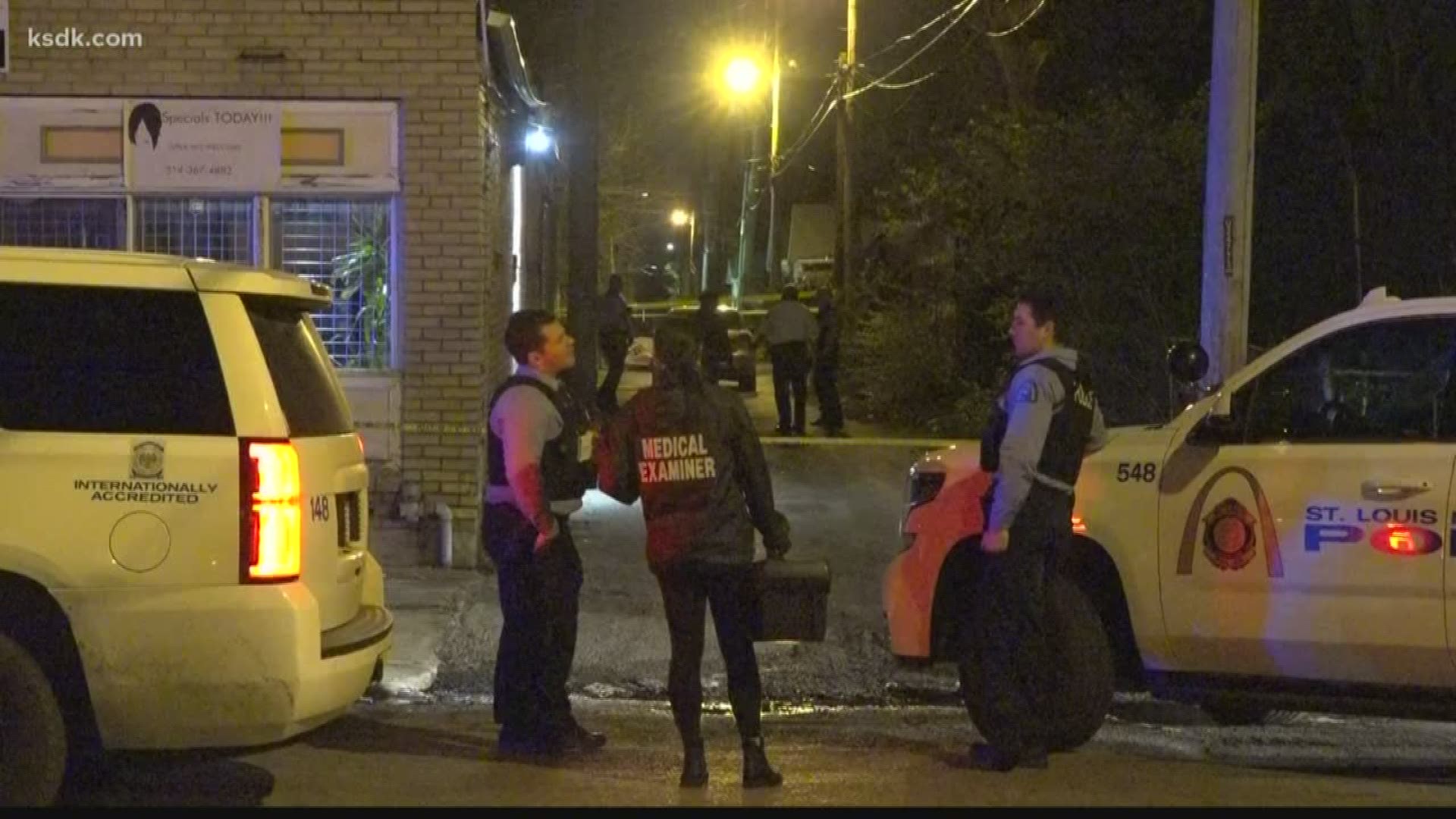 ST. LOUIS — A 19-year-old who was shot and killed in north St. Louis early Tuesday morning has been identified.

The St. Louis Metropolitan Police Department responded to the 5000 block of Maple Avenue at 1:29 a.m. This is in the area of St. Louis' Academy/Sherman Park neighborhood.

Kashus Campbell, 19, was found dead inside a vehicle with several gunshot wounds.

Police said they believe the shooting happened in the 4100 block of 22nd Street.

According to statistics from the St. Louis Metropolitan Police Department, this is the first homicide of 2020 for the Academy/Sherman Park neighborhood. There were no homicides in the neighborhood in 2019. 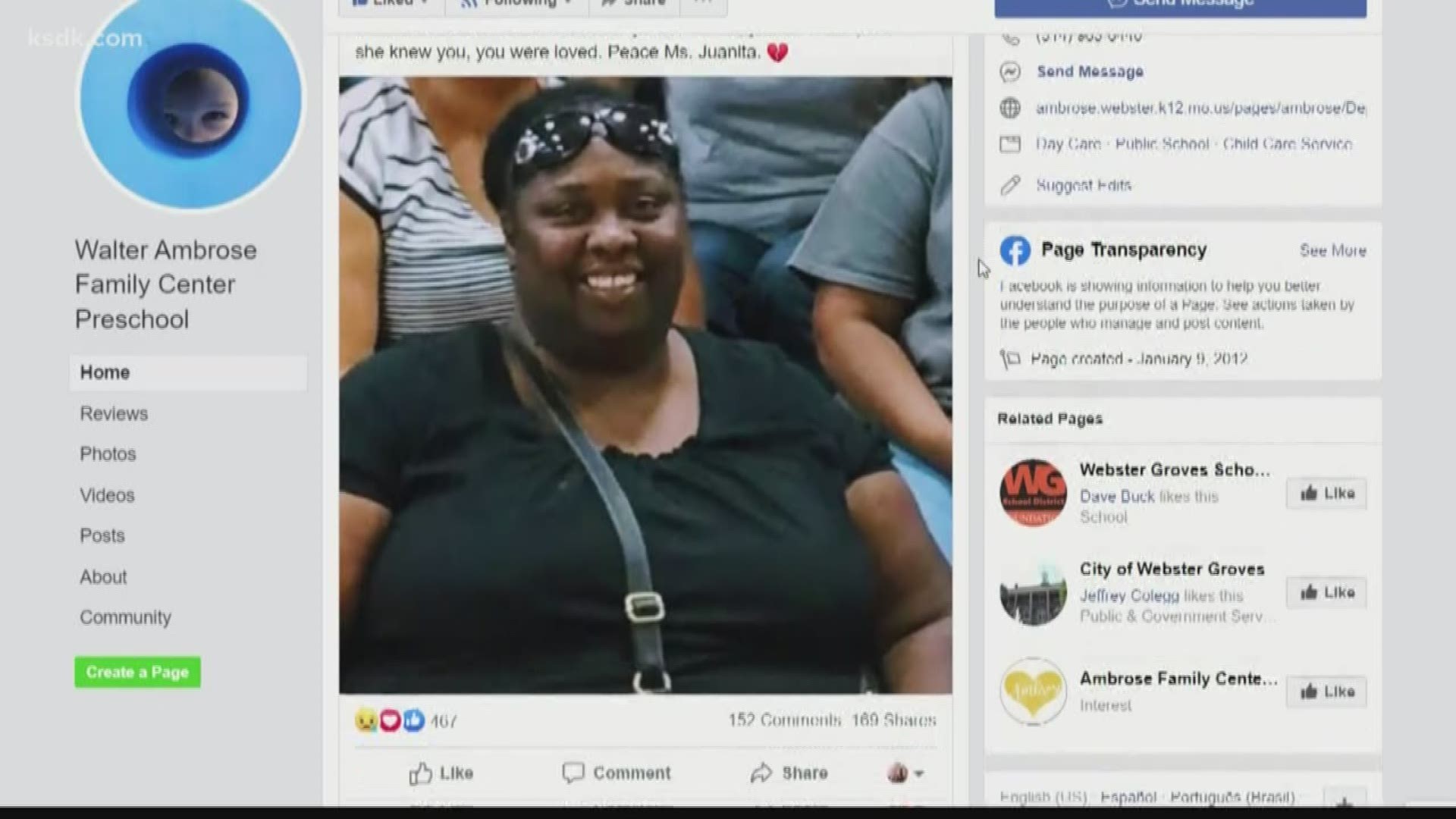