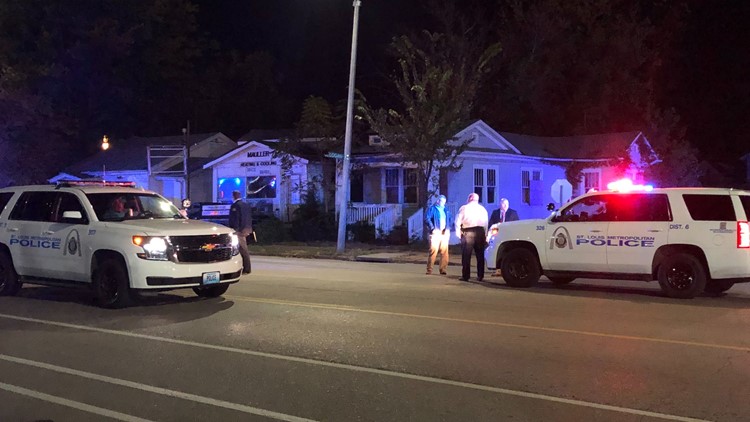 ST. LOUIS — An investigation is underway after a man was shot in north St. Louis early Wednesday morning.

Two other men were with him and said they were driving when they heard multiple gunshots.

The 22-year-old was transported to a hospital where he’s in serious condition.

No one else was injured.

RELATED: Man asks to see puppies, pulls out gun and steals them from woman in St. Louis