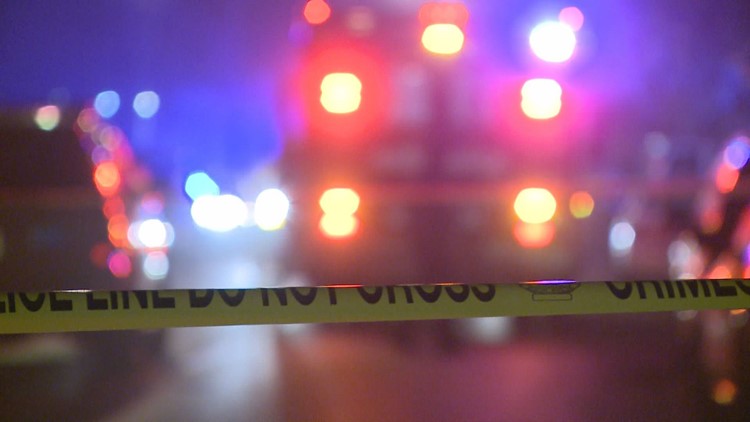 Man shot in the head, killed in north St. Louis

ST. LOUIS — Homicide detectives are investigating after a 45-year-old man was shot in the head and killed in north St. Louis Wednesday night.

Police said the shooting happened around 7:40 p.m. near the intersection of Walton Avenue and Page Boulevard. Police said the man was unconscious and not breathing when they arrived.

He was pronounced dead on the scene. The man has been identified as 45-year-old Reginald Henry.

Homicide detectives were called in to investigate. The investigation is ongoing.

RELATED: 'Someone was looking out for us' | Bullet narrowly misses patrons in parking lot shooting in Fenton

RELATED: Boy reunites with team that saved his life after stabbing at homecoming parade in Waterloo