ST. LOUIS — An investigation is underway after a man was shot to death in north St. Louis early Friday morning.

Officers from the St. Louis Metropolitan Police Department responded to the 4100 block of Clay Avenue, which is near Fairground Park, around 1:40 a.m.

A 23-year-old man was found with multiple gunshot wounds in the alley. He was pronounced dead at the scene.

This homicide comes hours after Missouri Governor Mike Parson was in St. Louis ahead of a special legislative session on violent crime.

Also, during the press conference, the St. Louis Metropolitan Police Department said it is down 130 police officers.

"Our officers are physically, emotionally and spiritually drained," Hayden said. "The number one barrier to our recruitment is our city's residency rule. If we can recruit more officers we can, in turn, address violent crime in our city." 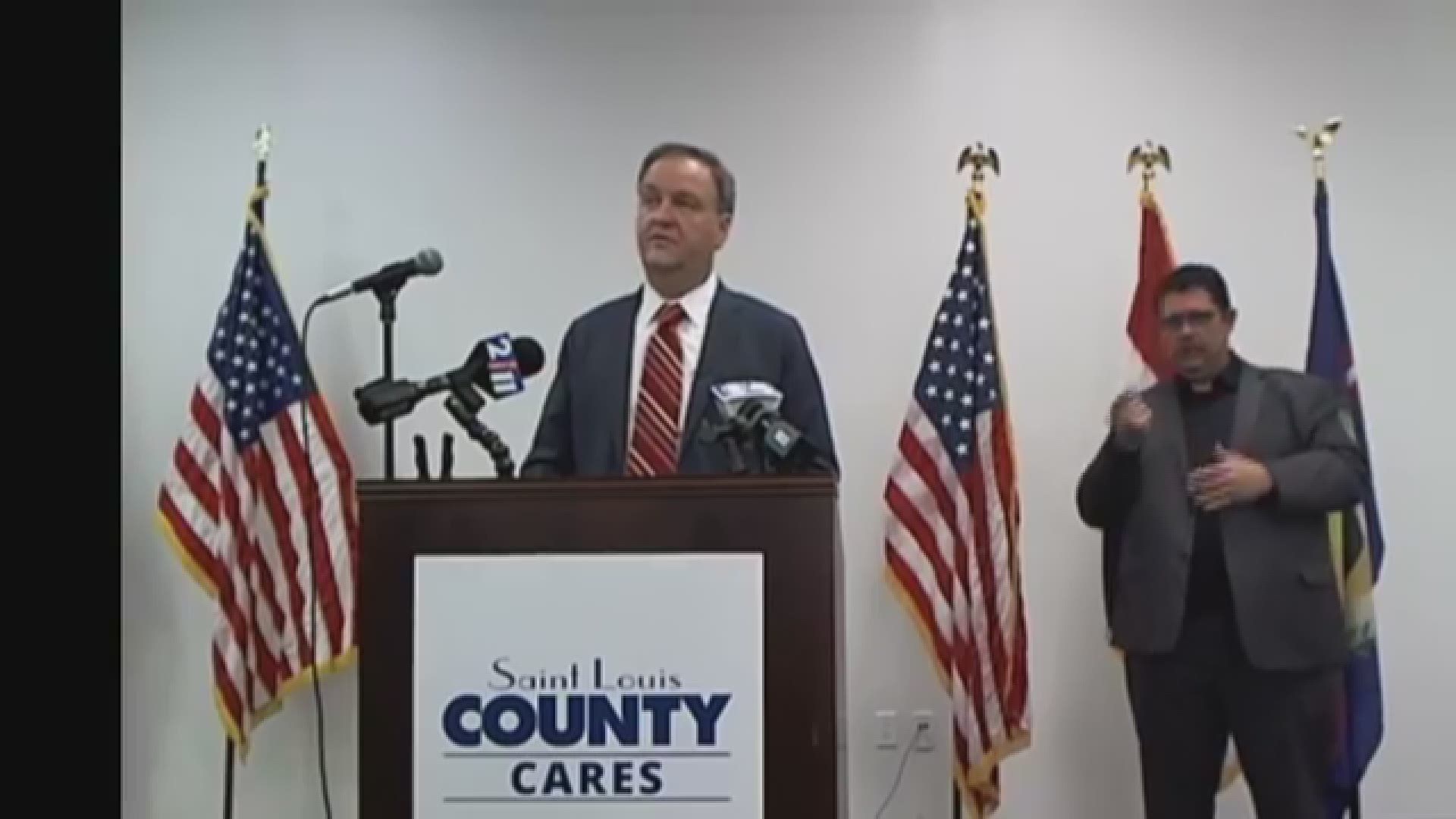