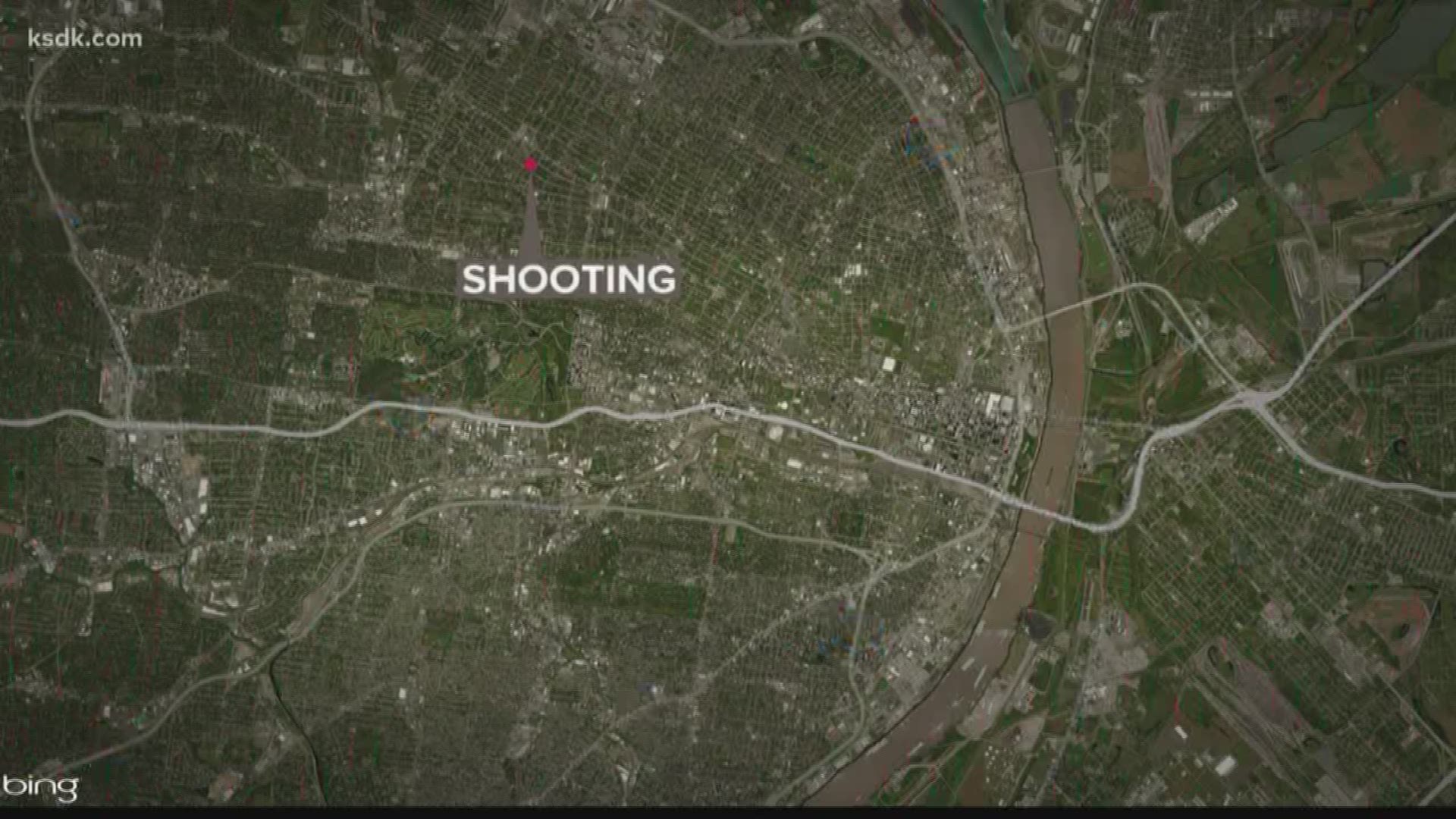 ST. LOUIS — An investigation is underway after a man was shot to death in St. Louis’ Hamilton Heights neighborhood Friday night.

Police responded to the 1400 block of Semple around 8:15 p.m. where a man was found shot multiple times on the sidewalk. He was transported to a hospital where he died from his injuries.