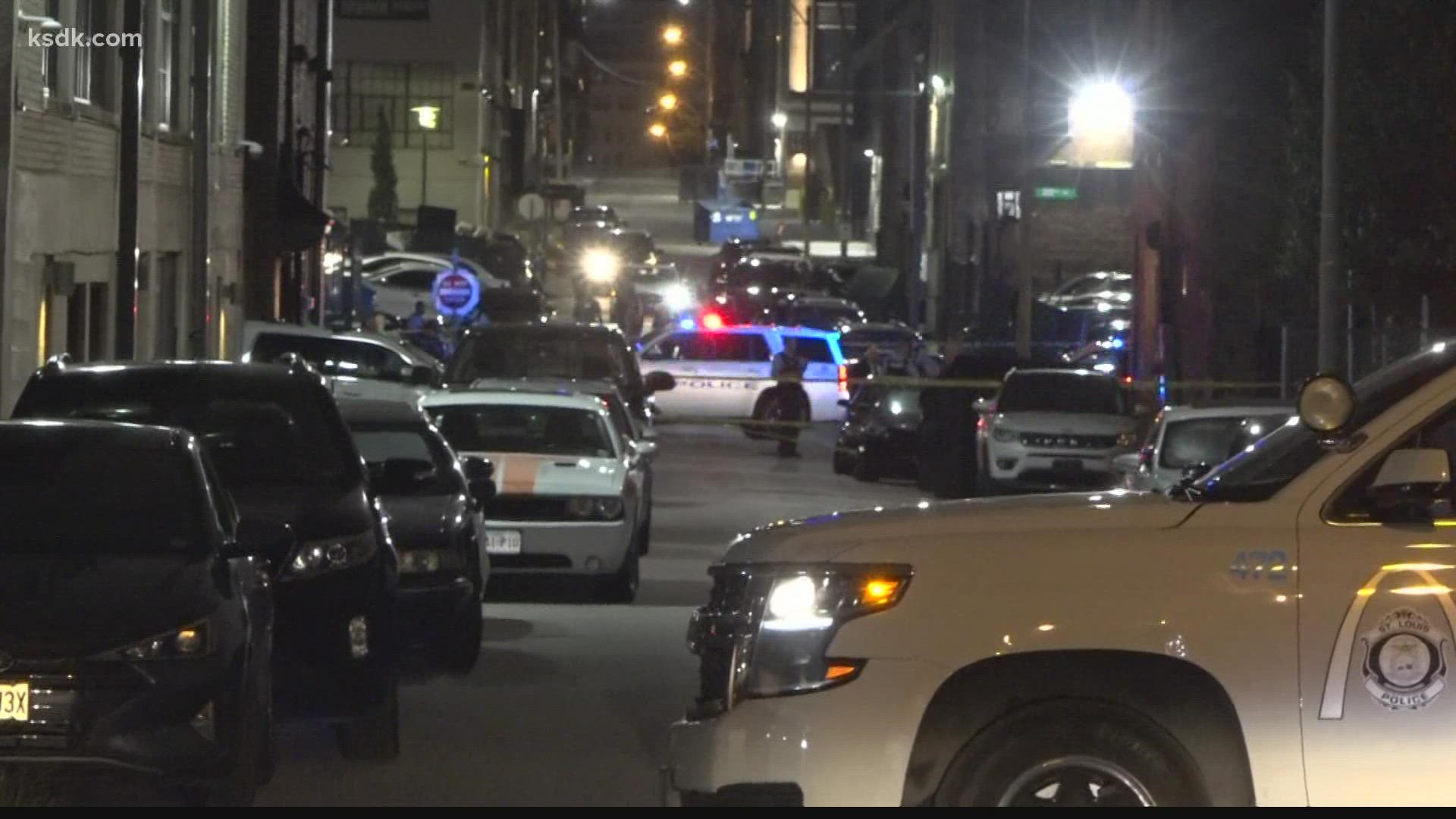 ST. LOUIS — Last weekend was the first since St. Louis Mayor Tishaura Jones added 30 additional police officers downtown, due to crowds gathering in the middle of the night and a recent increase in criminal activity.

Officials said while they do see Illinois license plates downtown on weekend nights, they don't blame the recent curfew in nearby East St. Louis.

Isom said, “I don't think it's gotten any worse. We experienced a large volume of people coming into downtown. Most of those people are just mingling, having a good time.”

There was still violence in St. Louis this weekend, including early Monday morning near 20th and St. Charles. A police source tells 5 On Your Side Demetrise Thomas, 27, was shot after trying to interrupt people breaking into cars.

He died later at a hospital.

Isom says if you encounter a crime in progress, leave it to law enforcement.

Bridney Woods spends a lot of time in the area.

“I walk away,” said Woods. “Never get involved in those kinds of things because you'll get killed. And if you see that happening, go in the other direction. If you want to, call police, but get out of the way or you will be next.”

The fatal shooting happened near Washington Ave, where there is a lot of retail activity.

“I would call 911,” said Mosley. “No problem. We got the best police department going. We need to get out of the way and let them do their jobs.”

The investigation into the shooting death of Thomas continues.