He was supposed to be celebrating his 26th birthday, but instead was shot and killed at Waffle House 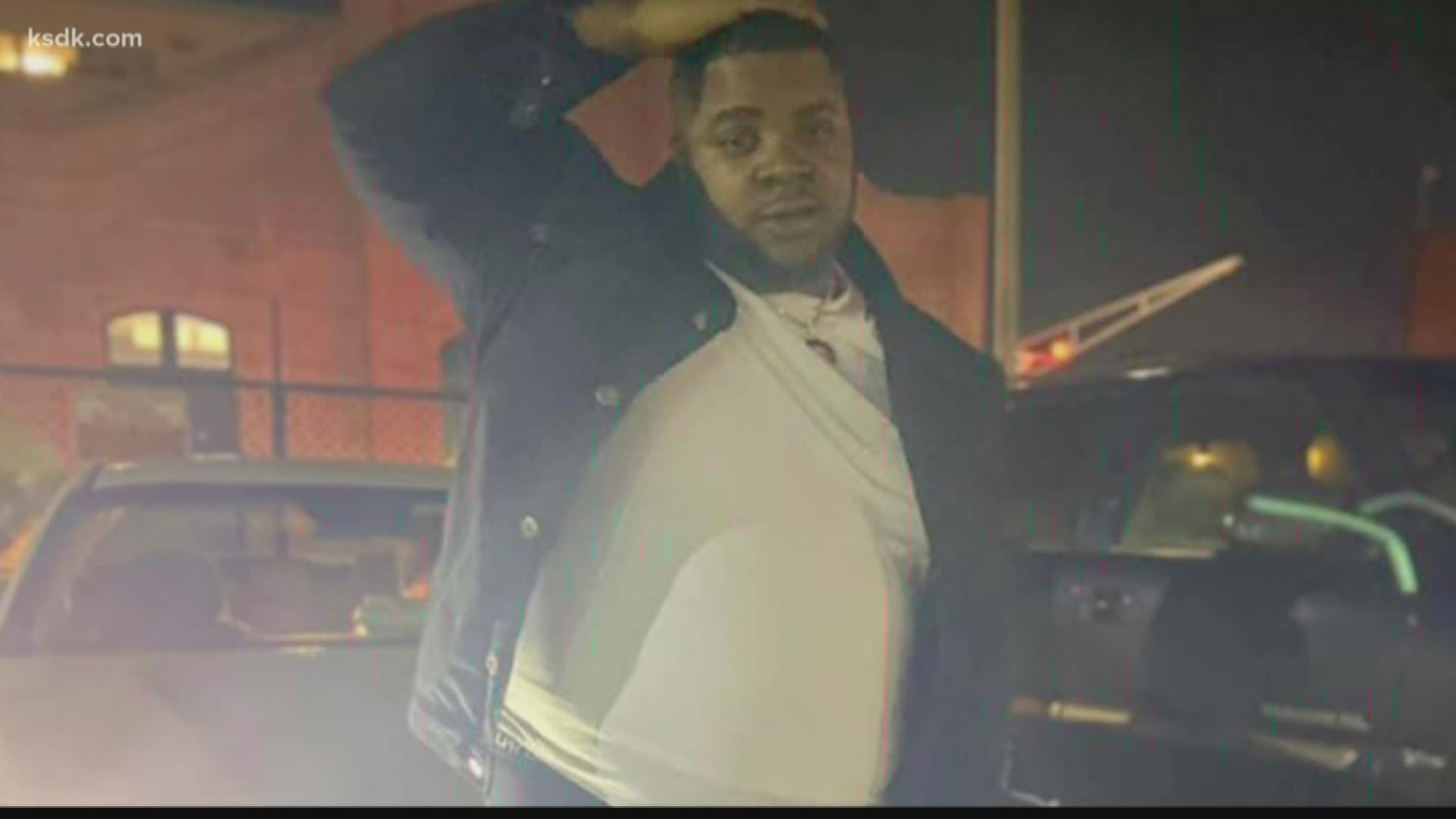 BERKELEY, Mo. — Many are mourning the loss of a man who was shot and killed while he was celebrating his 26th birthday early Tuesday morning.

Justin Jones, 26, was shot and killed at Waffle House around 12:10 a.m. He was celebrating his birthday with his girlfriend, a friend told 5 On Your Side.

St. Louis County police said they did not know if he was the intended target or if the shooting was random. Jones was inside the restaurant when he was shot by someone who was outside. They do not have any suspects in custody.

Waffle House is located at 4500 block of James S McDonnell Boulevard. The restaurant was closed for a short time after the shooting, but it is now back open.

Jones was a beloved member of the ‘Gentlemen of Vision’ group, which is a mentorship program for children in middle and high school. He mentored a lot of boys in the program.

The CEO of Gentlemen of Vision, Marlon Wharton told 5 On Your Side Jones was a National Stepping Champion and wanted to pay it forward.

"Justin Jones is one of the most giving young men you’ll meet. Even recently he came and said, 'Mr. Wharton, all the guys that don’t have the money to go on trips, I want to pay for those guys,'" Wharton said.

Friends said he had the biggest heart in the world.

“There are no words to describe how big his heart was,” Tyale McNary said.

He gave back to his community every chance he could.

“It’s a tremendous loss to the city, really, when you look at someone trying to do something good and trying to be positive,” McNary said.

"This senseless violence has to end in our community. He’s about helping other people, that’s why it hurts so much more because his character is big. His heart is big," Wharton said.

Wharton said they are in the works of creating a scholarship under his name in their mentorship program to help anyone with financial needs.

Anyone with information should contact the St. Louis County Police Department at 636-529-8210 to speak to investigators regarding the incident, or to remain anonymous or potentially receive a reward, contact CrimeStoppers at 1-866-371-8477

'Our thoughts are with the victim’s family and all those affected by this event. We are continuing to work with the police as the investigation continues.'

RELATED: Anheuser-Busch will try to break the world record for 'most couples kissing under the mistletoe'

RELATED: You can get a doughnut-burger at this St. Louis bar 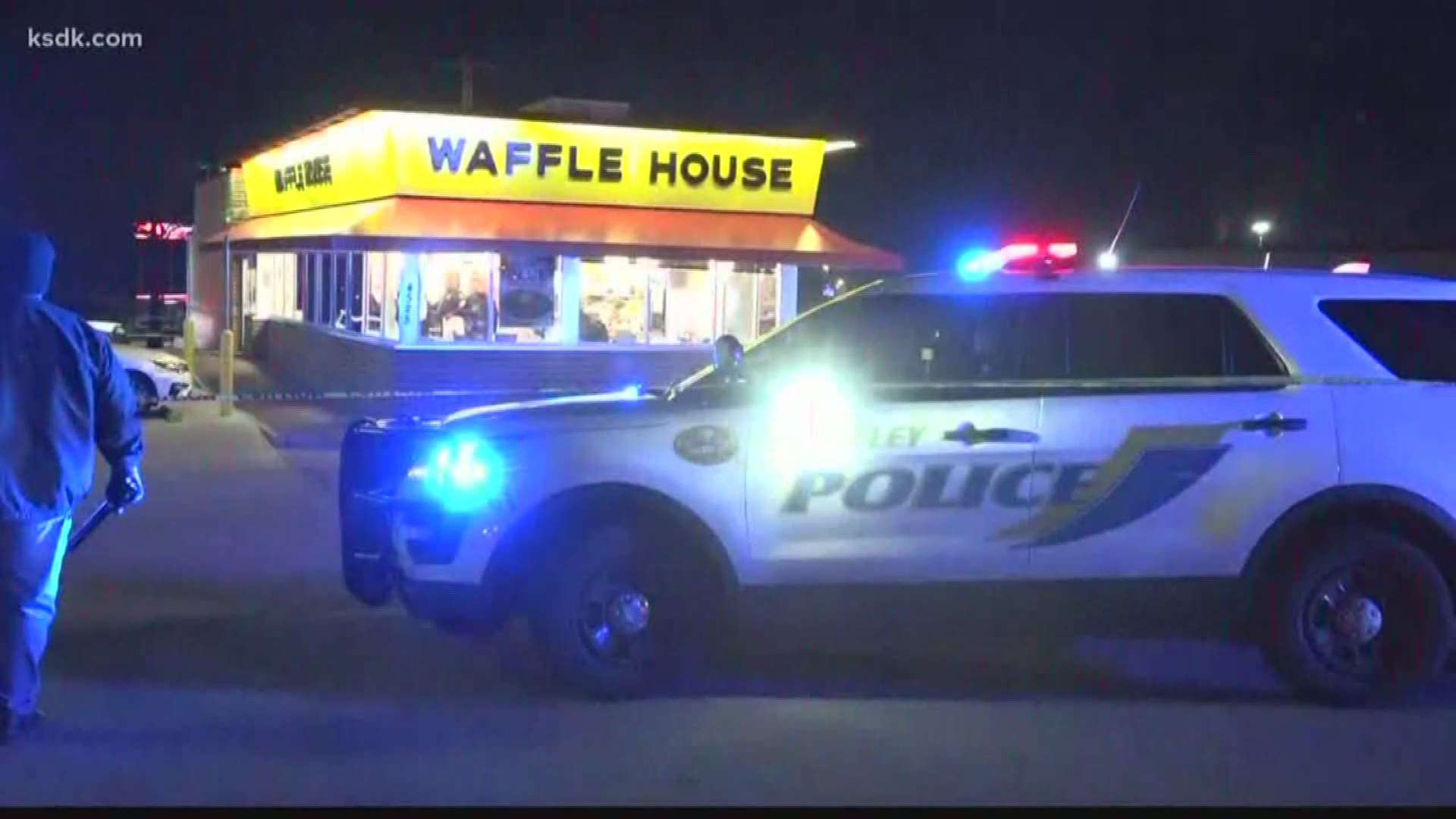