Man shot outside The Post in Maplewood by bar employee 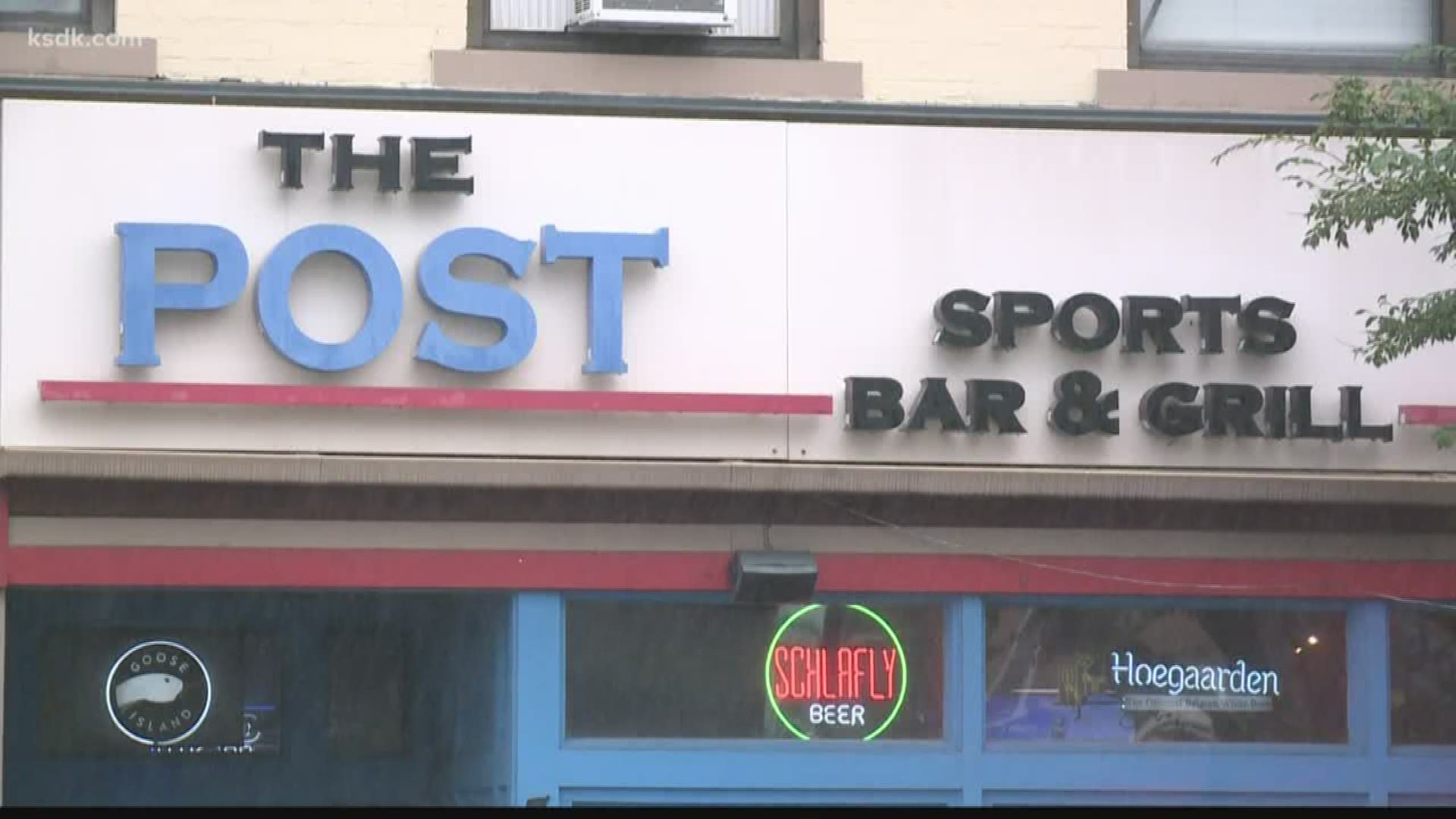 MAPLEWOOD, Mo. — Police are investigating after a man was shot twice outside The Post Bar and Grill in Maplewood Sunday afternoon.

Maplewood Police Chief Stephen Kruse said the shooting happened at around 4:15. Police said a man who works at the bar shot the man twice in the back in a "domestic incident". The man police said fired the shots was taken into custody.

Police said the victim was the shooter's sister's boyfriend.

The victim was taken to the hospital for surgery. He was listed in critical condition.

Police are still working to gather information. They plan to apply for charges against the man while he is still in custody.

The bar posted on Facebook saying they would be closed until 11 a.m. on Monday.