Months later, the baby is still in the hospital receiving life-saving treatments. 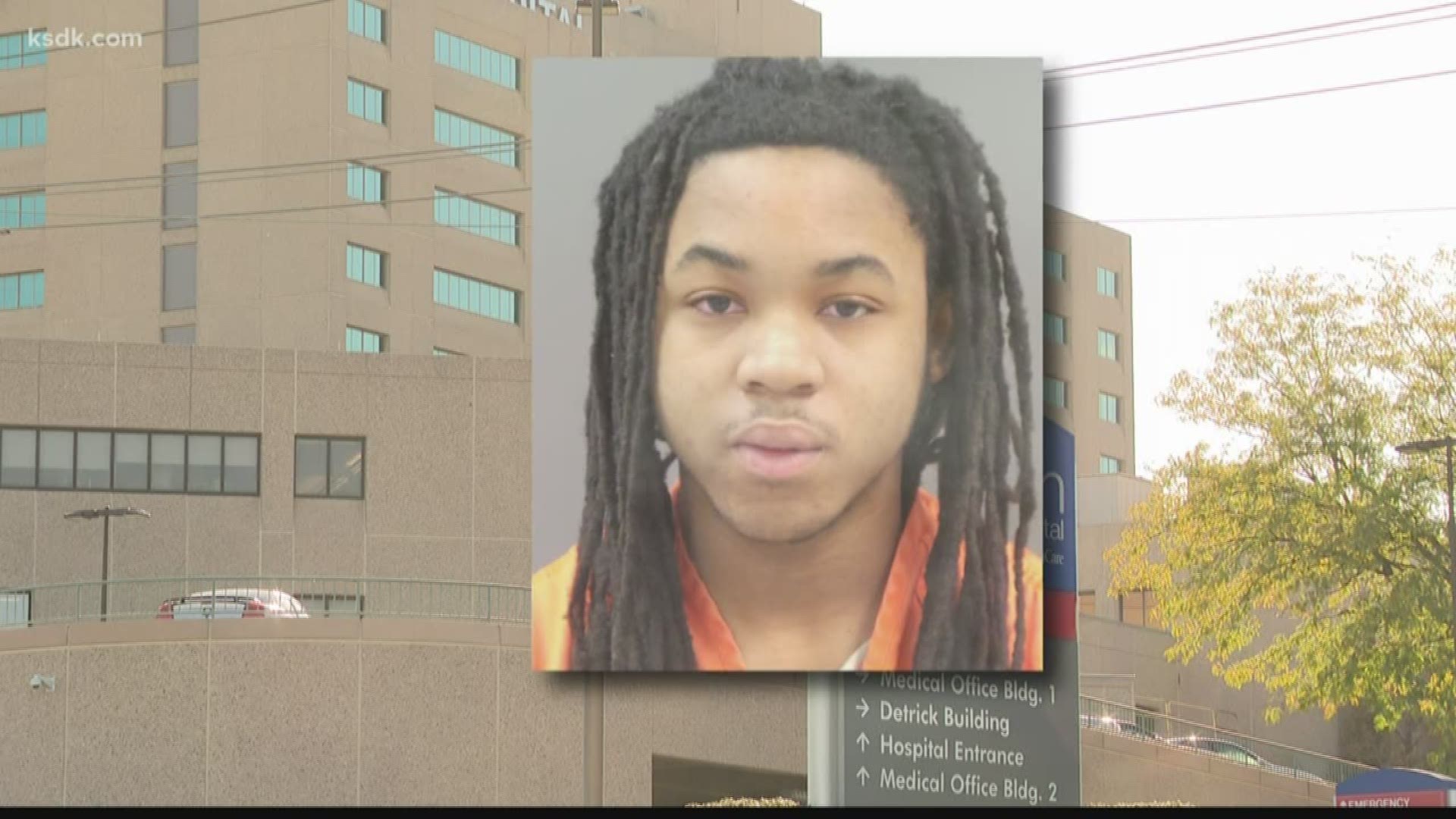 ST. LOUIS COUNTY, Mo. — Police are hoping the public can help find a man who is suspected of exposing a baby to opioids.

On Monday, the St. Louis County prosecutor’s office charged Portis Williams, 23, with endangering the welfare of a child and resisting arrest.

St. Louis County police said the incident happened back on July 10 at a home in the 12300 block of Rocket in north county. The baby was 8 months old at the time and is still in the hospital receiving life-saving treatment.

The investigation started outside the emergency room at Christian Northeast Hospital. Officers were outside the hospital when they noticed a car speed into the hospital area to take the 8-month-old boy to the ER.

According to the probable cause statement, ‘The defendant exposed an 8-month-old infant to fentanyl resulting in cardiac arrest and brain damage. When the police attempted to stop the defendant, he drove around the officers and fled at a high rate of speed.’

Portis is still wanted by police.

Aaron Laxton, a therapist at Assisted Recovery Centers of America, has seen cases like these before.

"What most likely happened is the child, maybe through the course of being on the floor, maybe found something, put it in his mouth and now we’re having transfer of fentanyl into the child’s bloodstream which could create an overdose situation," Laxton said.

He said this is a cautionary tale to parents who are also active drug users.

"Make sure your equipment is up out of sight, make sure it’s put away. Obviously, in a perfect world, nobody would be using but until we get to that spot, use smarter," he said.

Laxton also urges caution before you write off this father as a 'dreg of society.'

"The Dad did a lot of right things, the Dad drove the child to the hospital. Undoubtedly, that father is going through a lot of emotions himself," Laxton advises.

His argument: instead of focusing on a punishment for Williams, we need to find a way to get people like Williams into treatment so they can't harm themselves or the ones they love.

"So there’s a lot that’s unknown right? So first I think we need to pump the breaks on the situation," he said.