Man wanted for murder in State of Washington fired shots during standoff in St. Louis

On Saturday, Johnson-Clark was charged with first-degree assault, unlawful possession of a firearm, shooting at a vehicle and armed criminal action. 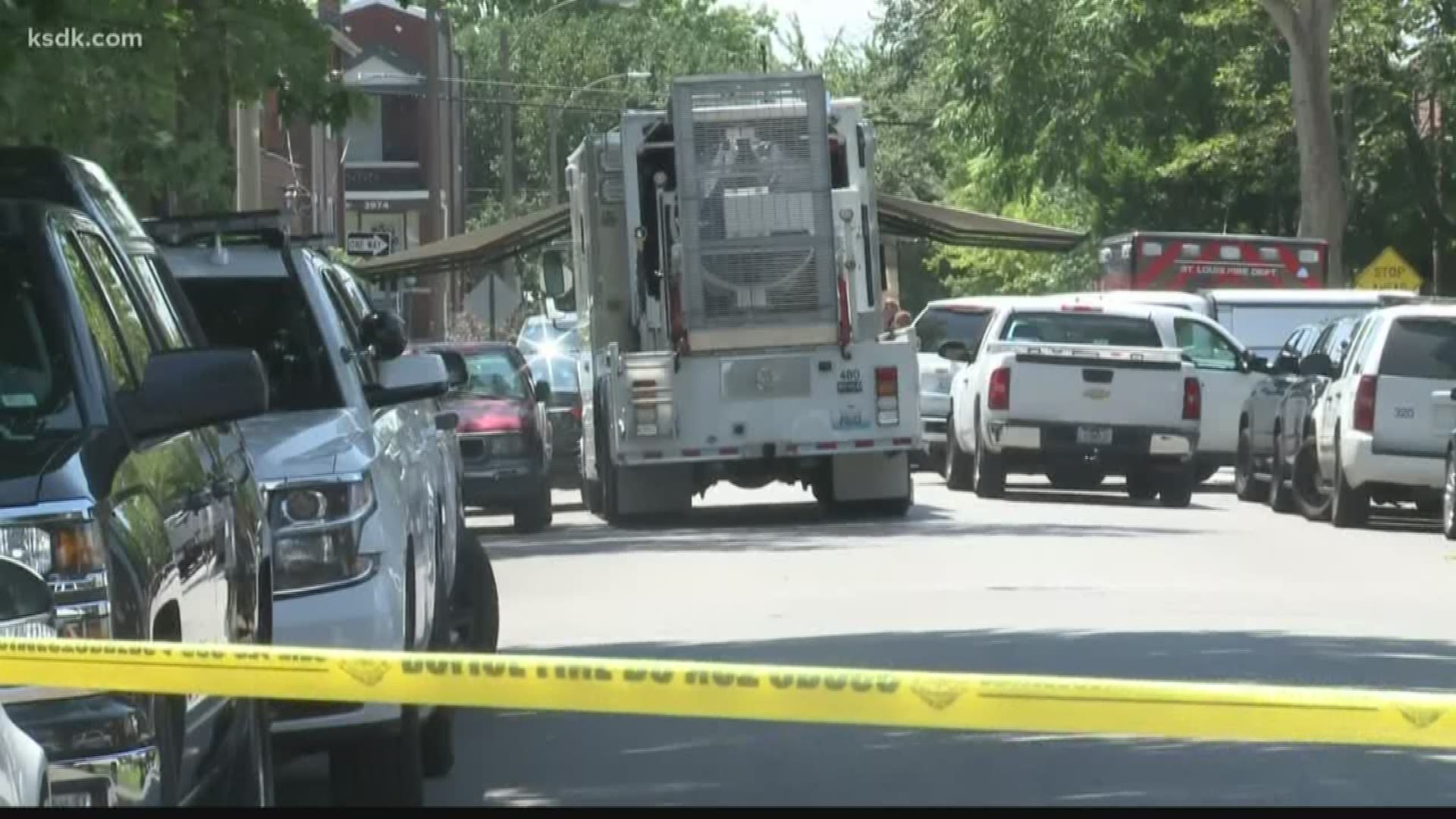 ST. LOUIS – A man wanted for a murder in the state of Washington was arrested after an hours-long standoff in St. Louis’ Tower Grove South neighborhood on Friday.

Kyle Johnson-Clark, 27, was the man arrested after the standoff, police in Richland, Washington, said.

According to St. Louis police, they received a phone call for a man who was wanted on a parole violation. He was also wanted for first-degree murder from the State of Washington. Police also said he was a person of interest in several other crimes in the City of St. Louis.

Johnson-Clark was inside a home with two other people in the 3900 block of Utah. Police said Johnson-Clark fired shots out of the home during the standoff.

It’s unclear if the other two people were hostages or involved in the situation. Johnson-Clark and two others surrendered peacefully at around 3 p.m.