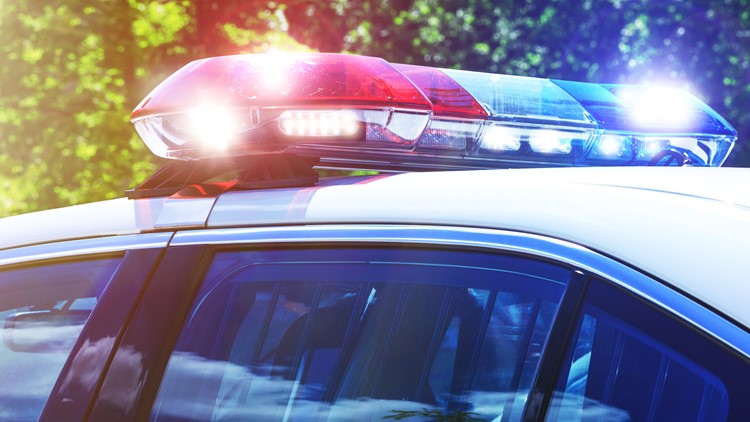 11-year-old, 14-year-old arrested after woman was yanked, robbed in Maplewood

MAPLEWOOD, Mo. — Two boys were arrested on the MetroLink platform in Maplewood on Thursday after police said they robbed a woman.

According to Maplewood police, an 11-year-old and 14-year-old yanked a woman from her car and robbed her in the 2600 block of South Hanley Road around 5:45 p.m.

A 41-year-old woman was leaving work when the two boys went up to her. She was putting her laptop and backpack in the back seat of her car when they went up to her.

One of the boys was wearing a black mask. Police said they yanked her out of the car and started yelling at her.

Police arrested the boys at the MetroLink platform in the 7900 block of Manchester Road. The woman’s purse was found about 100 yards from where she was robbed.