Police said Willie Williams sent inappropriate messages and made sexual contact with the student between Jan. 1 and Feb. 13. 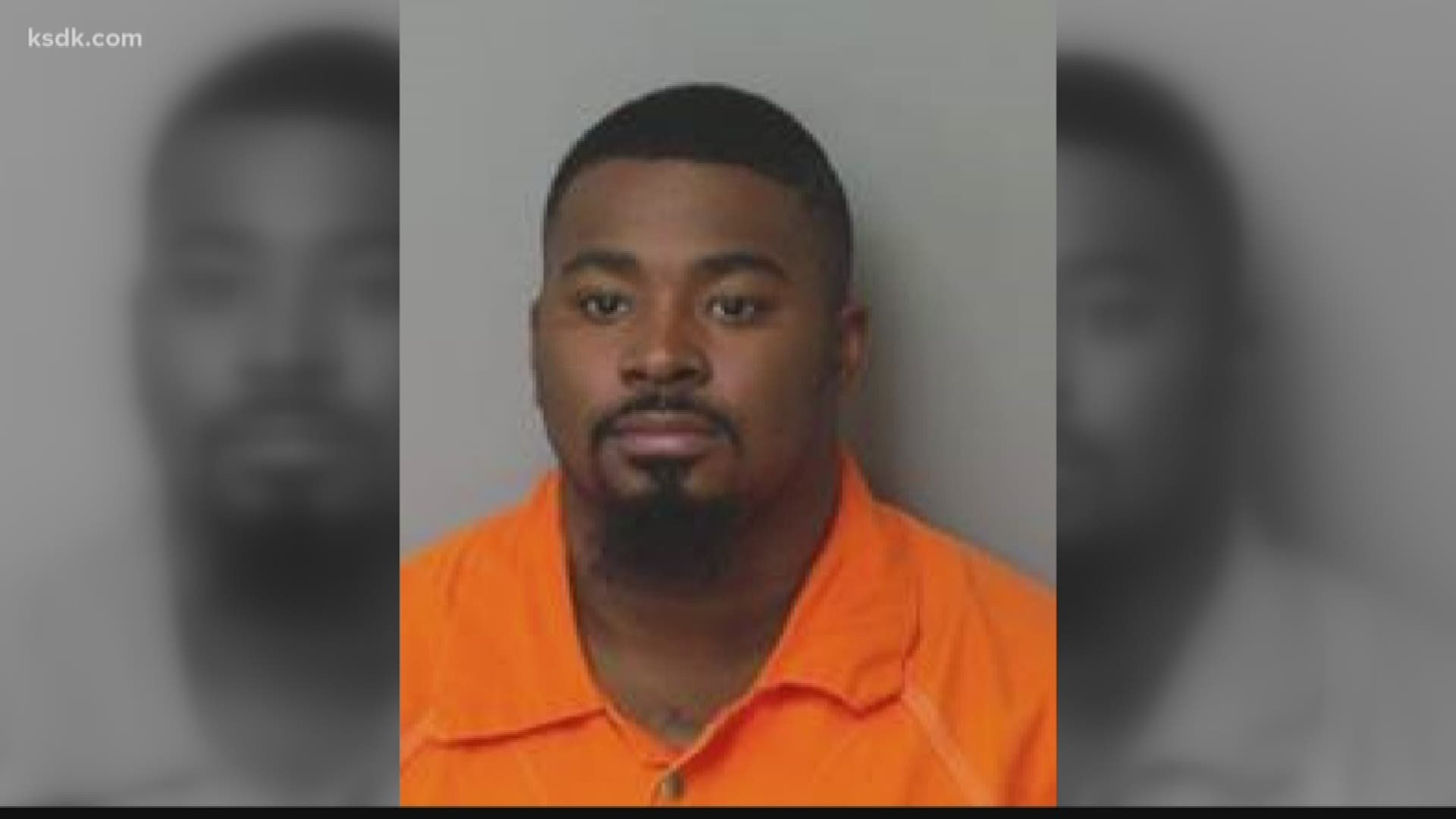 ST. LOUIS COUNTY, Mo. — A 29-year-old teacher was charged with having sexual contact with a student Friday.

Florissant police said Willie Williams was arrested and charged with one count of having sexual contact with a student.

A press release from the Florissant Police Department said they were tipped off that Williams was making inappropriate communication with a student through social media. After investigating the tip, police found he was also making sexual contact with the same student during the time frame.

Police said the inappropriate messages and contact took place between Jan. 1 and Feb. 13.

The police department said it worked with the Ferguson Florissant School administration and Division of Family Services on the investigation. 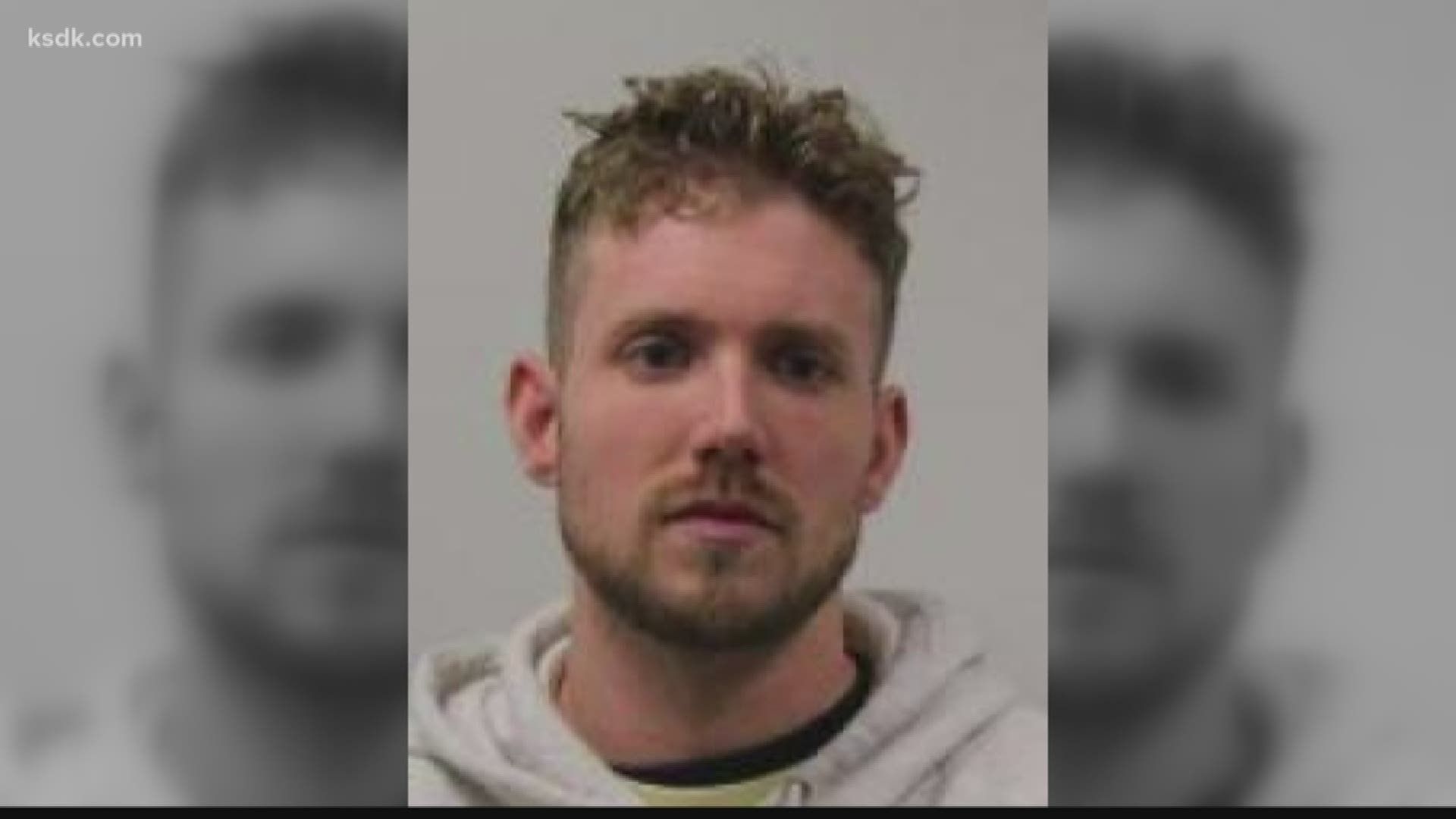 RELATED: 4 people killed in crash on I-64 in St. Charles County near Lake St. Louis