BELLEVILLE, Ill. — A man has been charged after police say he stabbed his girlfriend at their home in the 200 block of Churchill Drive in unincorporated Belleville on Tuesday.

The St. Clair County Sheriff's Department said Bryant stabbed his 44-year-old girlfriend multiple times on her arms and upper body. She also had deep cuts on her hands from trying to shield herself.

She and her 13-year-old son escaped the home and ran across the street to a neighbor's house for help, police said. Deputies from the sheriff's department responded for a domestic disturbance call at around 9:35 p.m. and found the woman and her son at the neighbor's house. She was taken to a local hospital for non-life threatening injuries.

Police found Bryant trying to hurt himself with the knife in the backyard of his home, police said. He refused commands to drop the knife, police said, and they used a Taser on him and arrested him.

Bryant was in jail on $500,000 bond as of Thursday evening. He was previously arrested for domestic battery in 2018. 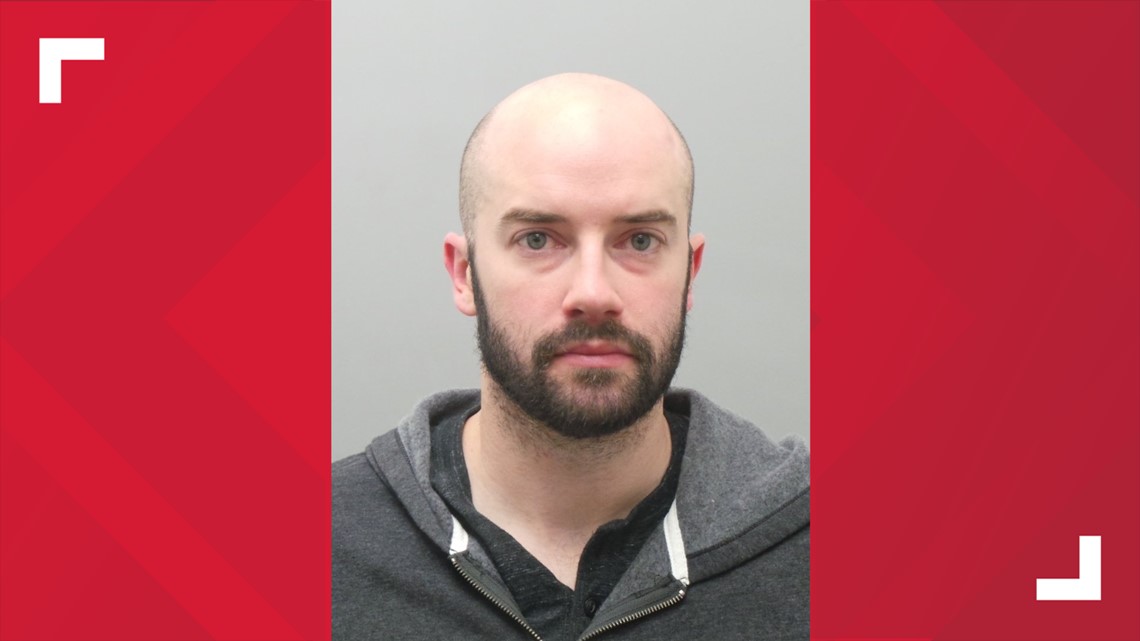 RELATED: She was last seen Nov. 12 and her husband has been charged with evidence tampering