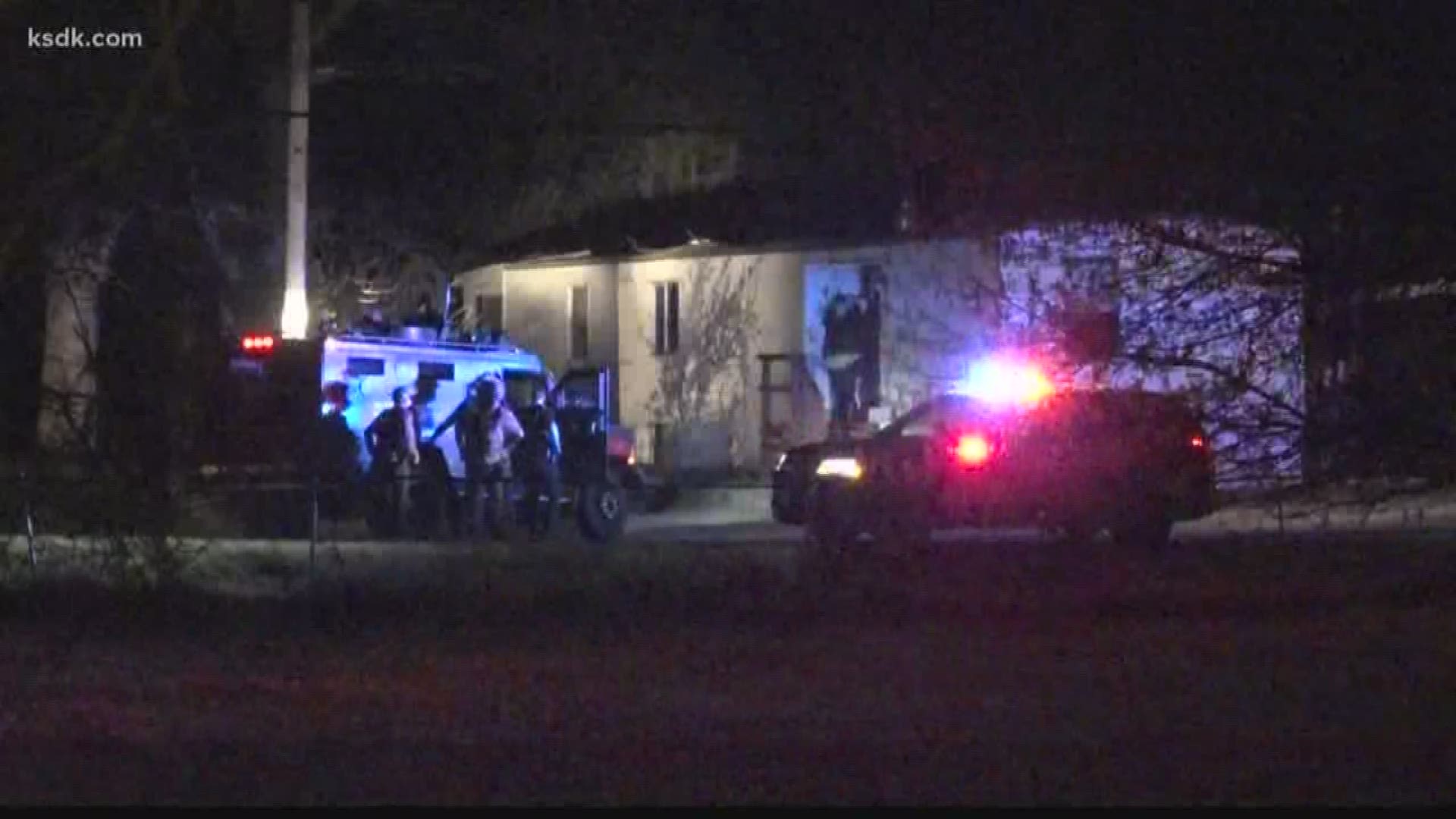 Madison County Sheriff's Department Patrol Commander Will Dimitroff said police responded to the 1300 block of Leland Street at 12:51 a.m. after a man was shot. The man's age and condition weren't given.

Several police vehicles were blocking off the street outside the mobile home early Wednesday morning. A 5 On Your Side photojournalist saw an armored vehicle pulling up to the scene.

Two men and two women eventually came out of the home and were handcuffed at the scene. Police entered the home to conduct a search.

Dimitroff said more information about the incident would be released as police investigate.