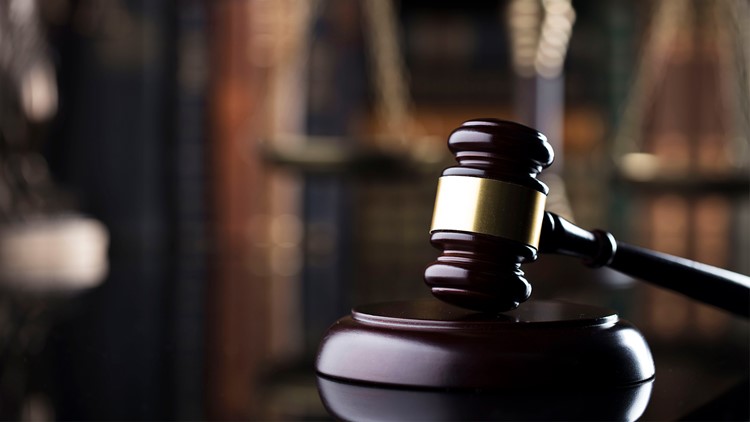 JOPLIN, Mo. — A federal grand jury has indicted a St. Louis man on charges related to the shooting of a Jasper County deputy in 2017.

The Joplin Globe reports the federal indictment against 46-year-old E.F. Fitchpatrick was made public Friday, a day after he was sentenced to 10 years in prison on a state firearm conviction arising from the shooting of Deputy Nolan Murry at a Joplin motel.

The federal indictment charges Fitchpatrick with conspiracy to distribute methamphetamine and with possessing the drug with intent to distribute. He was also indicted on two firearm-related charges.

Fitchpatrick shot Murray through a motel room door when officers were serving a warrant as part of a drug investigation. Fitchpatrick said he thought the officers were Joplin gang members. He was acquitted of assault charges in July.

He was sentenced Thursday on a state charge of being a felon in possession of a firearm.