Missouri women accused of luring husband to his death gets probation

CALIFORNIA, Mo. — A Jefferson City woman who was accused of luring her ex-husband to his death has been sentenced to five years of supervised probation.

The Jefferson City News-Tribune reports that Suzanne Ponder, 48, also was sentenced to 60 days in jail but given credit for time served after pleading guilty Friday to an amended felony charge of abandonment of a corpse. She previously was charged with first-degree murder in the Nov. 24, 2015, death of Jon Williams.

His skeletal remains were found last summer after a Cole County inmate asked to speak with a detective, claiming to know where a body was buried.

Ponder reportedly told the inmate she had lured Williams to a creek in Moniteau County under the guise of using methamphetamine. The inmate said Ponder's then boyfriend, 58-year-old Sandy Gallaspie, who faces a first-degree murder charge, killed Williams when he arrived, according to court records.

The inmate said he helped dispose of the body by using a tractor to dig a hole on the property of Gallaspie’s former boss. The ex-boss told authorities Gallaspie and the inmate were the only ones to have keys to the tractor.

Court records said Gallaspie admitted to the killing after being taken into custody. 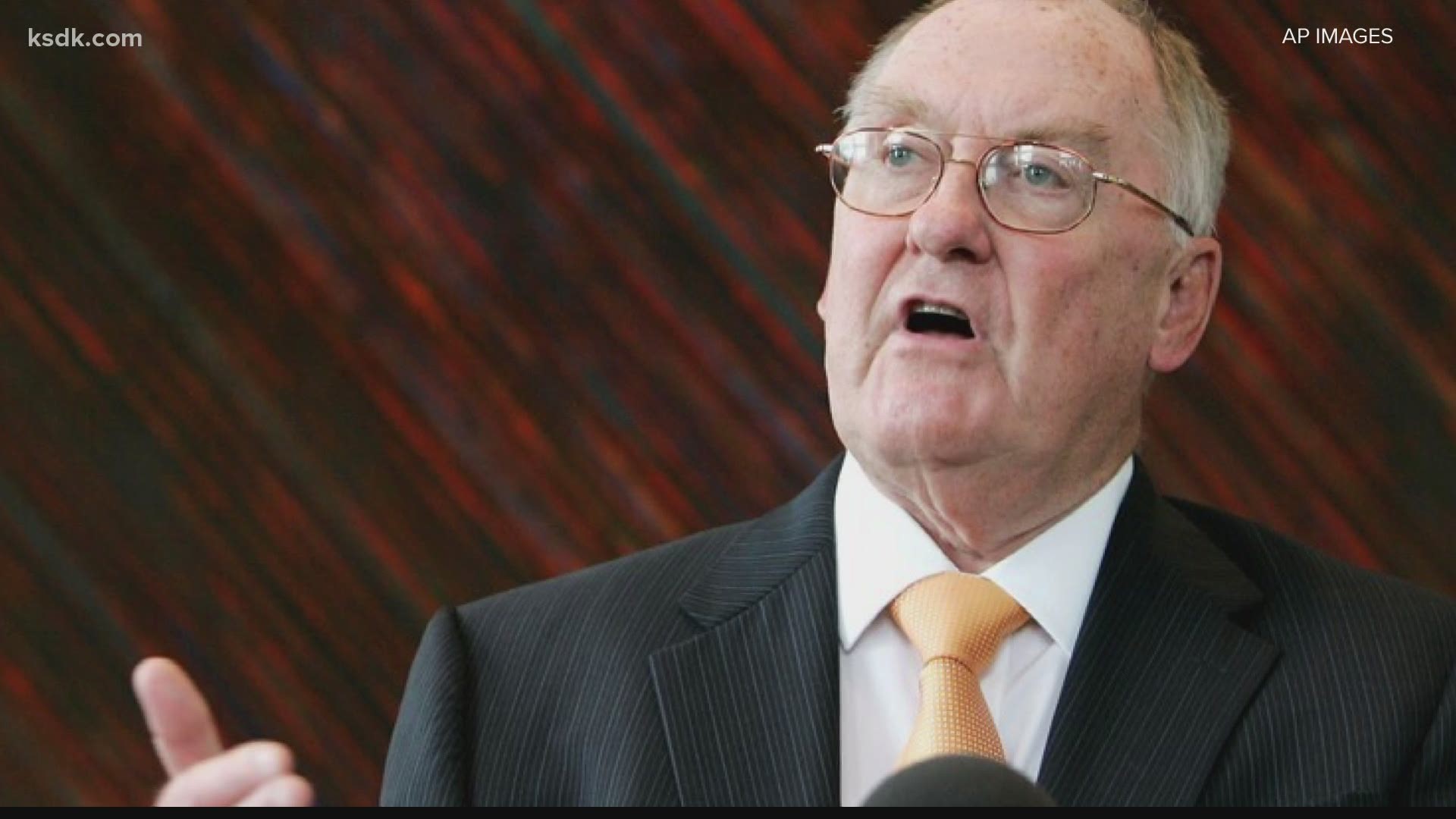