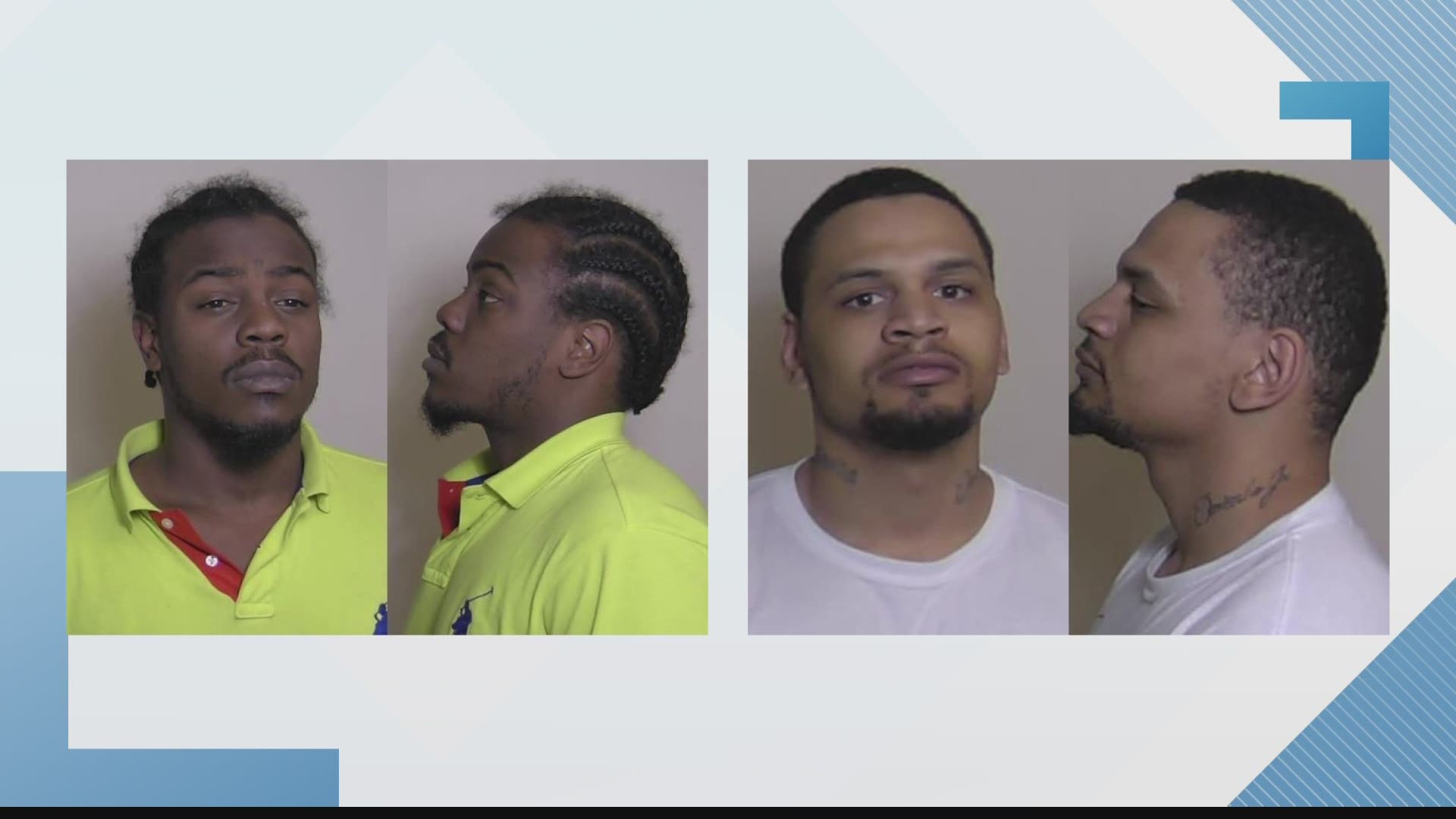 ALTON, Ill. — Two Alton men are facing multiple charges after police said their shooting spree resulted in a University of Missouri journalism student struck in the head by a stray bullet while she was studying in her room last month.

On April 8, police say the two were shooting at a passing car in the 200 block of Madison Avenue in Alton when one of their bullets struck a house where 22-year-old Jasmine Kay Johnson was studying. Police said she had a successful surgery Monday that would “hopefully improve her recovery,” according to a news release.

Bail for each man was set at $1 million, and they remain in custody at the Madison County jail.

Bausily, of the 1100 block of Milton Road, is facing 14 charges, including armed robbery, being an armed habitual criminal, aggravated discharge of a firearm and aggravated battery with a firearm.

Cotton of 800 block of Washington Avenue is facing a dozen charges, including armed robbery, unlawful possession of a weapon by a felon, aggravated discharge of a firearm and aggravated battery with a firearm.

Here is a summary of the incidents for which they have been charged, though police say more charges could be issued:

Police say Bausily and Cotton had disputes with all of their intended targets, but that Johnson was an innocent victim and did not know the men or any of those involved in disputes with them. 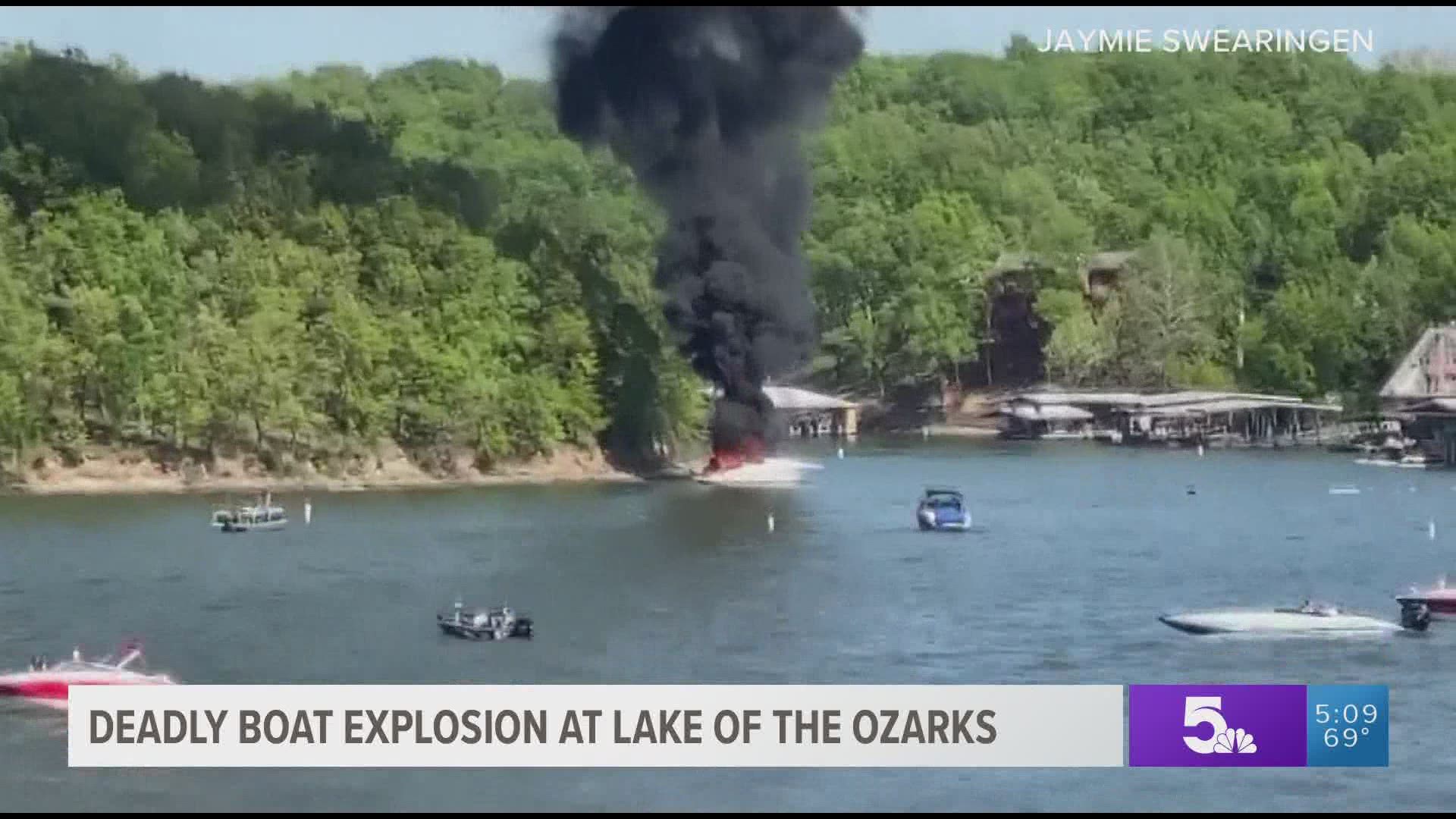 RELATED: St. Louis restaurant among one of the best new restaurants in the country, according to GQ