It happened around 6:15 a.m. Tuesday outside their apartment on Minnesota Avenue. 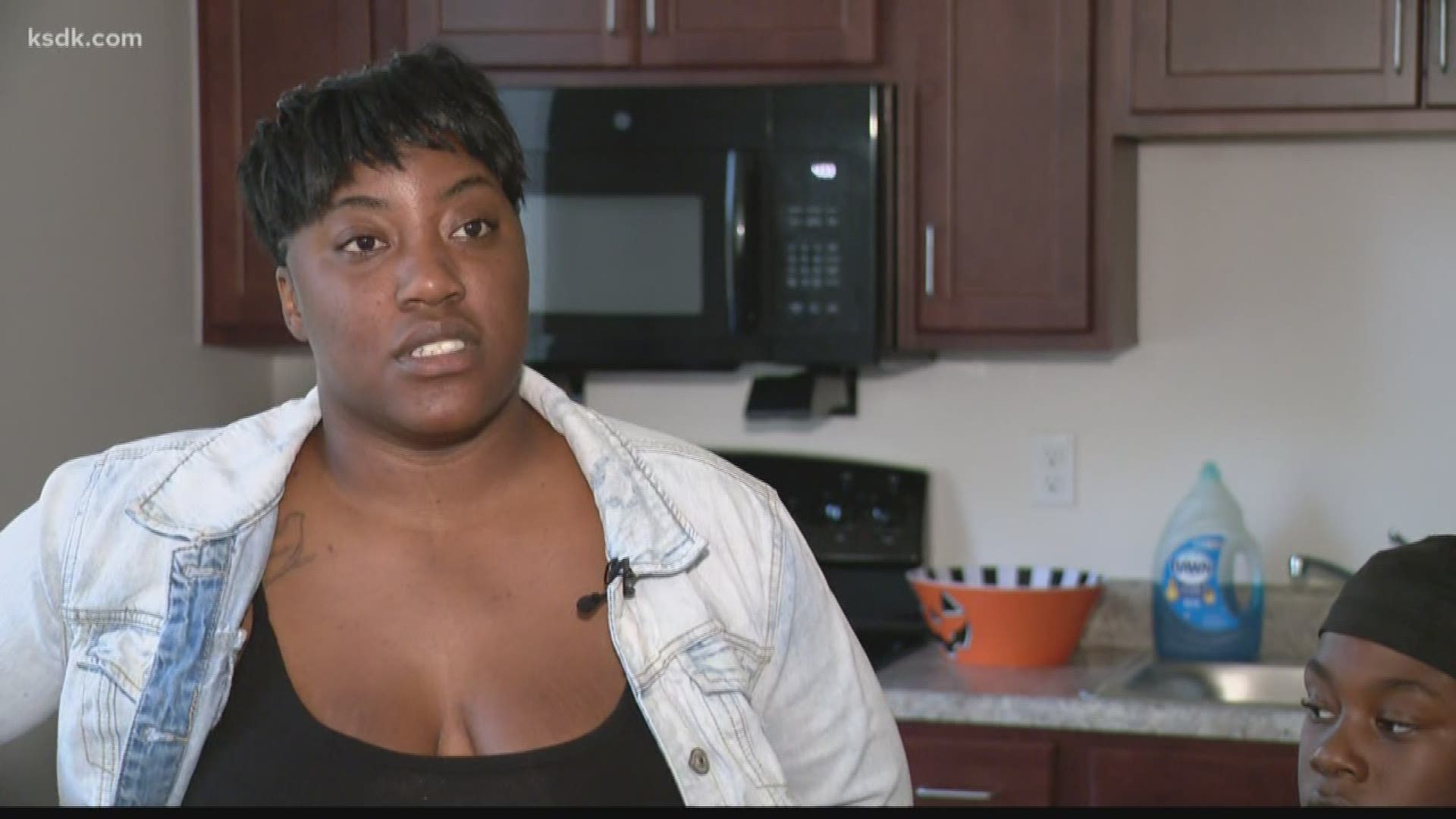 ST. LOUIS — A mom and her son were carjacked at gunpoint outside their home in south St. Louis early Tuesday morning, police said.

Amanda Jackson and her 9-year-old got into their Kia Optima along Minnesota Avenue around 6:15 a.m., and that’s when two gunmen appeared, she said.

"They had a gun to his head and a gun to my head and they told us to get out the car,” she said.

The gunmen, wearing surgical masks, forced them to the ground while they got away with the car and everything else inside, like Amanda’s purse and house keys, she said.

RELATED: 9-year-old boy in car during carjacking in south city

They're OK but afraid.

"I keep thinking that they're going to come back and come in my house,” she said.

That’s why she changed the locks for security. The family had just moved into the apartment last week.

"It's sad, it really is, that you can't get up in the morning for work and to take your child to school,” she said.

St. Louis Police say their investigation is ongoing. Amanda has not gotten her car back. 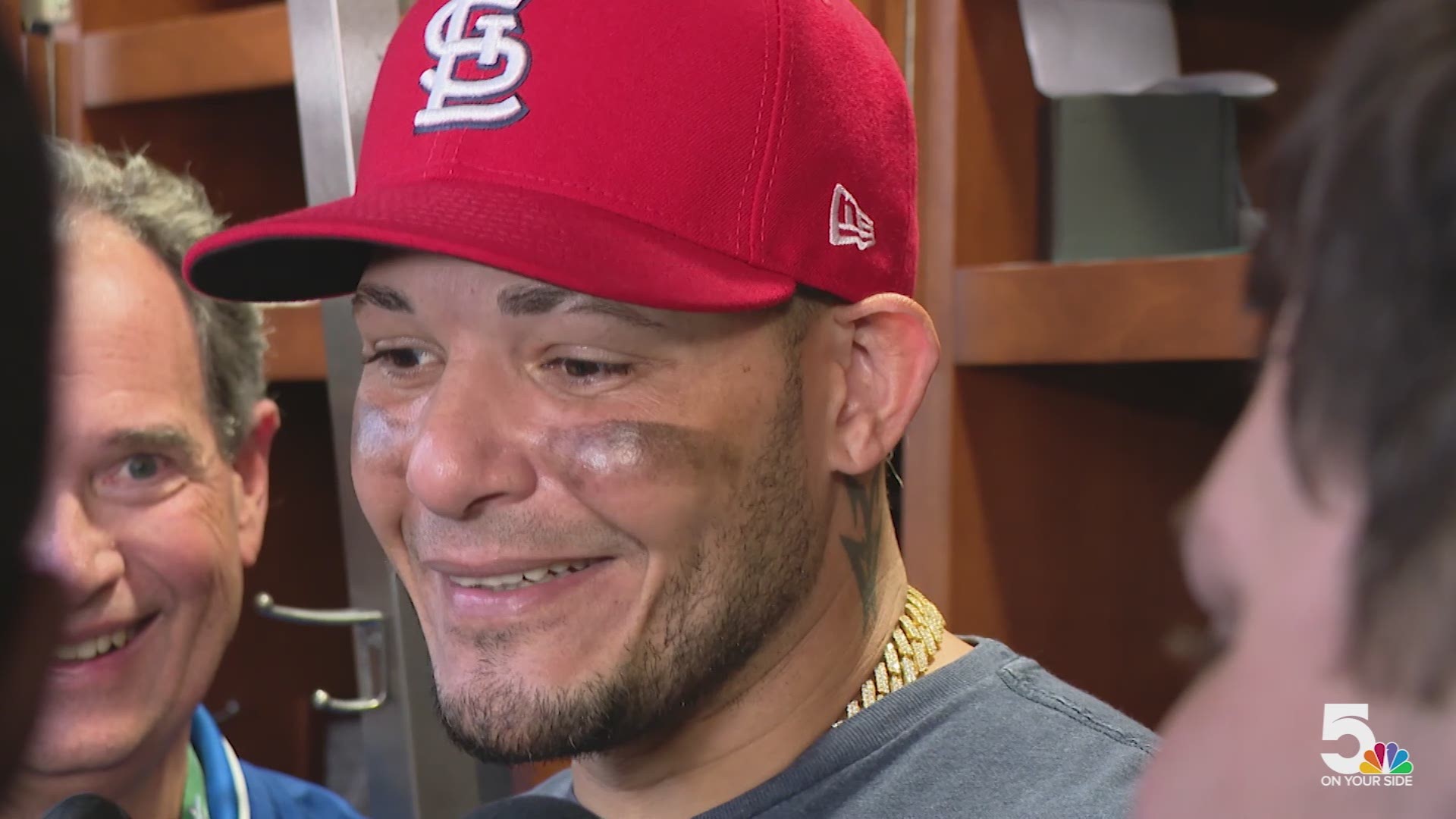 RELATED: 'I felt bullets flying over my head' | Woman speaks out after capturing Normandy Bonfire shooting on camera