Mother charged after baby overdoses on meth via breastfeeding 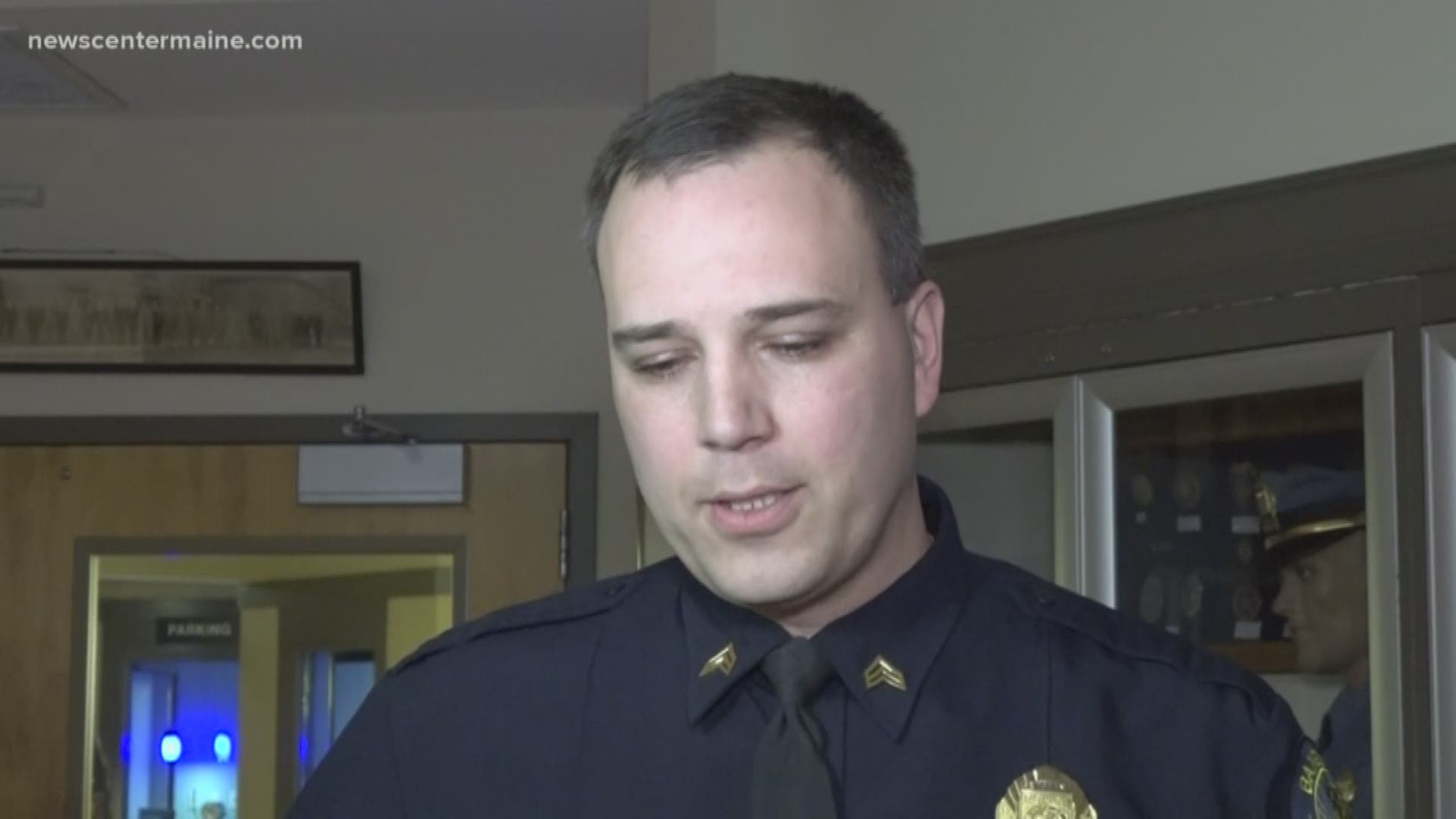 BANGOR, Maine — A Bangor woman has been charged by police after her infant was hospitalized from a drug overdose.  The baby received the methamphetamines from the mother's breast milk.

According to Bangor Police, Alyssa Murch, 20, of Bangor, is facing charges of aggravated furnishing of a scheduled drug, a felony, as well as endangering the welfare of a child.

Police were called to Northern Light Eastern Maine Medical Center at 7:30 p.m. Dec. 16 of last year after Murch’s baby was admitted to the hospital and was found to be suffering from a methamphetamine overdose.

By the time officials arrived, the 7-month-old baby had regained consciousness and was being treated.

The baby’s medical status at this time is unknown.

Murch is expected to be in a Penobscot County courtroom to face these charges Feb. 20.