Alyssa Murch, 20, made her first court appearance Wednesday. She is facing charges after her 7-month-old child's meth overdose from tainted breast milk. 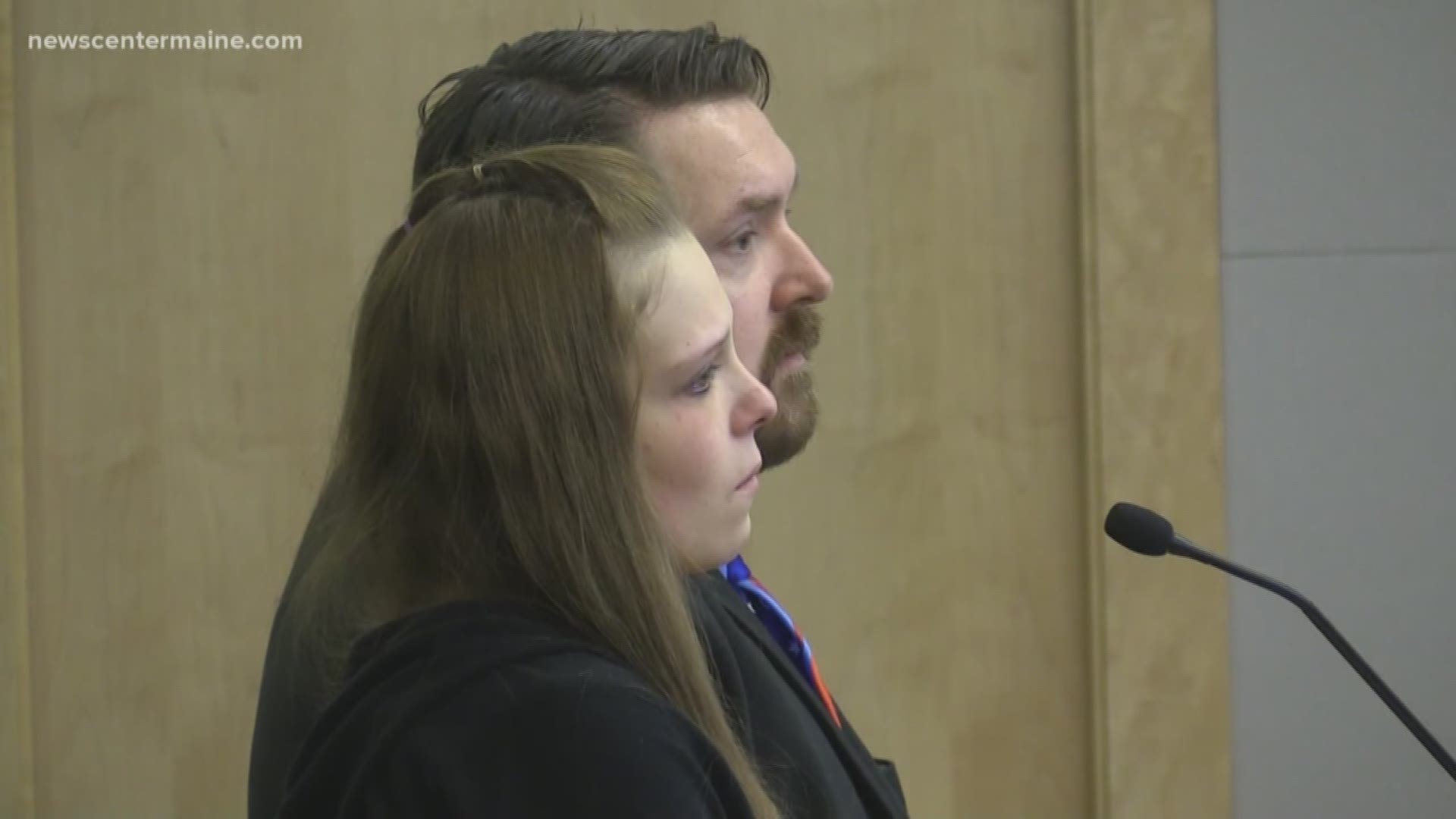 She was visibly tearful in the courtroom as the judge detailed her rights.

RELATED: Mother charged after baby overdoses on meth via breastfeeding

According to Bangor police, officers were called to Northern Light Eastern Maine Medical Center at 7:30 p.m. Dec. 16 of last year after Murch’s baby was admitted to the hospital and was found to be suffering from a meth overdose.

By the time officials arrived, the baby had regained consciousness and was being treated.

That child is now in the custody of the Department of Health and Human Services and Murch is only allowed supervised visitation.

The judge did not require Murch to make a plea but as a condition of her bail she was ordered to stay away from drugs and cannot have unsupervised contact with her child.