'His music lives on' | Murdered East St. Louis rapper remembered for his words and community activism

"He didn't even get to reach 30 years old, that's a typical story from the East St. Louis, St. Louis area," his friend said. 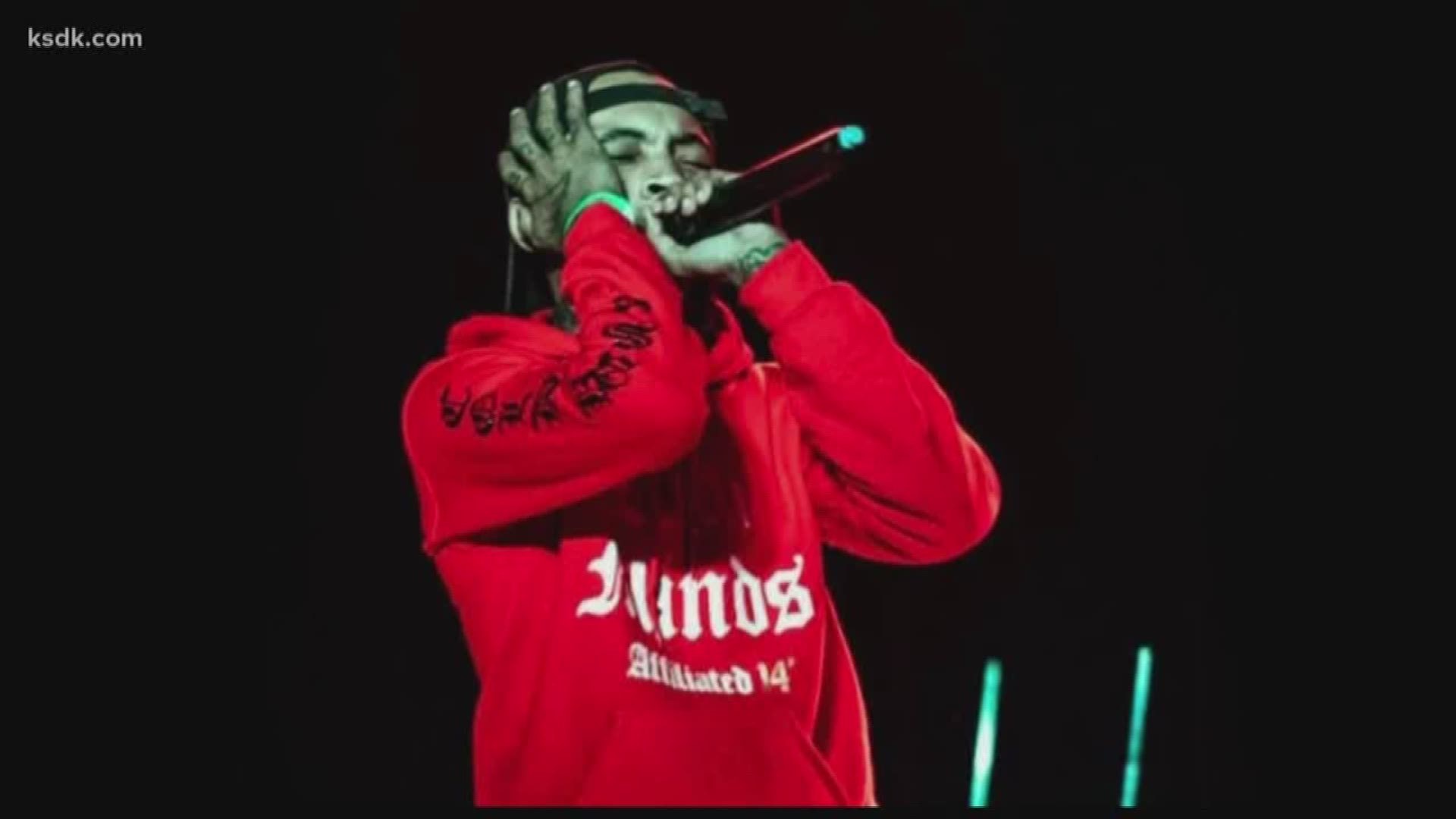 Music was ingrained into Cedric's soul, ever since he was a little boy.

"I've known Cedric all of his life," his choir director Carlous Huston said. "There was the Cedric 'Cold Kase' and the Cedric who started off singing in church and got his gift from his mother, who was a beautiful soprano."

After his mom passed away from breast cancer, that love for music kept him going.

"I think that helped him understand his mom his gone and his mom will always be with him, since she instilled music in him," Huston said.

“Cedric was a young man full of promise," Pastor Kevin James of Macedonia Baptist Church in East St. Louis said. "As his pastor, I was blessed to talk with him on numerous occasions. Even in his low periods, in life, he had a great determination to succeed. We are going to miss him greatly."

Cedric lived with his grandma most of his life and was extremely close with his aunts and uncles. Cedric's uncle, Christopher Davis, said they are already grieving the loss of another family member, who was killed in the line of duty in 2018.

RELATED: Men charged in death of officer who fell off Poplar Street Bridge

Davis said they are in shock with another death in the family.

He tells us his nephew's journey gong from choir to his rapping career, winning multiple competitions. His love for music being at the core of his life.

But it was more than articulating words into lyrics, he was using this platform to make a difference.

Pierre Wilson II has been friends with Cedric for years.

Wilson tells 5 On Your Side that it was more than just talk, Cedric was trying to make a difference in his community.

"He did one event recently with free haircuts, free hairstyles, back packs, school supplies and he orchestrated that him and his team," he said.

His friends and family are in shock that Cedric was shot and killed and they're tired of the senseless violence that's taking so many lives.

"He didn't even get to reach thirty years old, that's a typical story from the East St. Louis, St. Louis. We should be able to look forward to 30,40, 45 and looking forward to a family and he was robbed of it," Wilson said.

But even though Cedric is gone, his music and his message will stay.

"Keep being inspired and keep going for your dreams. His music lives on," his uncle said.

Anyone with information should contact East St. Louis police, Illinois State Police or CrimeStoppers at 866-371-8477. 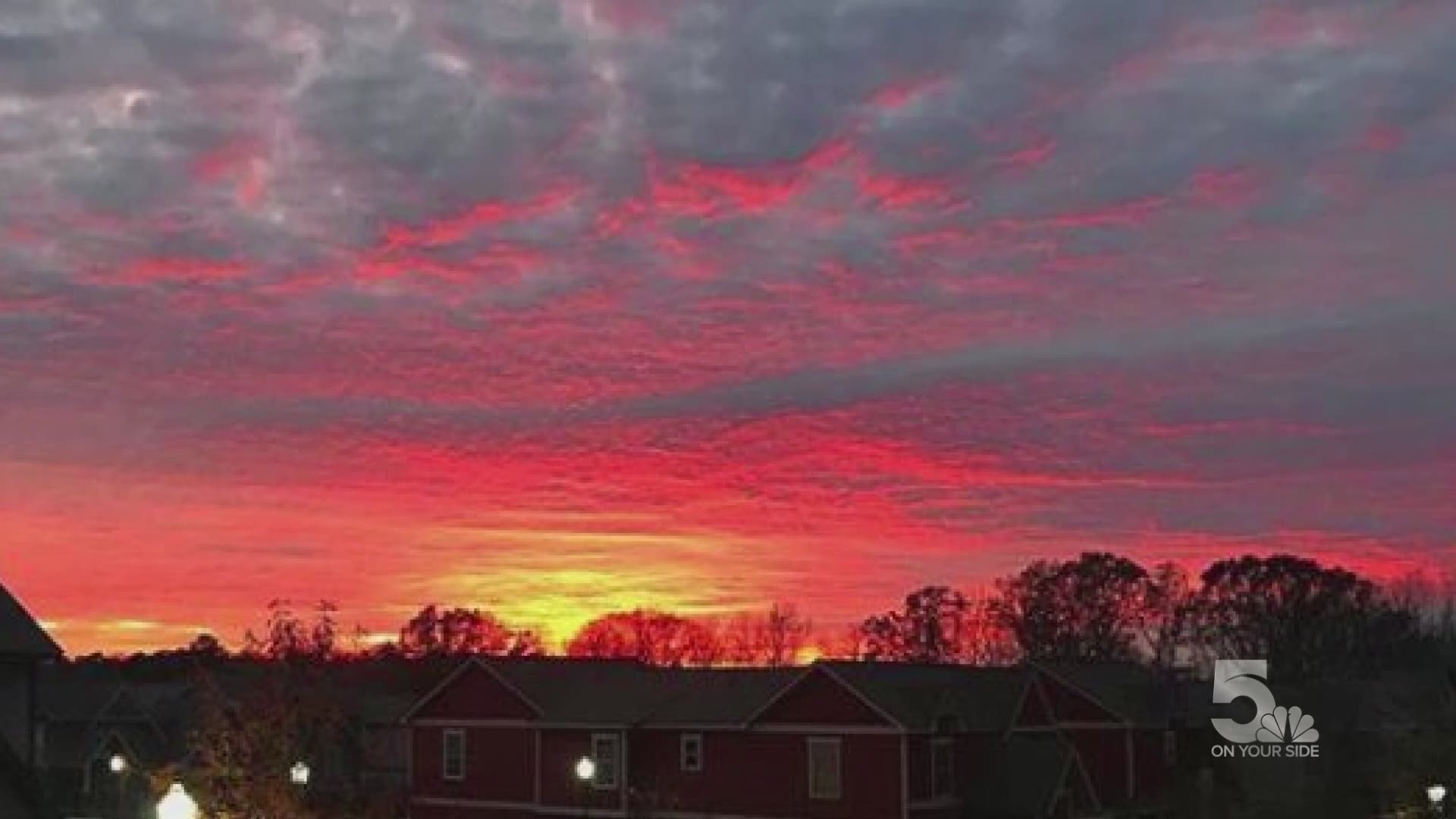 RELATED: The only place to watch the Cardinals Wednesday is on YouTube