The woman showed police video of the incident 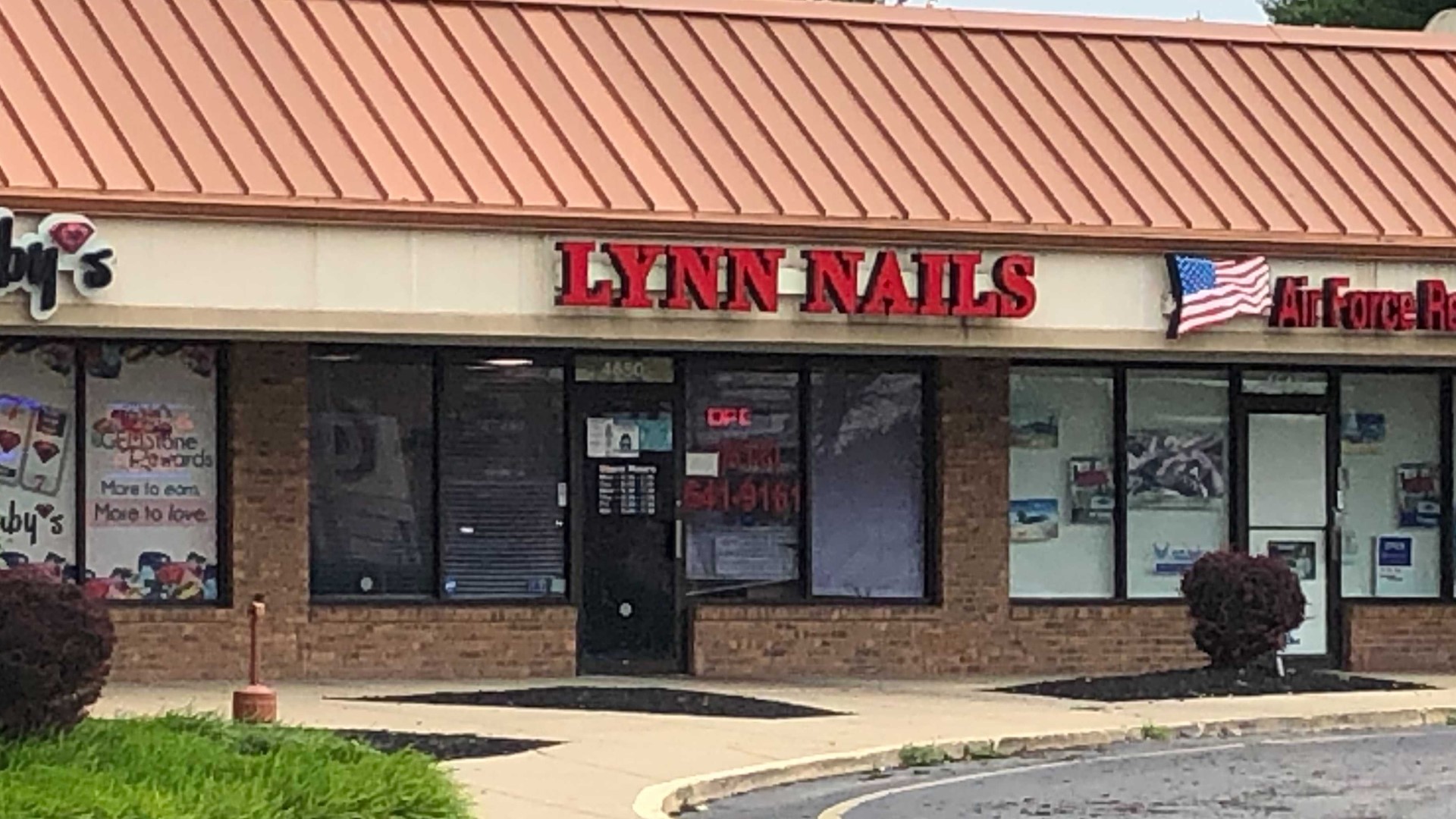 FAIRVIEW HEIGHTS, Ill. — An employee at a Metro East nail salon has been charged with sexual abuse after a woman in a wheelchair gave police video of the incident this week.

The woman was getting a pedicure at Lynn Nails in Fairview Heights on Sunday, June 20, according to a press release from the police department. The woman, who is in a wheelchair, has little to no feeling in her feet.

She told police the employee touched her feet inappropriately and exposed himself to her. The woman captured video of the incident, which the employee believed was hidden from her view by a table, the release said.

Police arrested 24-year-old Peter Tran of St. Louis. He has been charged with two counts of aggravated criminal sexual abuse, aggravated battery of a handicapped person and public indecency.

Tran is in custody at the St. Clair County Jail.