New Year's Day shooting victim on St. Louis violence, 'make it hard for somebody to catch you'

So far, Gabe Nixon - or Heavy G as thousands know him online - has spent his 2020 recovering from a life-threatening gunshot wound 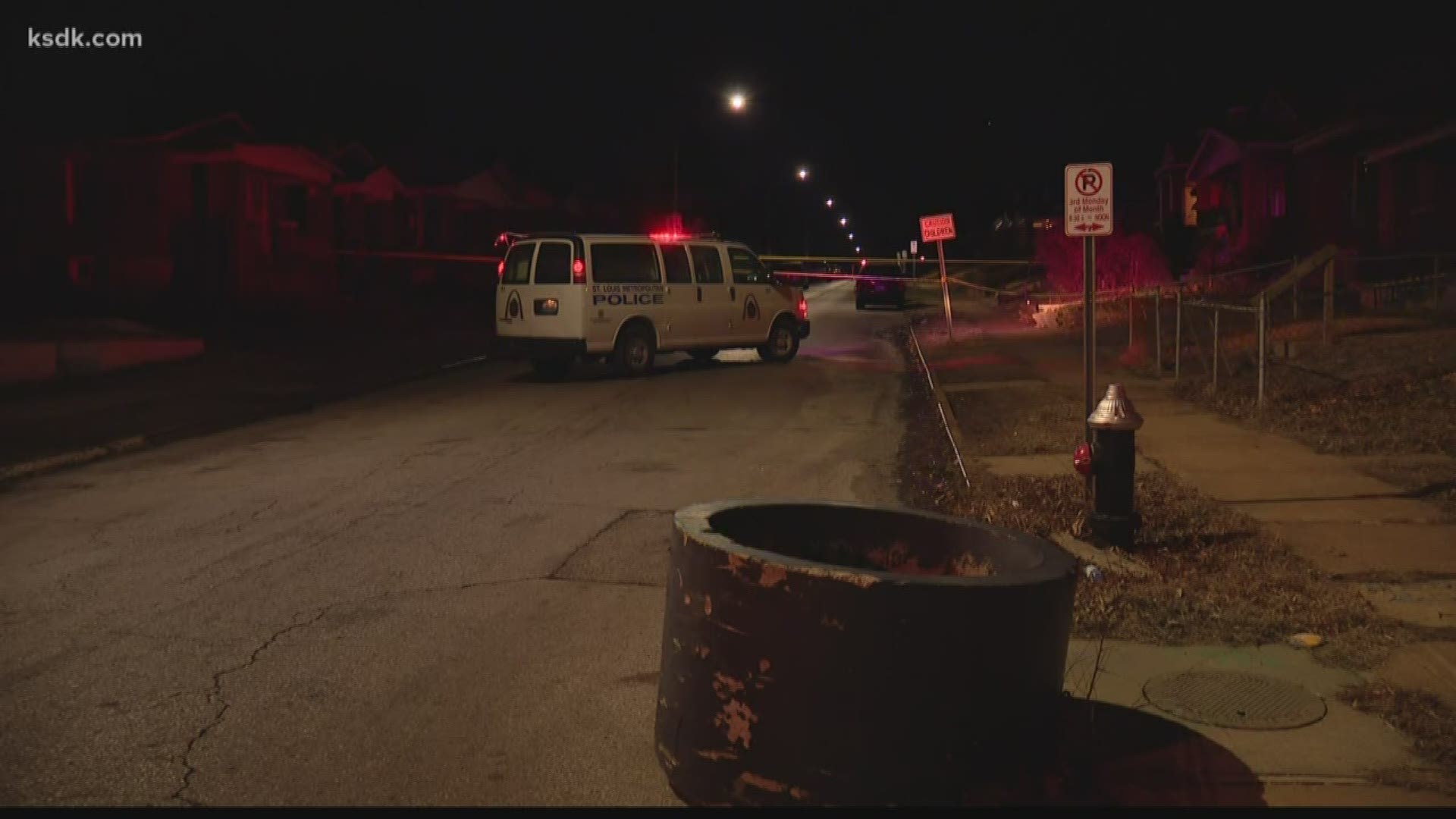 ST. LOUIS — So far, Gabe Nixon — or HeavyG as tens of thousands know him Instagram — has spent his 2020 in a hospital bed. And considering a bullet severed an artery in his leg just after midnight on New Year's Day, he's glad to be here.

"I know it could have been worse I could have died," said Nixon from the hospital.

"Growing up in St. Louis, of course, you're going to see the violence. This is the first time it's me, hands-on, the victim," said Nixon.

He said he was partying with friends on the porch of a south St. Louis home when shots started flying.

"I remember one shot it was so loud my ears started ringing," said Nixon.

Nixon wasn't the only one who was shot. Police say in the same part of south city a total of five were hit, three died.

And across the city, seven homicides and more than a dozen shot already this year.

"It further underscores the need for a major game-changer in the city of St. Louis," said Board of Aldermen President Lewis Reed Thursday.

Also reacting to the violence Mayor Lyda Krewson tweeted "...we have some serious work to do in 2020."

Police chief John Hayden pointed out that investigators do not believe any of the violence was random. Nixon insists he was an innocent bystander when he was hit.

And Reed told 5 On Your Side help is coming in a new violence prevention plan that's had some success in other cities called "Cure Violence."

Reed says before arrests are required, neighborhoods need help with resources to break cycles of violence - like education and jobs and social workers to help deter violent retaliation.

"Those things are being addressed in a very direct fashion," said Reed.

"Nobody is going to make this violence better, not one person," he said adding telling people to put down their guns and "get the kids in sports" wouldn't stop violence in St. Louis.

"That's not going to work. Everybody got to start moving smarter. Make it harder for somebody to catch you," said Nixon.

Reed said Cure Violence is set to roll out in March. He says the city is working to secure corporate matching funds of more than $7 million to implement its programs in more neighborhoods.

Meanwhile, Mayor Krewson is expected to say more about her plans for 2020 on Friday - including a renewed emphasis on public safety according to a person familiar with her planned announcement. 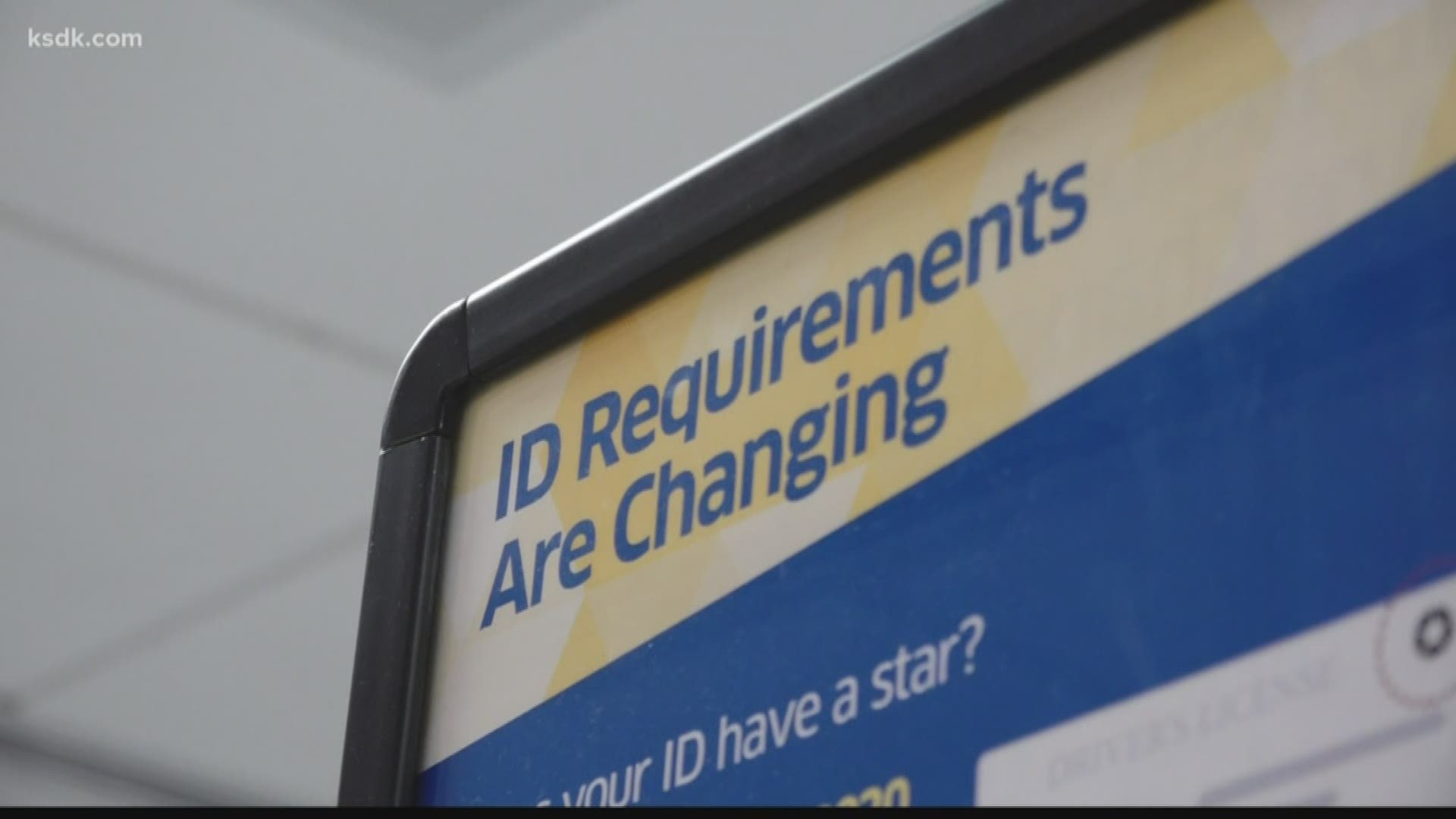 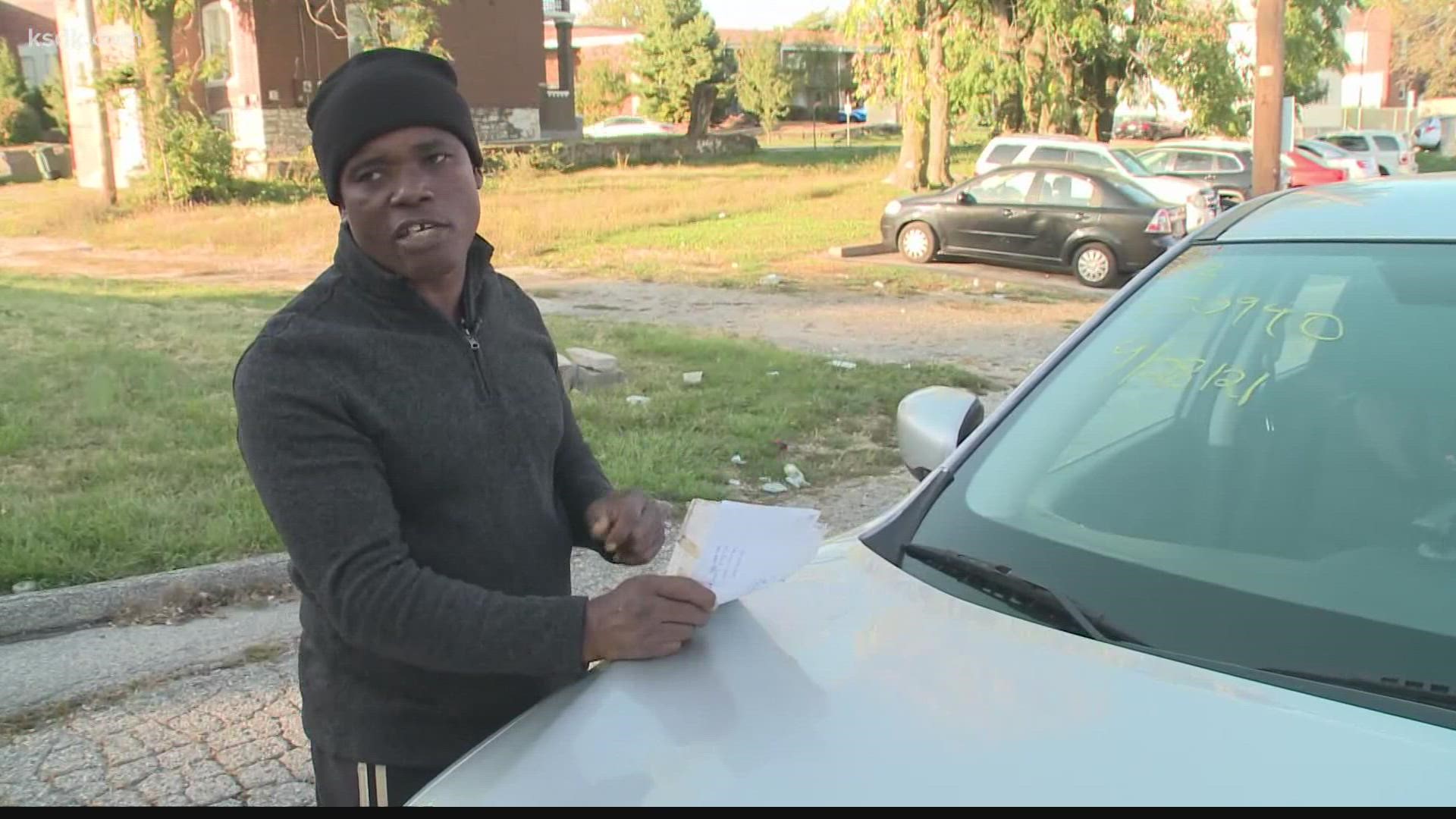