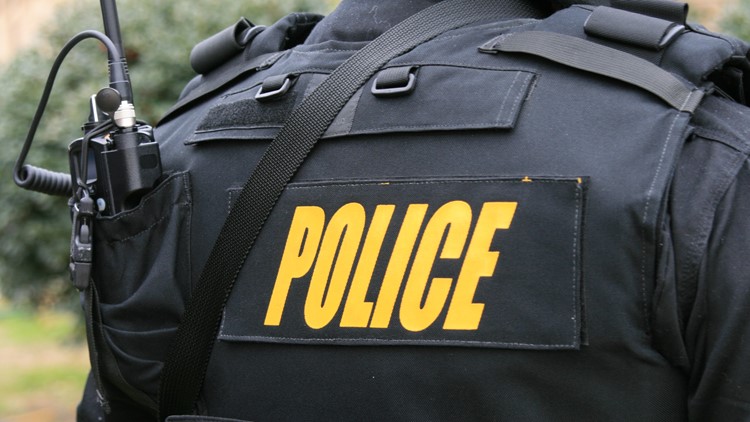 Photo by: Getty Images/iStockphoto
Member of the SWAT team preparing for action.

ST. LOUIS — An 18-year-old who is not a Roosevelt High School student was arrested on Thursday for having a gun on the school's property in the Tower Grove East neighborhood, police said.

Emmanuel L Ashley, 18, was charged with carrying a loaded weapon on a school premises.

According to a probable cause statement, officers with the St. Louis Metropolitan Police Department had finished giving a gang presentation at the school when a school administrator told them that Ashley was on school property. The school had prior problems with Ashley, police said.

Officers said they saw Ashley leaving school property and walking away, at which point he pulled a pistol with an extended magazine from his waistband and then but it back.

Ashley threw his weapon and ran when officers approached, the statement said. Police retrieved the gun, which was a loaded semi-automatic pistol with 12 rounds in the magazine and one in the chamber. 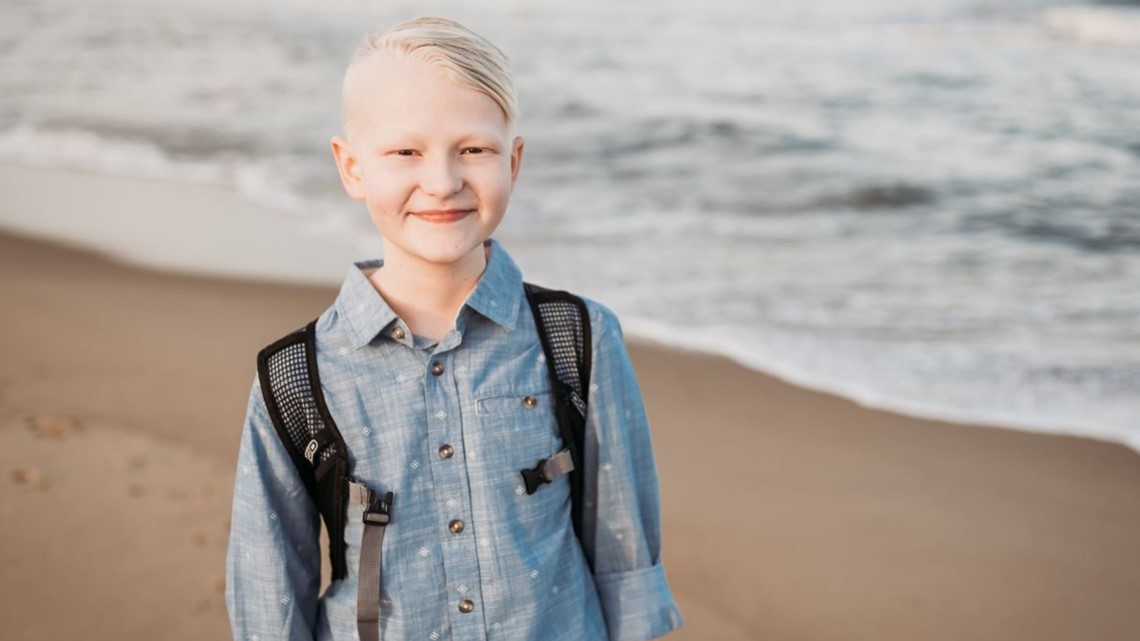 'Forever our superhero' | Missouri boy dies after years-long cancer battle
Alec Ingram was diagnosed with Osteosarcoma bone cancer in May 2015. He quickly became an inspiration to people across the country. Throughout the years, he endured several open heart surgeries, suffered a stoke and a brain bleed. And multiple rounds of chemotherapy. In July after a year and a half on the oral chemo drug, it stopped working.

RELATED: This St. Louis-based fashion and lifestyle brand is inspired by Peru

RELATED: Rockets hit Iraq base with US troops; no word on casualties