The man admitted to killing the dog, according to court documents

On Dec. 6, officers from the Normandy Police Department responded to a home in the 600 block of Bermuda Drive.

A woman reported that her neighbor had shot her dog. When police arrived, they found the dog named ‘Bella’ with an apparent bullet hole in her neck. The dog was bleeding and barely moving, court documents said. Bella was taken to an animal hospital, but her injuries required her to be euthanized.

The neighbor admitted to shooting the dog. He also admitted to drinking alcohol at the time.

Police recovered the handgun used to shoot the dog. 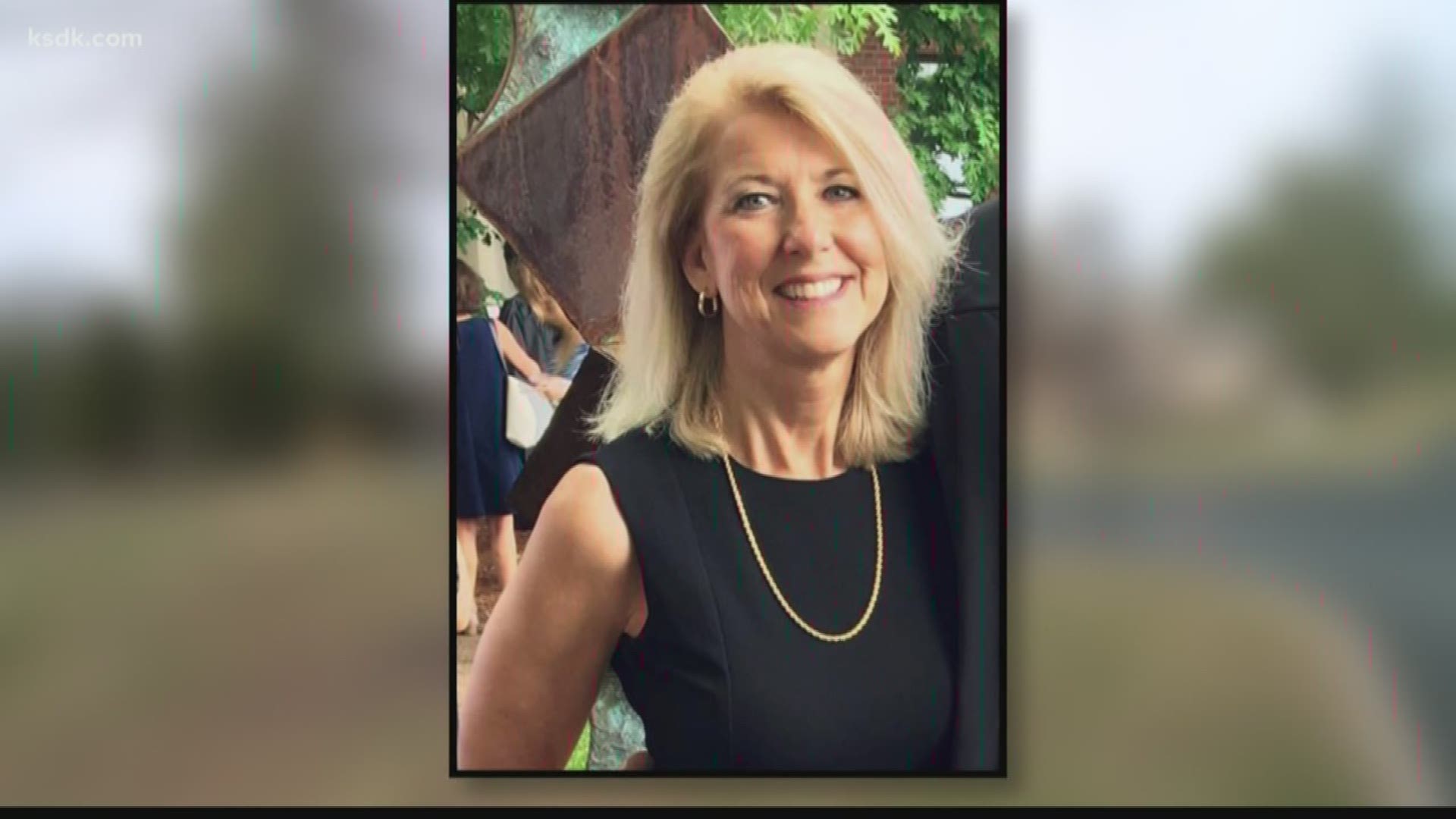