The shooting happened at around 3 a.m. outside of Bad Habits Social Club on June 13 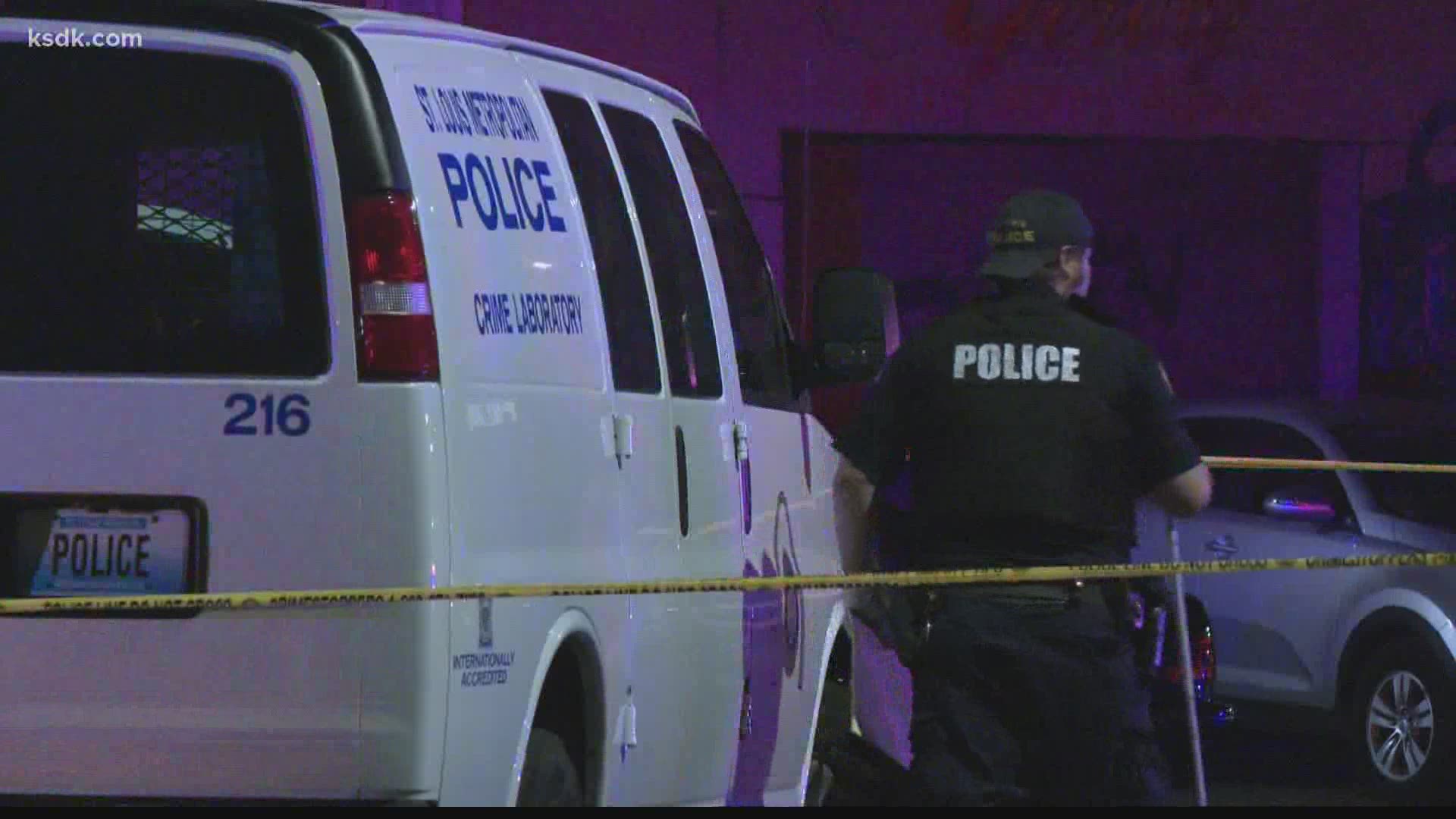 ST. LOUIS — A man has been charged after one person was killed and five people were injured in a shooting on June 13.

David Boxley, 30, has been charged with first-degree murder, armed criminal action and unlawful use of a weapon – felon in possession of a firearm.

At around 3 a.m. that morning, police were called to the area outside of Bad Habits Social Club along North Grand Boulevard for a shooting.

One of the victims was pronounced dead at the scene. He was later identified as 36-year-old Willie Jackson III.

A sixth person, a 39-year-old woman, was not injured in the shooting.

No other information about this incident has been released.

RELATED: Man found shot on Arsenal in south city dies from his injuries