Ben Granda with the St. Louis County Police Department said the officer was shot in the torso but was wearing a bullet-resistant vest. He was also shot in the arm. 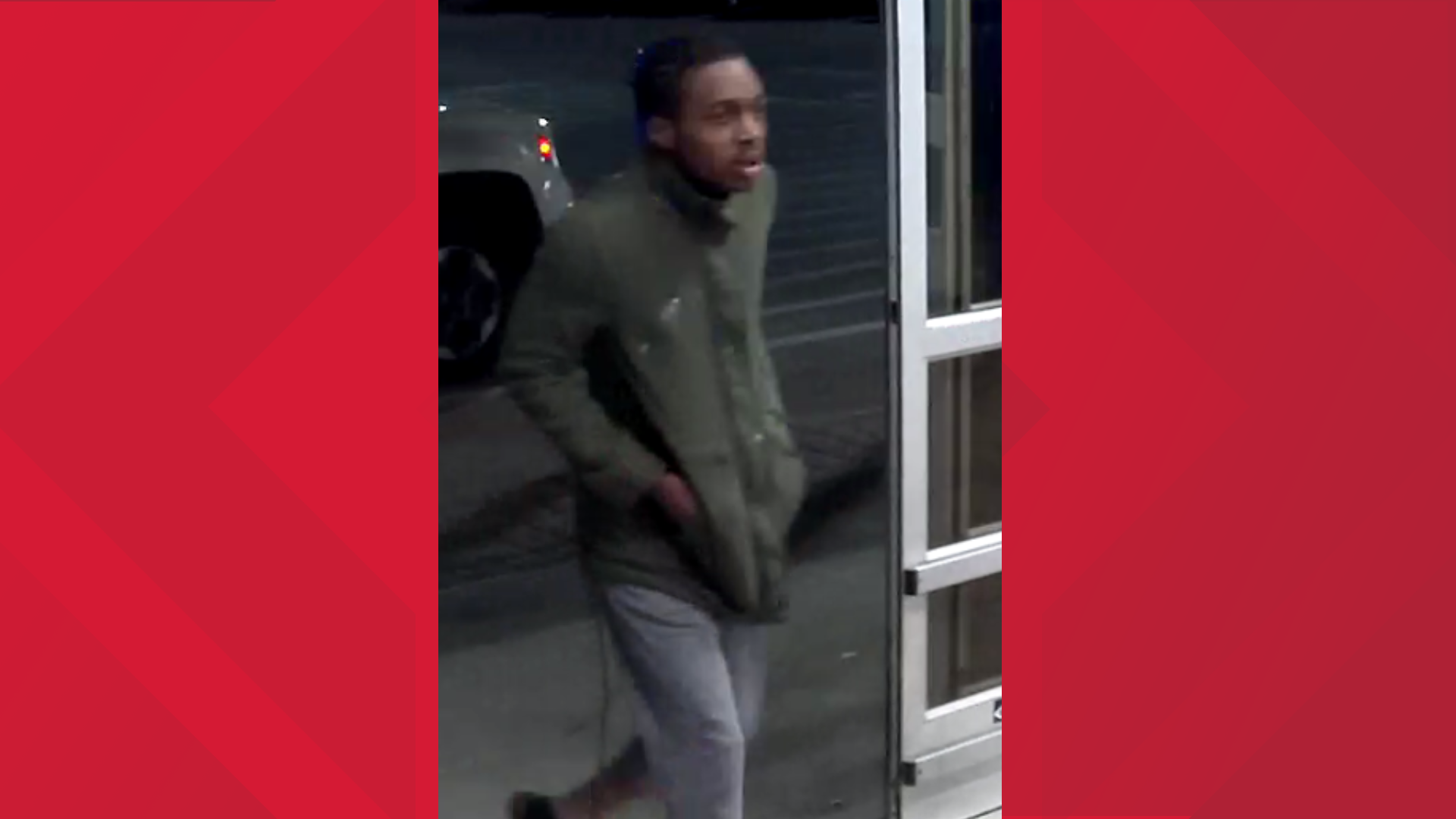 FERGUSON, Mo. — A Calverton Park police officer is recovering at home after he was shot multiple times while he was off-duty and working security at a Ferguson Walmart Sunday night. Police are still looking for the gunman. 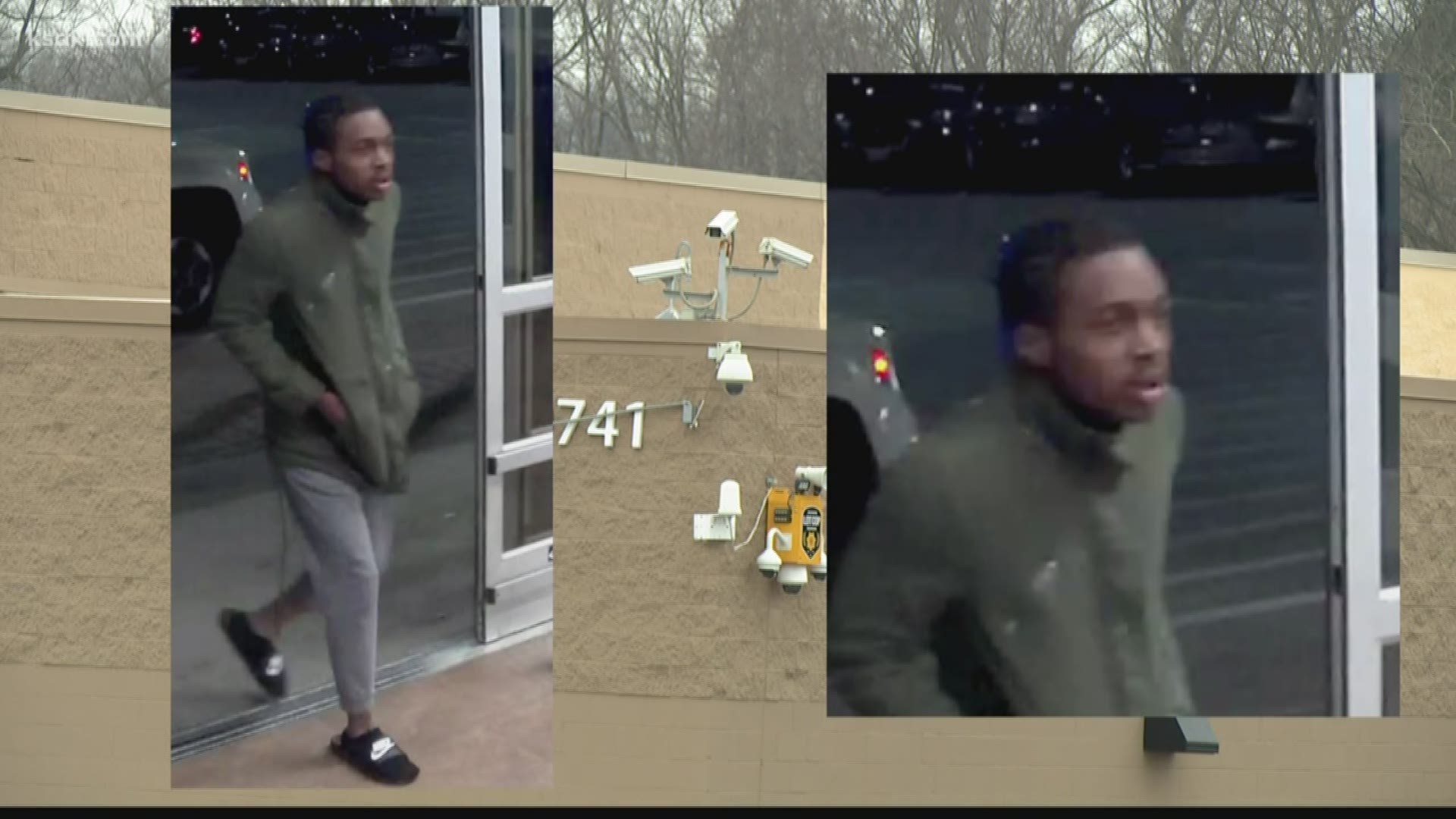 The officer, a 35-year-old man with two years of experience with the department, was rushed to Barnes-Jewish Hosptial for treatment.

The Calverton Park Police Department said Monday morning that the officer had since been released from the hospital.

"He is at home recovering at this time. Thank you for the outpouring of support," the department said in a Facebook post.

Granda said the suspect ran off, and they believe he eventually got into a car to flee the scene. He is still on the run.

Police released photos of the suspect who is considered "armed and dangerous."

The Metro Air Support Unit, St. Louis County Police Department’s Canine Unit, the Crime Scene Unit and many officers from the Division of Patrol helped search for the suspect, but they couldn't find him.

The St. Louis County Police Department is handling the investigation.

Anyone with information about the shooting is asked to call St. Louis County police or CrimeStoppers at 866-317-8477. 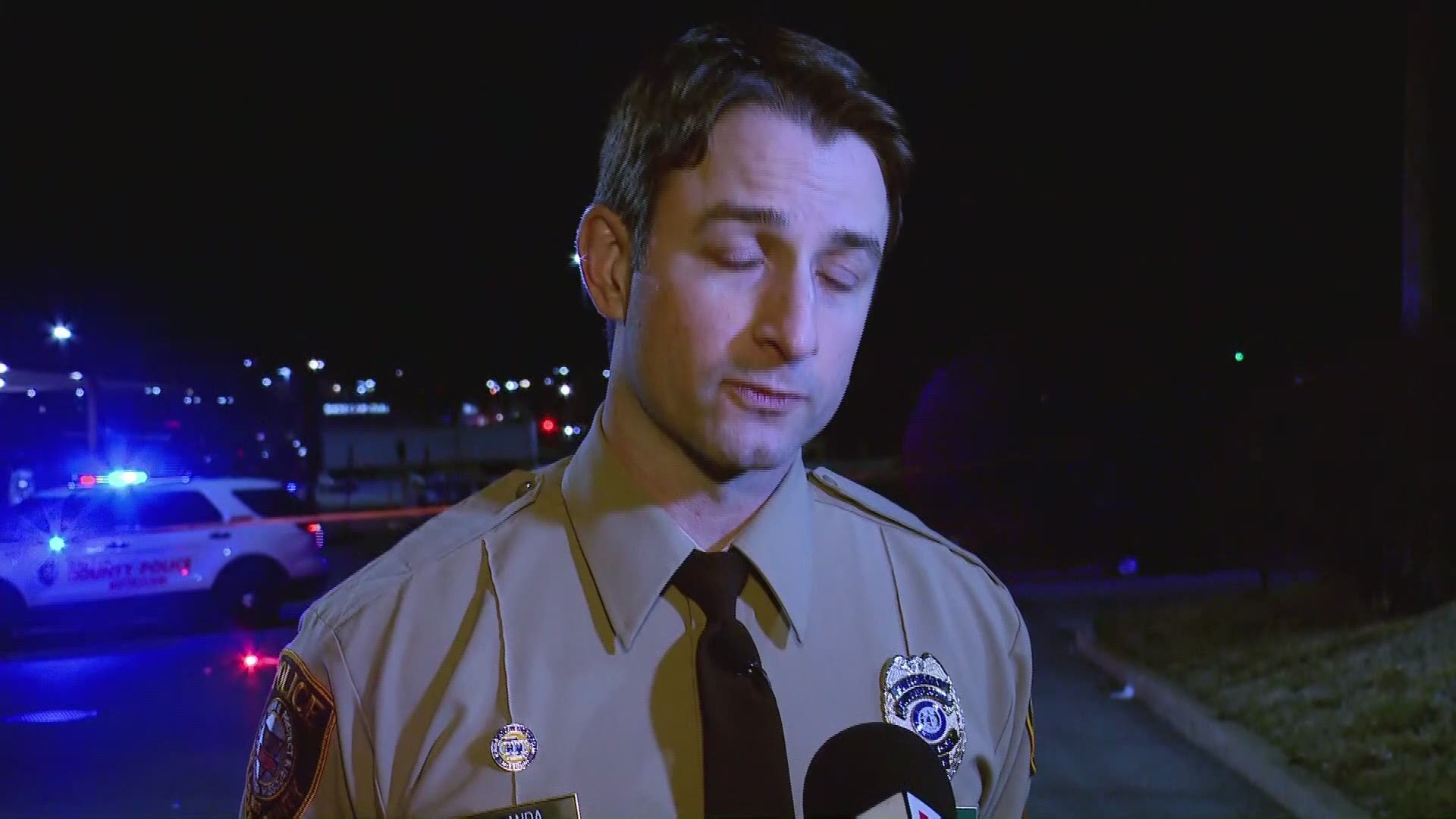 Both the investigation and the search for the shooter are ongoing.