Charging documents said he pulled a gun on the tow-truck driver while the driver was repossessing the officer's car.

ST. LOUIS — A St. Louis police officer is facing a gun charge after a two-truck driver said the officer pointed a gun at him while he was repossessing the officer's car in April.

Christopher Ryan Franklin, 30, was charged with unlawful use of a weapon, a class-E felony, in connection with the April 4 incident.

The charging documents said Franklin's car had an active repossession order, so a tow-truck driver was contracted to repossess the car. While he was hooking the car up to the tow truck, Franklin came out of his car to confront the driver.

Franklin told the tow-truck driver that he made different arrangements with the bank, but the driver said the repossession order was still active, so he proceeded to tow the car, charging documents said.

According to charging documents, after the driver refused to return the car, Franklin asked his girlfriend to toss him his gun, and he pointed the gun at the driver as he fled the situation.

Charging documents said the driver's accusations were backed up by a recorded phone call he was making at the time of the incident. Franklin could be heard in the background of the call shouting, "Throw me my gun," followed by the victim saying Franklin "just brought a gun out on me."

Franklin's girlfriend admitted to police that she tossed him the gun during the incident, according to charging documents. 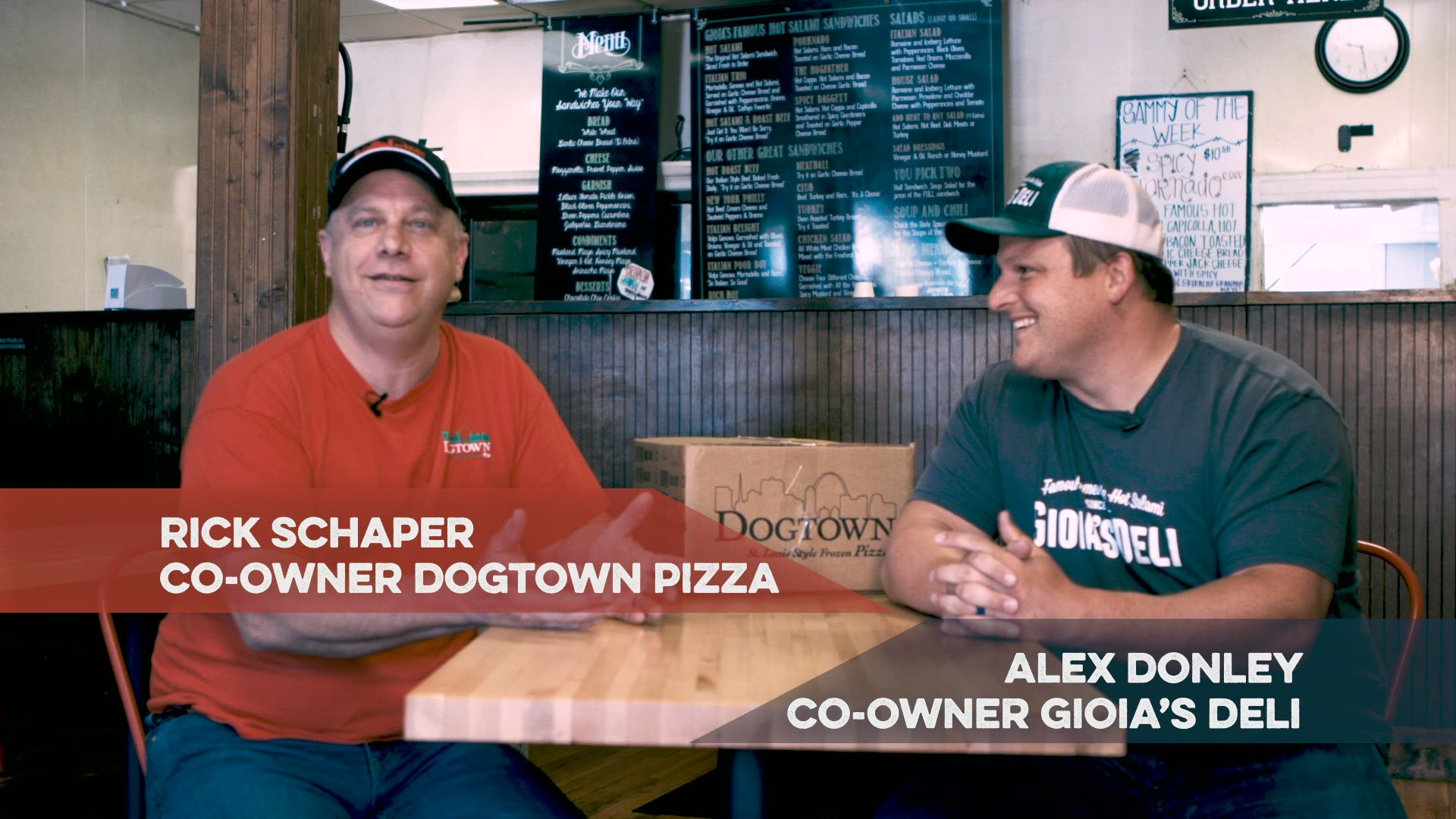