Officer: Dallas cop on trial protected other officers when he shot into car, killing woman

Christopher Hess is charged with aggravated assault by a public servant in the death of Genevive Dawes in January 2017. 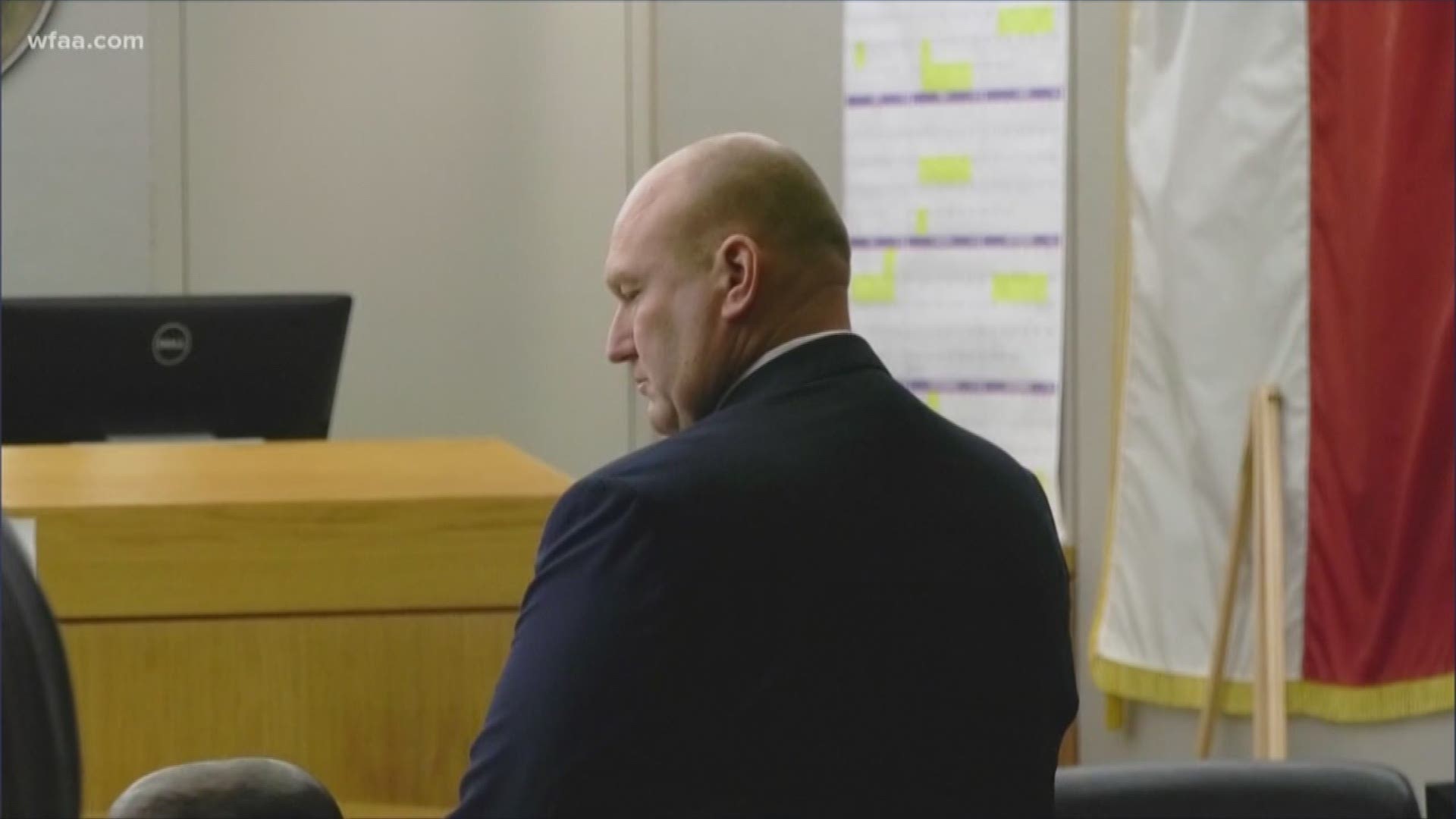 Updated at 5:02 p.m. with additional testimony.

A former Dallas police officer who shot a dozen times into a car killing a 21-year-old woman prevented others from getting hurt, another officer testified Tuesday.

Christopher Hess, 42, is charged with aggravated assault by a public servant in the death of Genevive Dawes. The trial began Tuesday.

But defense attorney Messina Madson told jurors that Dawes was "armed, aggressive and unwilling to be arrested."

Madson told jurors that Hess would testify during the trial.

Hess was one of the officers who responded to a suspicious person call Jan. 18, 2017, at an apartment complex in the 4700 block of Eastside Avenue in East Dallas where a black Dodge Journey was parked.

Dawes and Virgilio Rosales were asleep in the car, which had been reported stolen, court records show. Dawes' family said in court filings that the woman had bought it a month before not knowing it had been stolen.

Dawes was struck multiple times. She was taken to the hospital, where she died.

Officer Peter Lickwar testified that he believed Hess prevented someone from getting hurt. He was behind the squad car when Hess opened fire.

He testified that he "believed strongly" that the car would have turned toward officers and "one of us would have been injured."

Lickwar said he believed the car was beginning to turn to come toward them. But he agreed with prosecutors that the car was not driving toward officers.

The car was an "immediate" threat to officers, Lickwar said.

"We gave verbal commands loudly throughout the entire ordeal," he said. "We couldn't see in the windows at all."

He said the car was "used as a battering ram" when it hit the fence.

Defense attorneys made the point that the car had only way to leave and that was through the officers.

The video shows the vehicle slowly backing out. However, Lickwar said his perception at the time was that the driver was "flooring it."

Officer Erin Evans testified earlier Tuesday that her concern heightened when the car started after repeated unsuccessful attempts to get the two occupants to comply with loud verbal commands.

The indictment of Hess says he "intentionally, knowingly and recklessly cause serious bodily injury" to Dawes.

He faces up to life in prison if convicted. 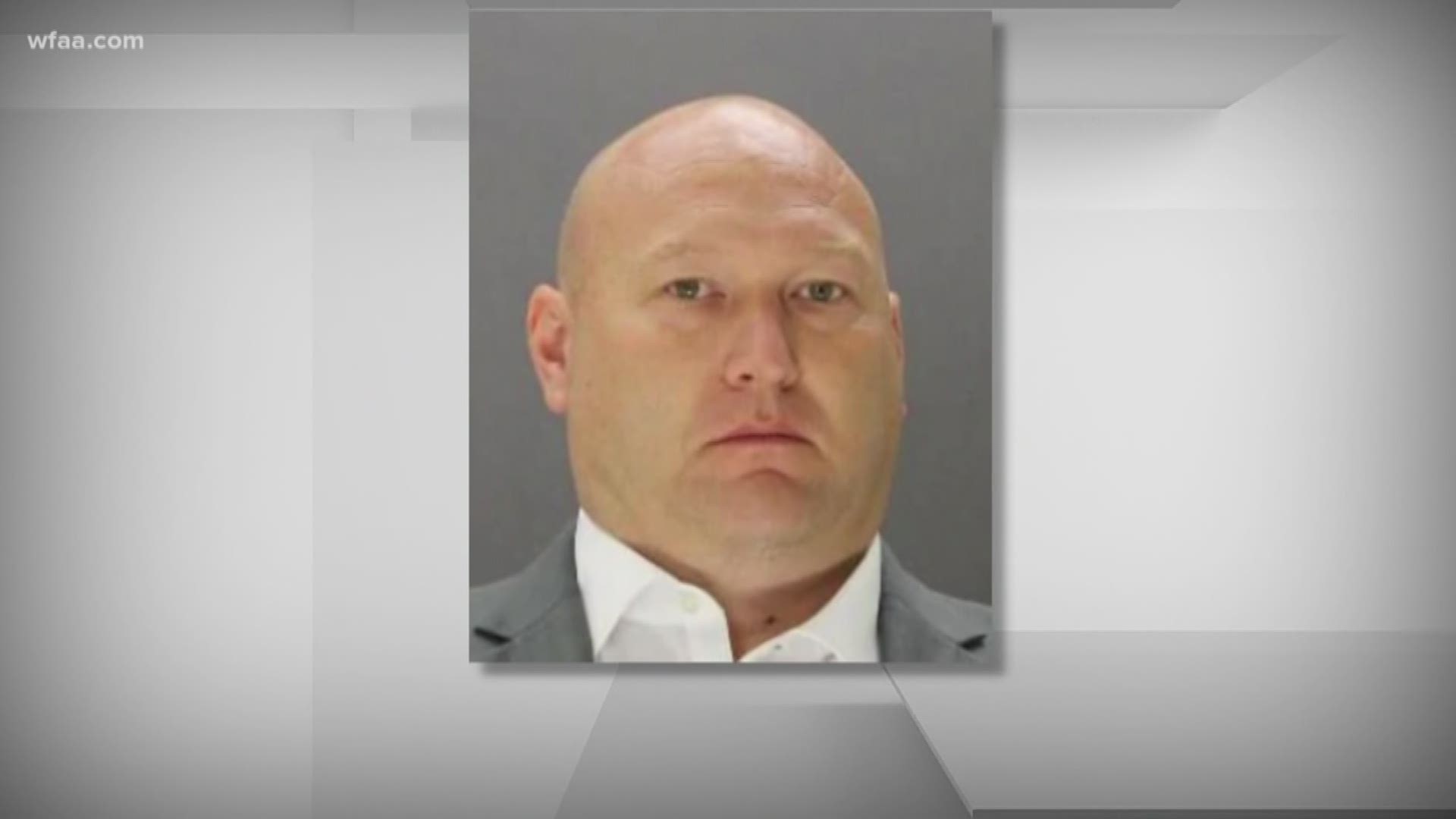