'I want to come up with solutions' | Gov. Parson meets with city leaders to tackle gun violence in St. Louis

Governor Parson says the state is in a "crisis" with all this violent crime. 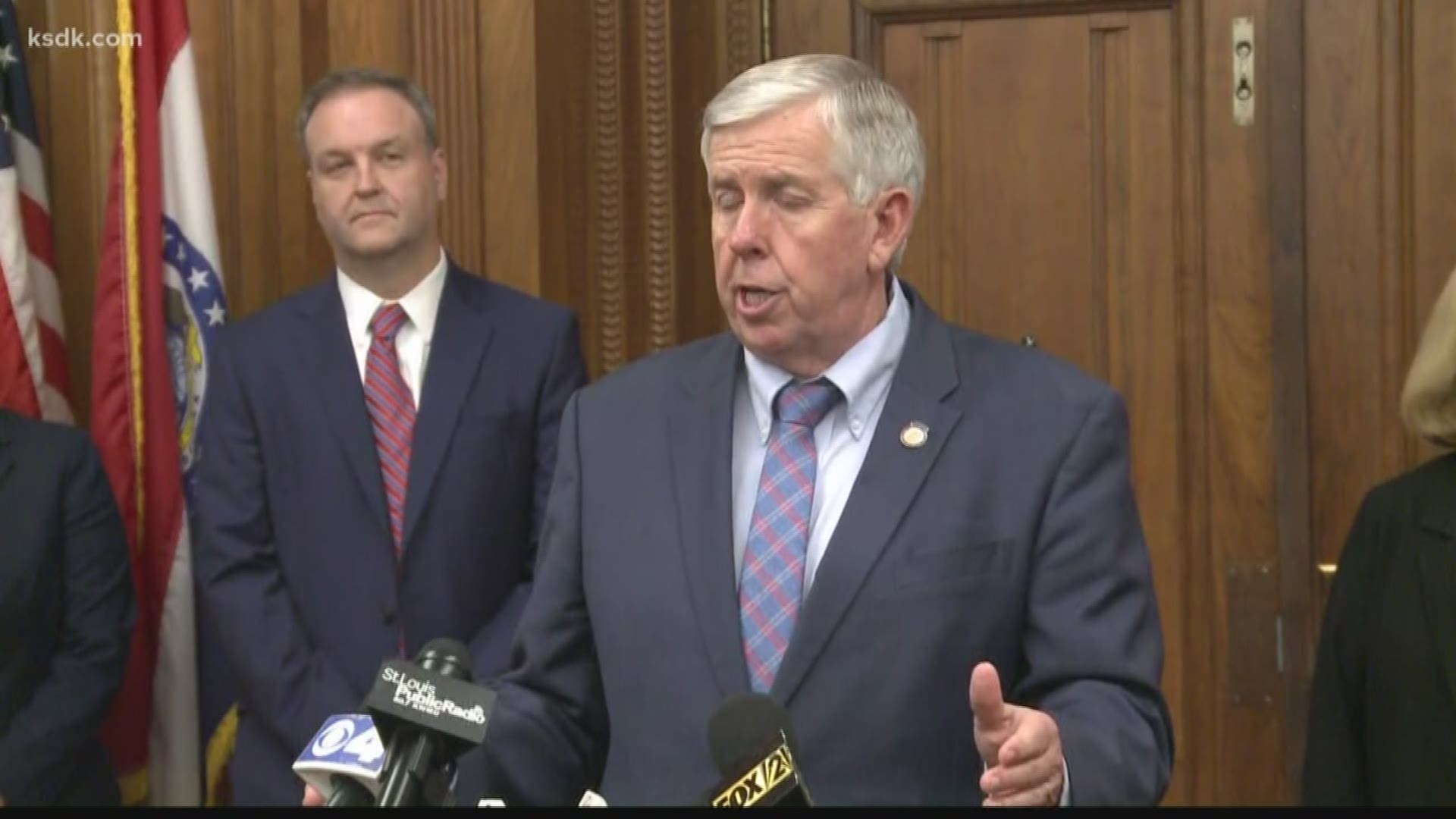 Thirteen children were shot and killed this summer bringing the violence in our city to the forefront.

Governor Parson says he wanted to bring everyone together to see whats need to be done collectively.

Mayor Krewson says they talked about a number of things and talked about them in three categories: manpower, technology, and equipment.

They talked about strike forces, bringing in State Highway Patrol, and even teaming up with the U.S. Prosecutor's Office along with the Attorney General.

One of the ideas that also came forward, was implementing the data-driven public safety program called, Cure Violence.

Krewson says, "Cure Violence is certainly one of those and talked about funding for that or similar programs, as well as other social services programs that might be effective."

As far a plan, they didn't come up with one today. Governor Parson says, "In the near future, we will put everything on the table and come back out here as a united front and say this is what we're going to do." They said in 10 days or so, they could be coming forward with a plan.

In the presser, CrimeStoppers was also brought up and we were told that tips were coming in.

If you have any information on any of these crimes this summer, you can call CrimeStoppers any time anonymously at 866-377-8477. 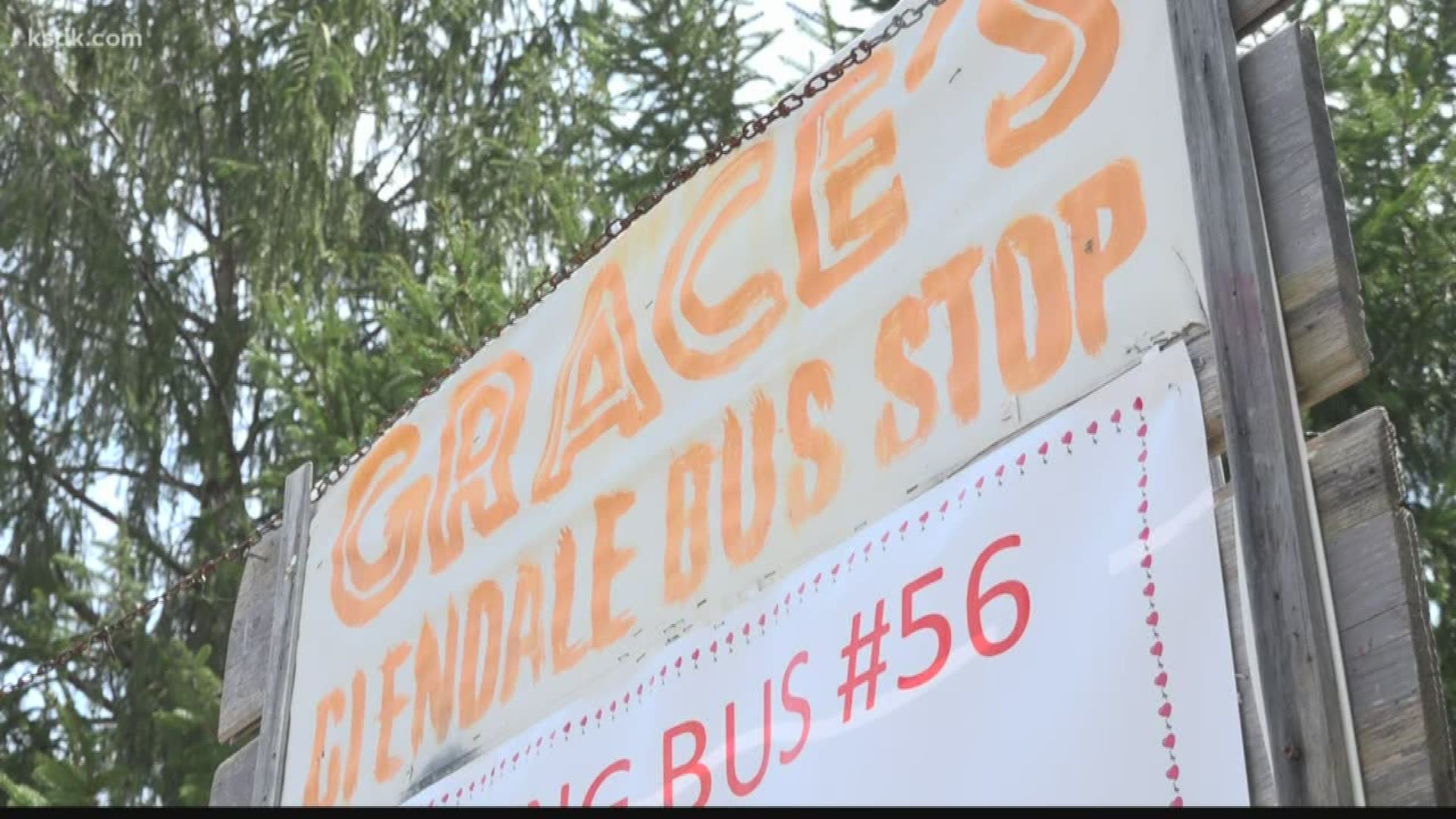 RELATED: 4 things women should know to protect against sexual assault