'It's not Reign's fault': People react to recent shootings on Washington Avenue 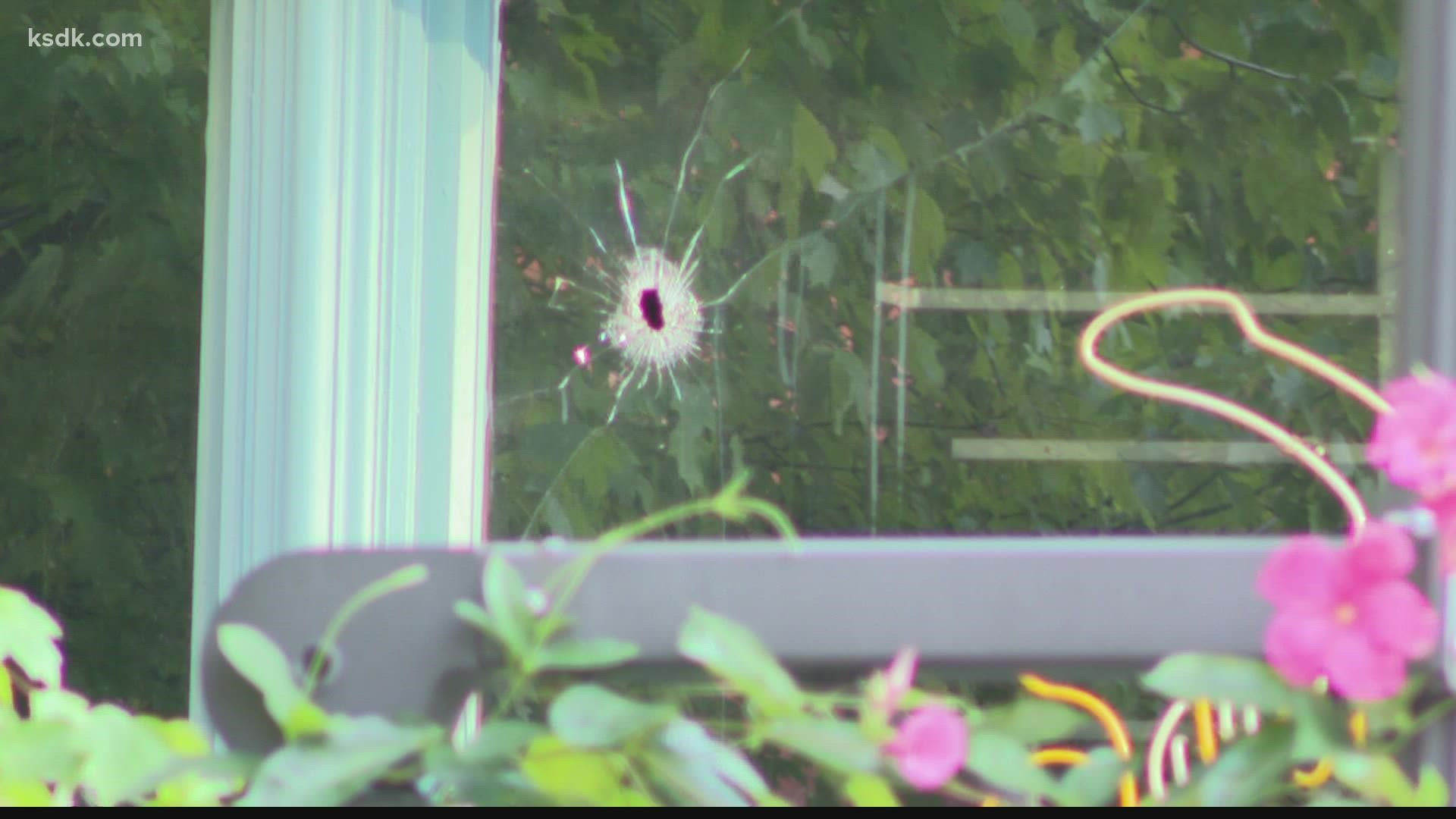 ST. LOUIS — Since May, the St. Louis Police Department seized 58 firearms during their Summer Violence Initiative Detail in downtown.

"It's not that these places downtown are bad places. It's just that we get some bad apples that come down and ruin some people's otherwise nice nights," Pierson said.

Christopher Williams has lived downtown for almost a decade. He says the crime got worse when Reign Restaurant opened.

He also witnessed his friend get shot last month on Washington Avenue by a man who they believe came from the nightclub.

The Sheriff's Office works with the St. Louis Police Department to patrol downtown areas. At around 6pm every weekend night, deputies block off this section of Washington Avenue from 11th Street to 14th Street until midnight.

"I think it deters just a little bit. I think we probably a few more cops down here," Williams said.

"It's hurting business for some of these, for us, because we're not getting the traffic of people just coming through," Pierson said.

On Friday, 7th Ward Alderman Jack Coatar is holding a public hearing to address the violence he says is generated from Reign.

"I don't think it's fair to pinpoint blame on just one particular business because as a collective, everyone is responsible," Hubbard said.

"I plan on attending. I just want to hear what other people in other situations have to say about what's going on here," Williams said.

A second hearing is scheduled for September 20th at 10:30 a.m. at the Municipal Court building in Room 278.

Both are open to the public.

We reached out to Reign's owner, but she was not available.