Person arrested in connection with shooting death of 7-year-old 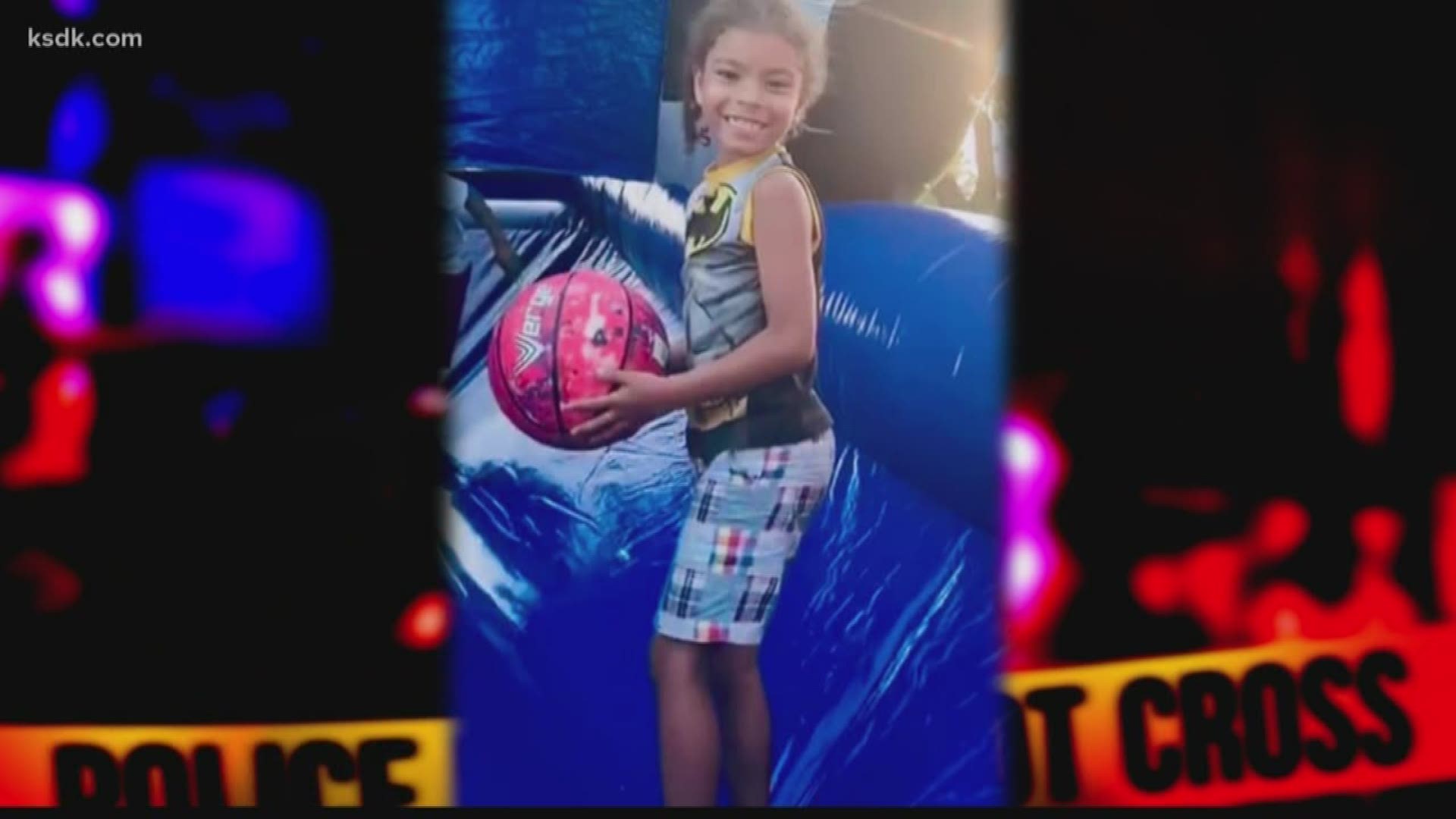 ST. LOUIS — A person was arrested Wednesday in connection with the shooting death of 7-year-old Xavier Usanga, who was shot and killed Monday evening.

A spokesman for the St. Louis Metropolitan Police Department said they could confirm that someone was taken into custody in connection with the case. The spokesman said they could not provide more information because it is an ongoing investigation. 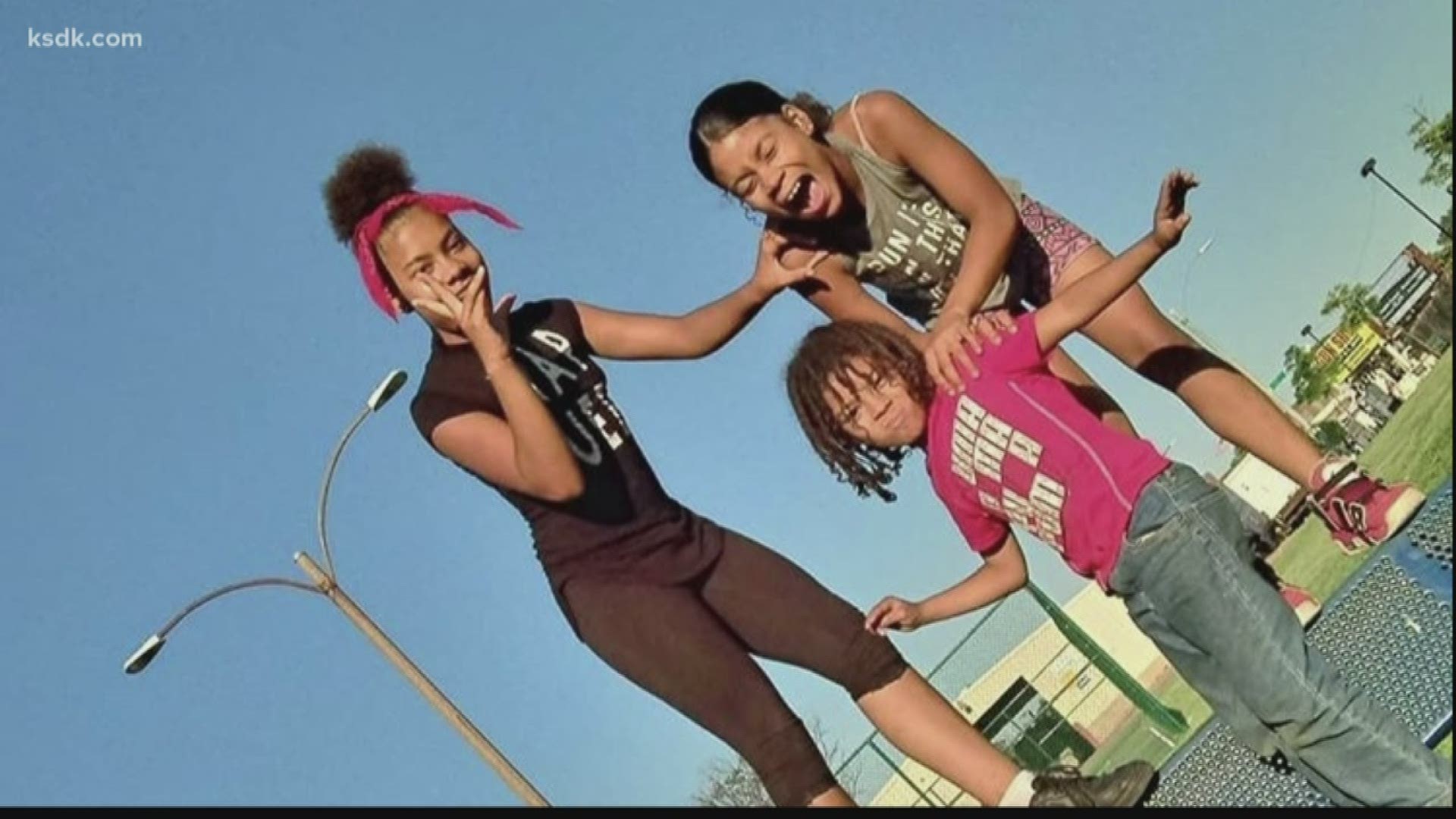 An 18-year-old man was also injured during the shooting. He was transported to a hospital. A 12-year-old boy and 10-year-old girl were also there at the time of the shooting, but they were not injured.

Police said a gun was recovered at the scene.

The scene brought St. Louis Metropolitan Police Chief John Hayden to tears during a news conference, a few hours after the shooting.

"This little kid was supposed to start school this week, and it’s not right," said Hayden.

St. Louis Metropolitan police held a press conference at 1:30 p.m. Tuesday. Deputy Commander of the Bureau of Investigative Services, Major Mary Warnecke pleaded for those who know something to come forward. The full press conference in below:

Bosley said he knew the boy. He shared a photo of him on Facebook and said, 'RIP to this little soul Xavier. Please y'all help find his killer! He was murdered today. You need to look in his eyes... See his innocence.'

Below is 5 On Your Side's Chris Davis' full interview with Bosley:

He said Xavier loved to read and to ask questions.

Police have not said if any of those involved were related.

Bosley said the last time he saw the 7-year-old alive, the child was with his sisters, using a coloring book.

"Right in front of his sisters who are never going to forget about that. They’ve got blood on their hands, on their face," said Bosley.

"People have to know that you can’t shoot in this city and get away with it, just because you have a fast car - to hell with that. We need to be trying everything. Technology exists, we need to spend the little money we do have to secure the people we do have still around here," said Bosley.

Bosley told 5 On Your Side he wants everything on the table, even another consideration of bringing in the National Guard to patrol parts of north city.