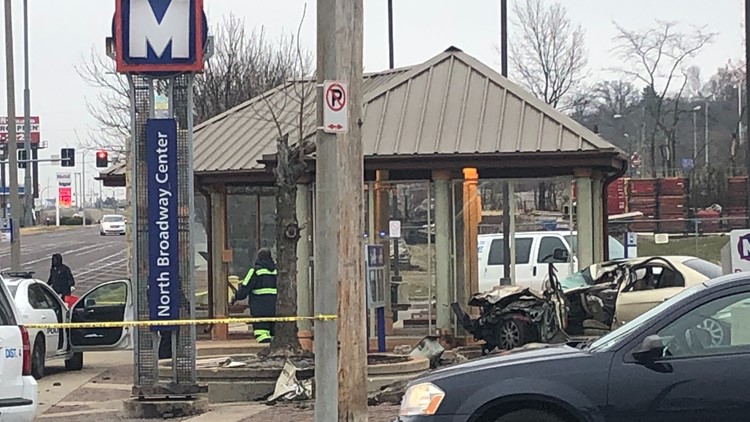 Photo by: Incident in Midtown

ST. LOUIS — An investigation is underway after a person was robbed in St. Louis’ Midtown neighborhood Friday morning.

Officers responded to the 3500 block of Scott Avenue around 10:30 a.m. where the robbery suspects fled in a car after robbing someone.

When officers found the car, it had been involved in an accident near Taylor and Broadway. Two people tried to get away from the scene but were eventually taken into custody.

7 people have been shot and killed in the City of St. Louis since the start of 2020