The passenger was later identified as 54-year-old Stephen Troy Johnson, of Wentzville

LINCOLN COUNTY, Mo. — A man was shot and killed after police said he stabbed the driver of a car he was in on Highway W in Lincoln County Wednesday evening.

According to the Lincoln County Sherrif’s Office, three people were driving along Highway W, just west of Elsberry when the car stopped and two passengers got out.

When the driver tried to get out of the car, one of the passengers stabbed the driver in the back of the neck. The driver and the other passenger both told police nothing happened that would have caused the man to want to stab someone.

The passenger was later identified as 54-year-old Stephen Troy Johnson, of Wentzville.

The driver who was stabbed was transported to a local hospital for treatment. His injuries were not life-threatening. 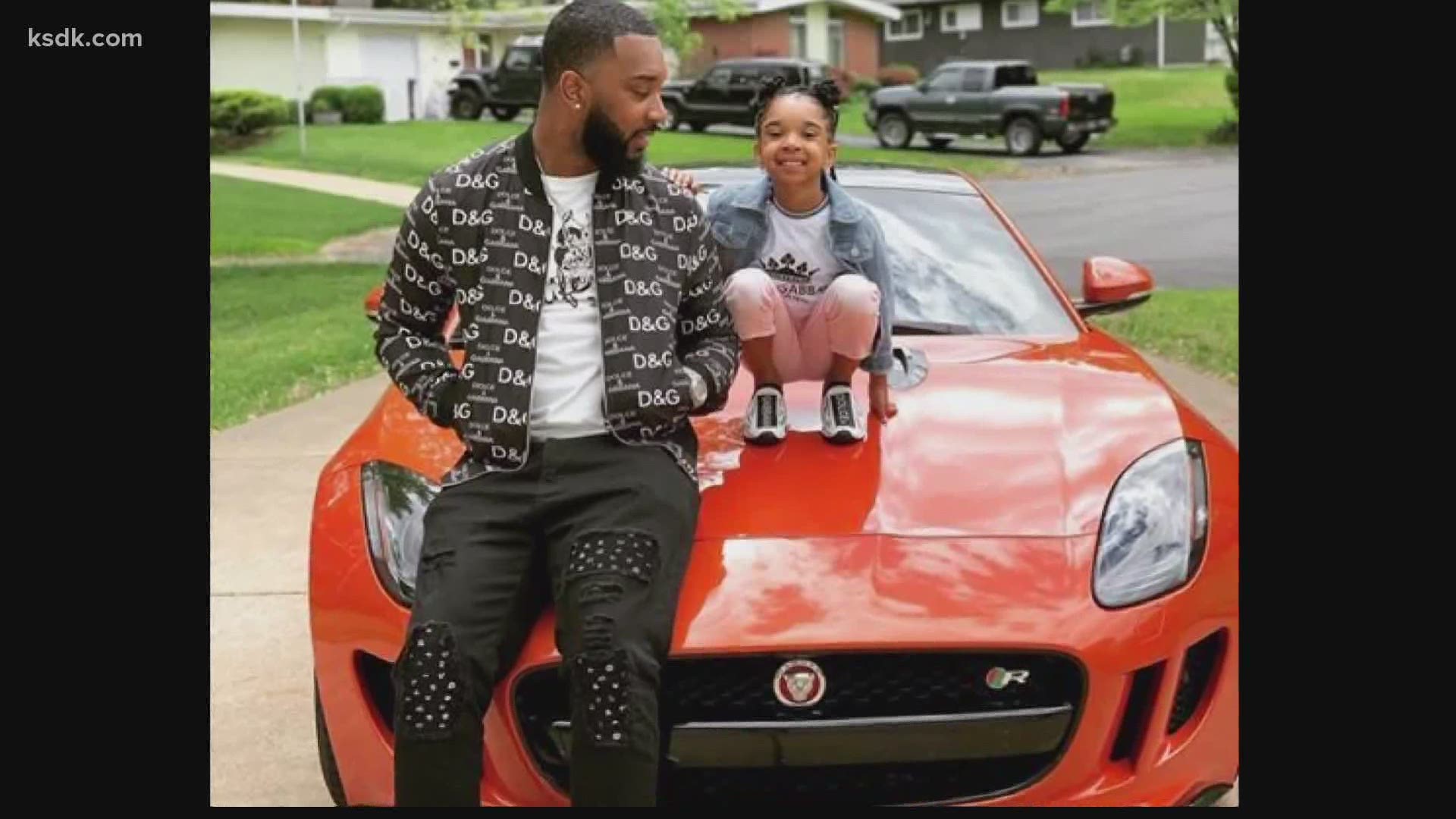