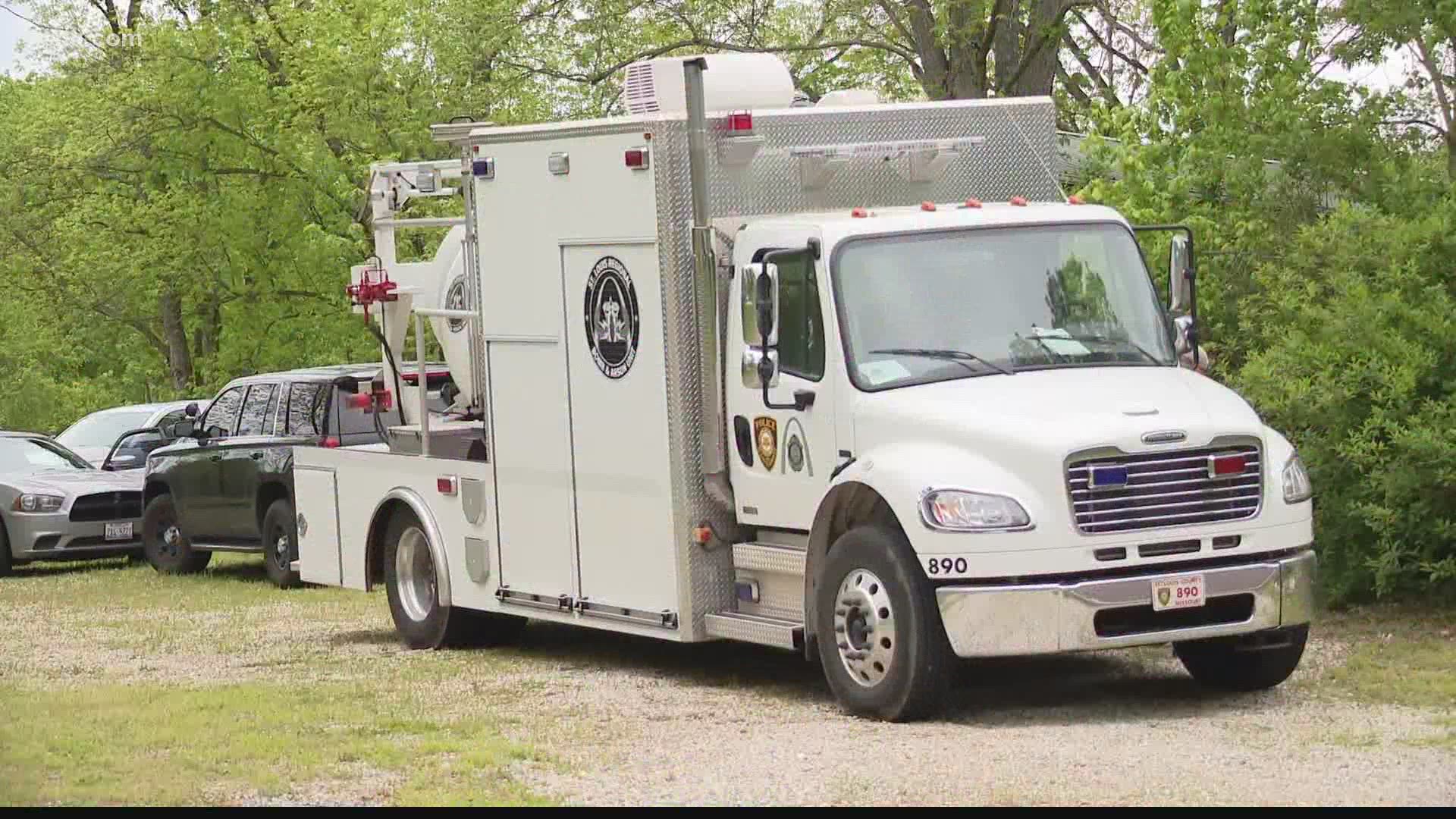 Deputies pulled over a driver on Jarvis Road near Old Missouri 21 in Hillsboro. The deputies found what looked like pipe bombs, so they called in the St. Louis County Police Department’s Bomb and Arson team to help investigate.

The pipe bombs were confirmed to be real and live, a St. Louis County Police Department’s spokesperson confirmed. The bombs were properly disposed of.

He said the investigation is ongoing.

The Bureau of Alcohol, Tobacco, Firearms and Explosives (ATF) confirmed with 5 On Your Side that an agent also responded to the scene to investigate the incident.

"ATF was notified and an ATF Special Agent/ Certified Explosives Specialist responded along with members of the St Louis County Bomb and Arson Unit.   The case is still under investigation.  Should federal charges be warranted, we will present the case to the United States Attorney’s Office," the ATF said in an emailed statement Wednesday.