A spokesperson said the truck has GPS tracking, and the company worked with police to keep track of the truck. 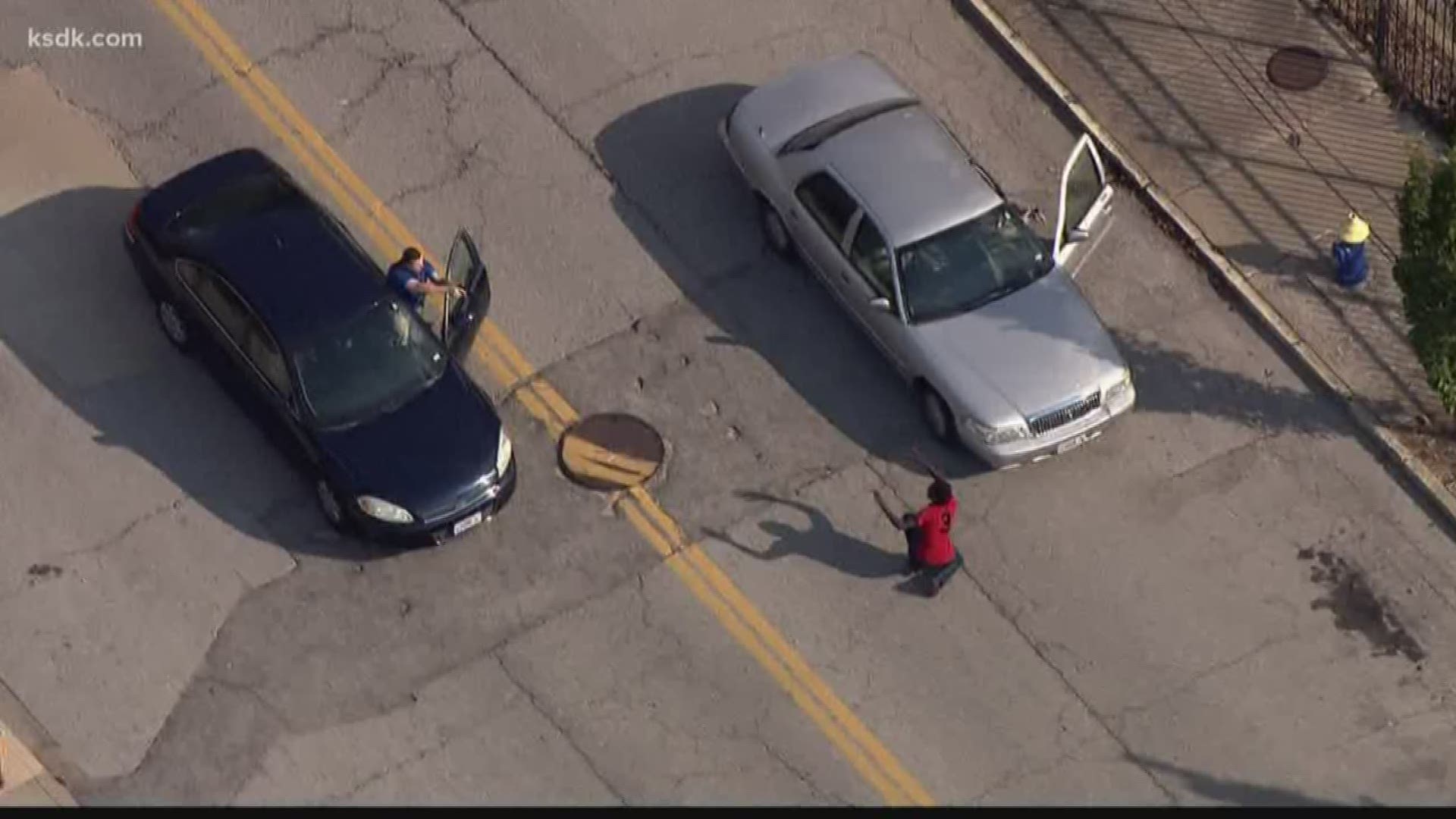 ST. LOUIS — A man was taken into custody Monday after police in St. Louis and Illinois said he stole a Spire energy pick-up truck and led them on a bi-state police chase.

Police in Marine, Illinois, spotted the stolen truck, tried to pull it over, and the driver took off. They pursued him into Missouri. Police attempted to use spike strips at least once, unsuccessfully, Illinois State Police said.

The pursuit continued over the river and into St. Louis, where police backed off because of traffic congestion, Illinois State Police said.

After driving through St. Louis for about 20 minutes, the driver of the stolen truck ditched it just north of St. Louis University near the intersection of Locust and Compton.  The truck had a flat tire. After walking down the street for a short time, the suspect was arrested by multiple officers with their guns drawn.

While Illinois State Police were involved in the communication during the pursuit, they did not chase the driver. That's because they have "stringent" pursuit policies, a sergeant said.

ISP can only pursue cars if the driver has committed a crime against a person. 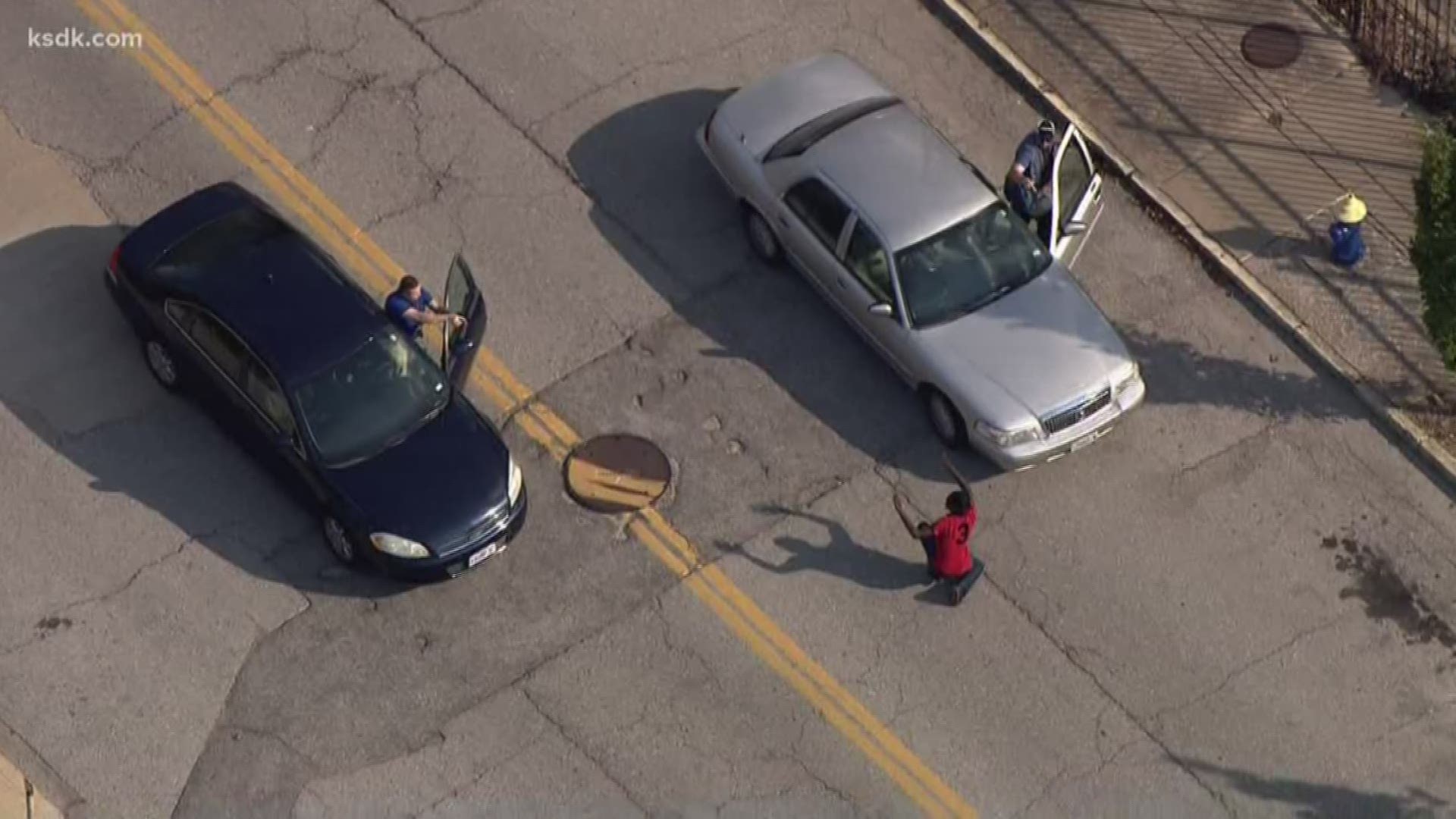 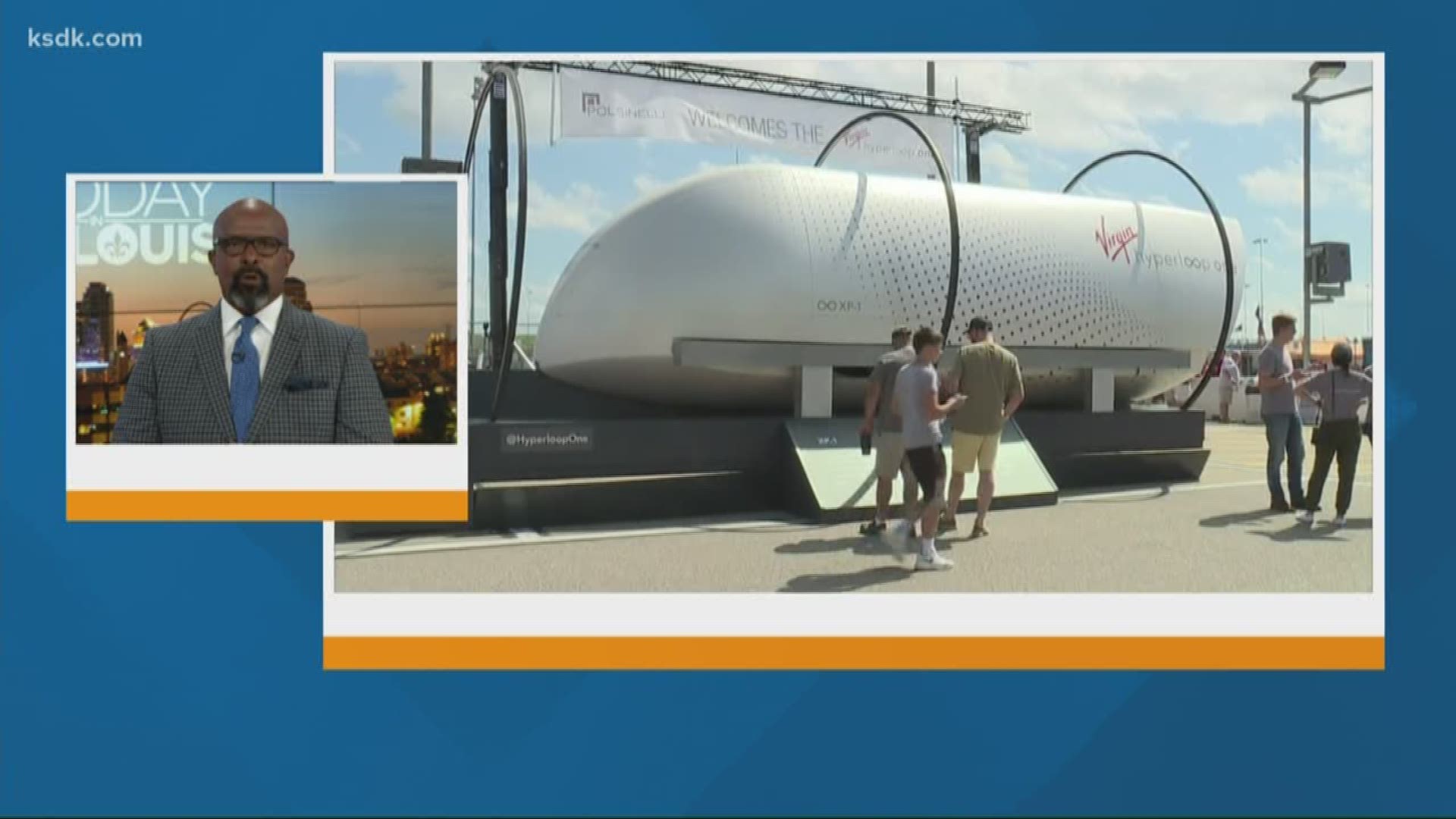 RELATED: Boo at the Zoo is back this October!

RELATED: The ‘Polar Express’ returns to St. Louis at the end of November