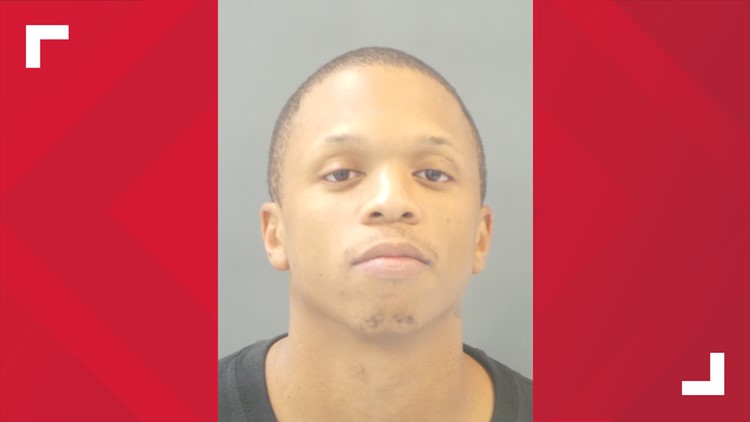 ST. LOUIS — A suspect is facing charges after police said he threw his gun into a daycare's playground while he was running from police on Friday.

According to a probable cause from the St. Louis Police Department, officers on routine patrol saw Carloss start running down the street in the 8300 block of N. Broadway while clutching at his waistband. Police followed him and saw him toss what they thought to be a pistol into the rear playground of the Baden Christian Childcare Center.

Police said Carloss Jr. kept running and then threw a blue bag. He reached a car that was waiting at a stoplight and tried to open the front passenger door, but he failed and was arrested, police said.

Police recovered a Smith & Wesson 9 mm semi-automatic pistol from the playground. They also recovered a blue bag which they said contained marijuana, fentanyl, methamphetamine and cocaine base.

Carloss Jr. was not allowed bond.

Comparing the 2019 Cardinals to the Stanley Cup champion Blues

Off-duty officer killed in crash was father of 5

3 area gun stores broken into within an hour overnight Thursday