Police hope to reunite burglary victims with their property

Recently, police have recovered over 800 items.

Burglary Detectives have recovered over 800 pieces of property taken in numerous burglaries throughout central and south St. Louis City dating back as far as 12 months.

Two subjects have been taken into custody, but neither has been charged in the burglaries.

Anyone who believes their property has been recovered can contact the Third District Detective Bureau at recoveredproperty@slmpd.org.

Police hoping to reunite stolen items with their owners

Through this process, police hope to strengthen the case which will eventually be presented to the Circuit Attorney’s Office for review.

RELATED: Scientists struggle to save seagrass from coastal pollution 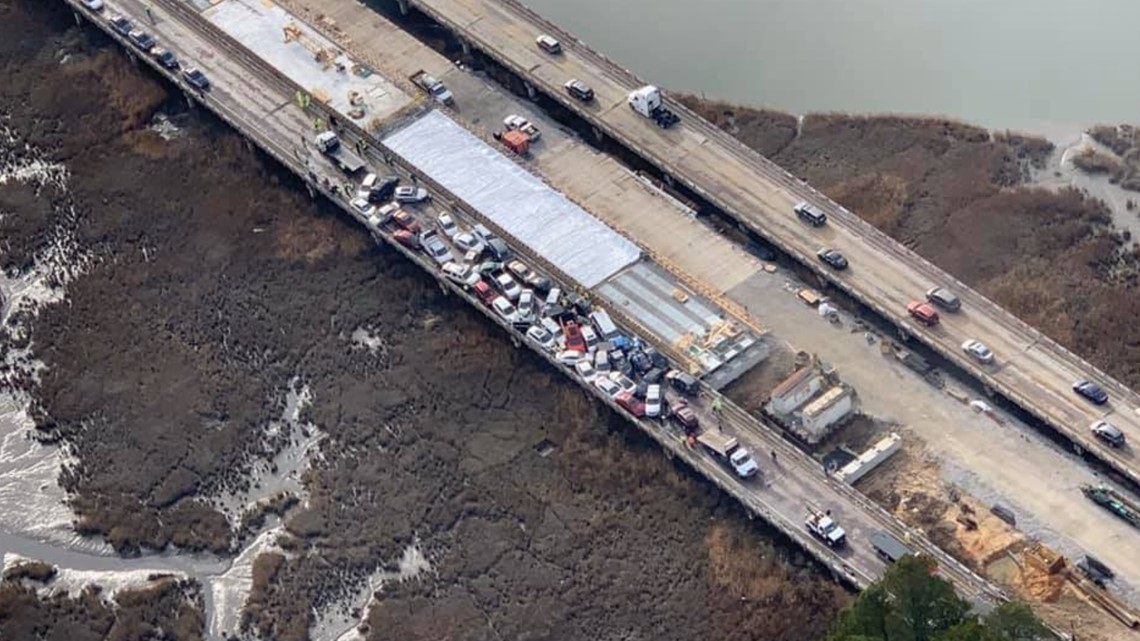 Police: 63 vehicles involved in crash on Interstate 64; 35 people taken to the hospital
YORK COUNTY, Va. - Both sides of Interstate 64 were shut down Sunday morning after a crash that involved 63 vehicles. The wreck happened sometime after 7:50 a.m. near the Camp Peary Exit. Virginia State Police spokeswoman Sgt. Michelle Anaya said a total of 35 people were taken to the hospital.